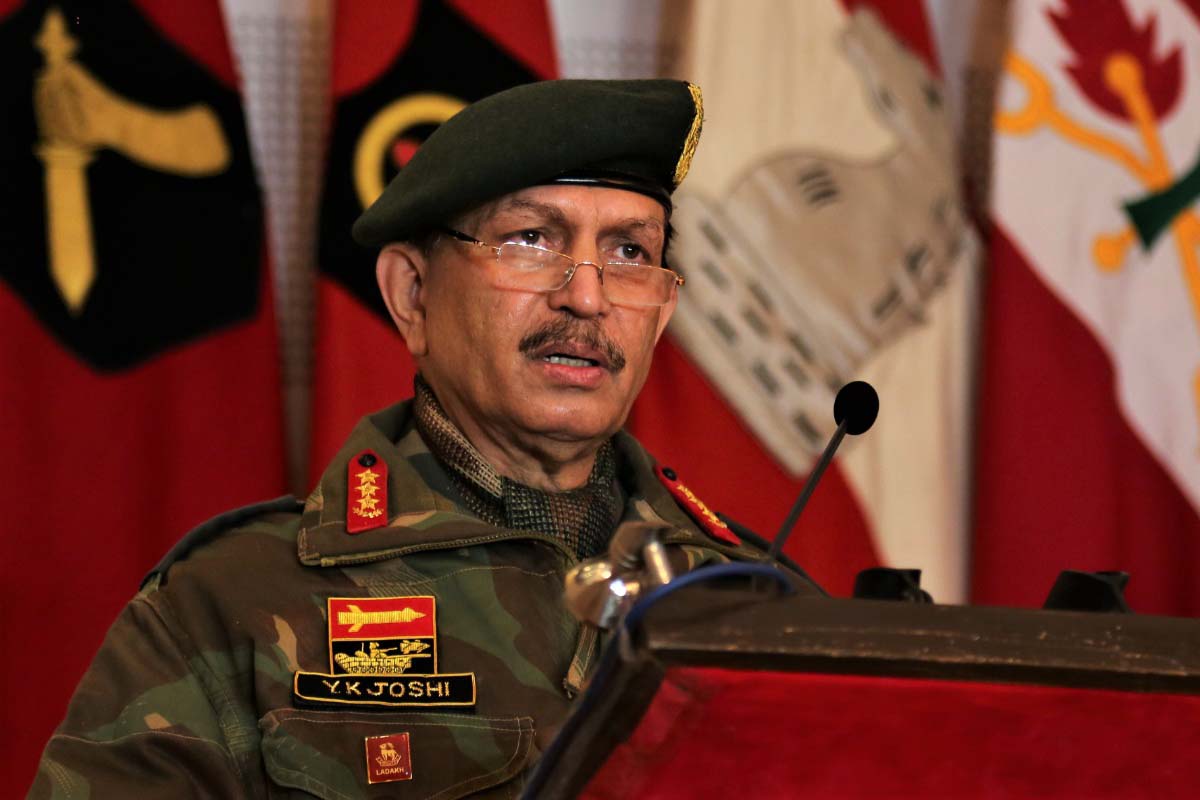 A senior army officer on Saturday called 2021 a “watershed year” for forces on the Line of Control (LoC) in Jammu and Kashmir and the Line of Actual Control (LAC) in Ladakh. He said the troops had shown audacity in fighting back “aggressive designs” in the two union territories.

Lt. Gen. YK Joshi, supreme commander of the Northern Command, said there has been a decrease in terrorist-related incidents and stone-throwing activities in Jammu and Kashmir.

“As a result of the tireless efforts of the security forces and the people of J&K, the number of terrorist incidents, stone-throwing and protests has decreased,” said Mr. Joshi in his address at the Northern Command’s investiture ceremony at its headquarters here in J&K.

At the beginning of the ceremony, he presented GOC-in-C recognition to 40 units and GOC-in-C “Certificates of Recognition” to 26 units for their overall “Outstanding” and “Excellent” performance in the Command Theater.

The GOC-in-C’s recognition was given for the performance of units in Operation Meghdoot, Operation Rakshak, Operation Northern Borders and other operations in command.

The GOC-in-C’s Certificates of Recognition were awarded for the performance of units in Operation Snow Leopard, which was launched after China refused to withdraw and restore the status quo ante in eastern Ladakh.