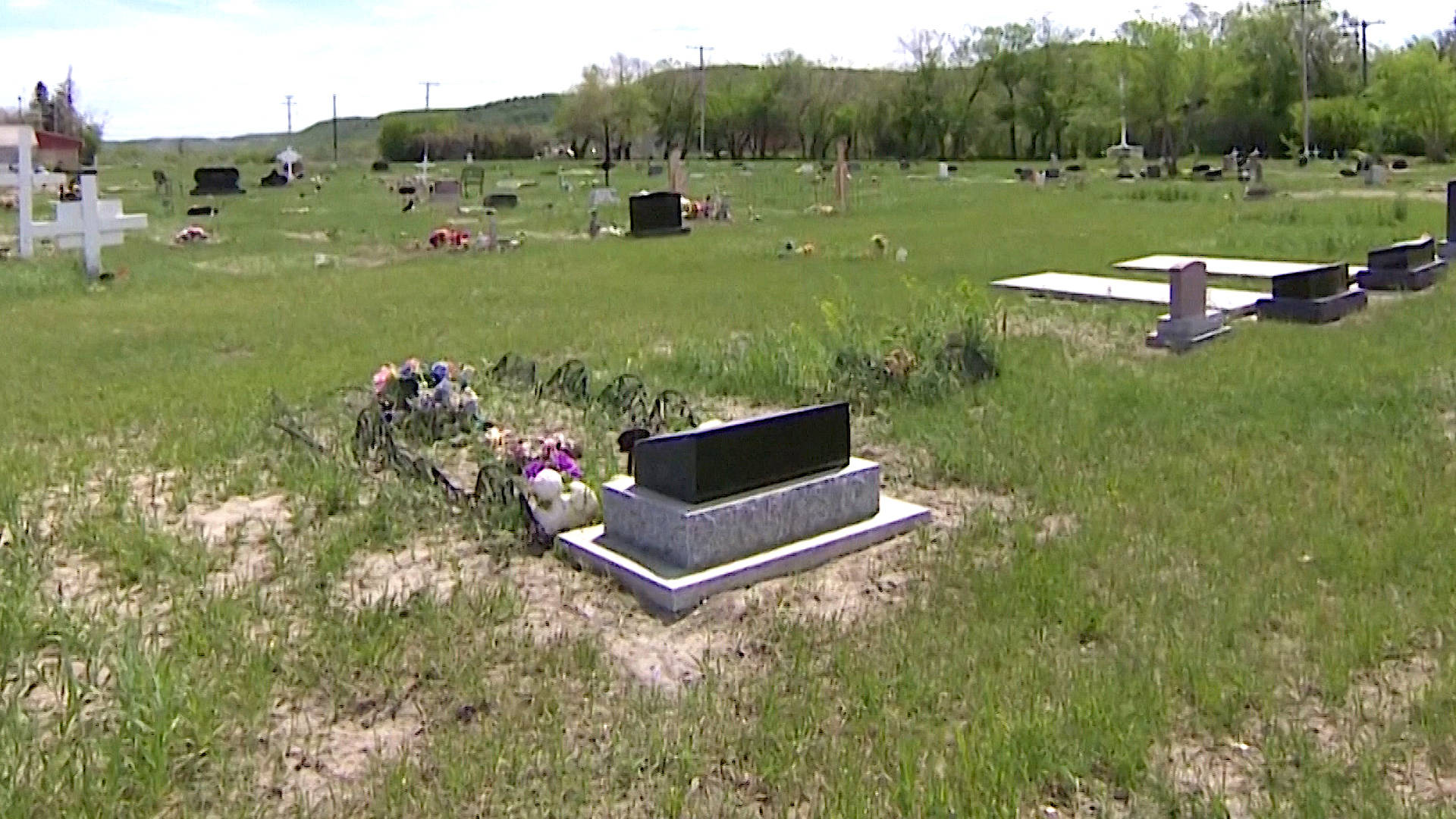 
In Canada, at least 751 unmarked graves were found in a former boarding school for First Nations children in Saskatchewan. The graves were found near the now demolished Marieval Indian Residential School. This is Cowesss First Nation chief Cadmus Delorme, speaking at a news conference Thursday.

Cadmus Delorme: “We all have to put aside our ignorance and our accidental racism not to speak of the truth that this country has with indigenous peoples. We do not ask for pity, but for understanding. … We did not remove these tombstones. Removing tombstones is a crime in this country. And we’re treating it like a crime scene at the moment. “

The graves were found just weeks after the bodies of 215 Indigenous children were discovered on the grounds of the Kamloops Residential School in British Columbia. About 150,000 Indigenous children attended government-funded boarding schools founded in the 19th century and run by the Catholic Church. Many children have been torn from their families and sent to schools, which have been marked by abuse and neglect. Canada’s Truth and Reconciliation Commission in 2015 said schools are committing “cultural genocide.” Now there is growing public pressure to hold the Catholic Church accountable for its atrocities and to remove memorials to Canadian leaders who participated in the First Nations genocide.