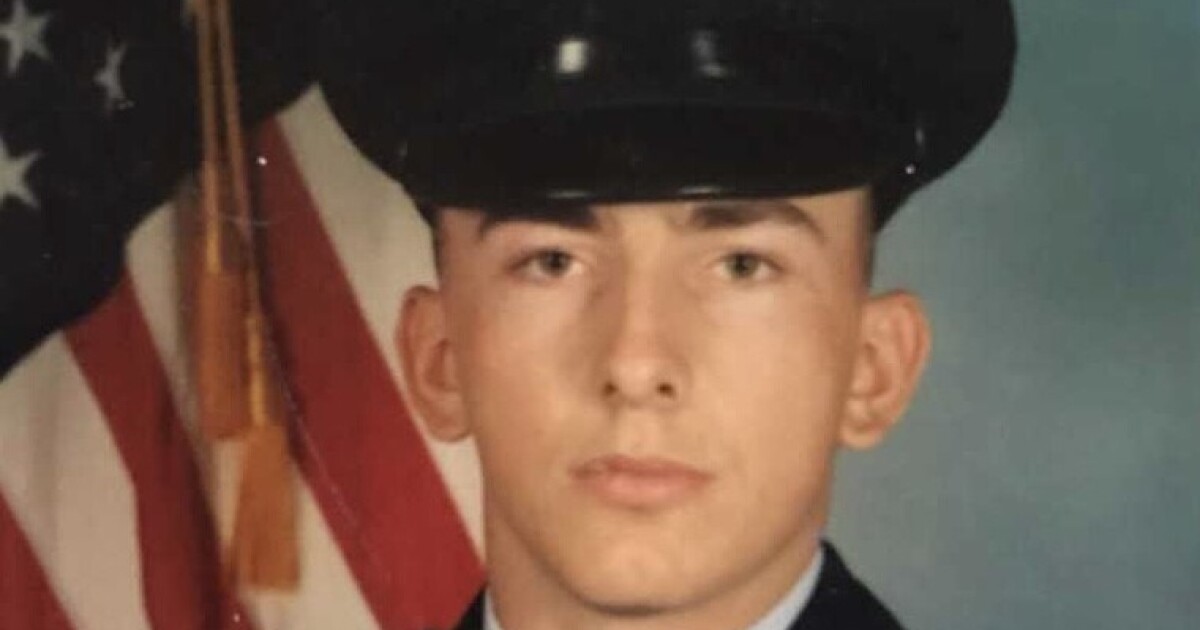 On Monday, Dan Rebar boards a bus to Chicago to fly to Warsaw, Poland. From there, with the help of a local guide, he will cross over to Ukraine, where he plans to join the International Defense Legion of Ukraine in Kyiv.

For him, it was a decision made after Ukrainian President Volodymyr Zelenskyy called on foreign military veterans to help defend Ukraine.

“I read his statement that he was calling on the citizens of the world to unite, it was like this sensation. Like, there it is. I knew this was coming,” Dan told Action News. “When you’re expecting a visitor and you never know when they’re coming. But then you hear the knock on the door and it’s like I knew it was coming.”

Dan, who served in the Air Force in the 1990’s, feels with his skills that this is his calling.

It comes at a time when Ukrainian civilians face increasing threats as Russia intensifies its strikes in Ukrainian cities like Kharkiv and Mariupol; The latter now claims Russia to be under its control.

“It hurts to watch. But you know, thank God, we can see these things and we’re made aware of these things because we now have the ability to stop them,” Dan said.

He quits his job as a guard at the Ren Cen to join a unit of the International Legion.

Dan first visited the Ukrainian consulate here in the Detroit area to find out how he could enroll for the fight. Official channels, he admits, can take time.

It was time he didn’t want to waste and after visiting the consulate a second time he finally got in touch with Sasha Tkachenko who helps run United Support for Ukraine from Hamtramck. There, volunteers collect donations in a large warehouse around the clock in order to send them in large quantities to Ukraine.

Part of Dan’s trip to Ukraine will include delivering goods that Sasha and his team have collected.

“The priority of the trip is to get a fair amount of these supplies overseas,” Dan said, pointing to a mountain of cases and first-aid supplies that were neatly packed.

After the relief supplies are delivered, Dan will meet a local contact who will take him to Kyiv, where he will join the Defense Forces.

“It has become a reality. And training is coming back,” he said.

A training that Sasha and his team are already benefiting from. Dan and two of his combat medic friends helped local volunteers properly assemble hundreds of personal medicine packs for the frontline; packaged so that soldiers can easily grab life-saving tools such as tourniquets.

“Giving us a lot of good feedback from Ukraine because like the people who receive these bags they say this is great.”

“It helps me in my heart,” Sasha said.

But he doesn’t take Dan’s volunteer work lightly. Sasha is from Kyiv and still has family and friends there.

“My friends are already on the front lines. And I’ll be thinking of one more person,” Sasha told Action News.

United Support for Ukraine has received a wealth of support, he said, including donations. But they still need specialized medical supplies, including the following items:

They also accept cash donations to buy supplies themselves. Donations can be dropped off at 134000 Girardin Street, Hamtramck.