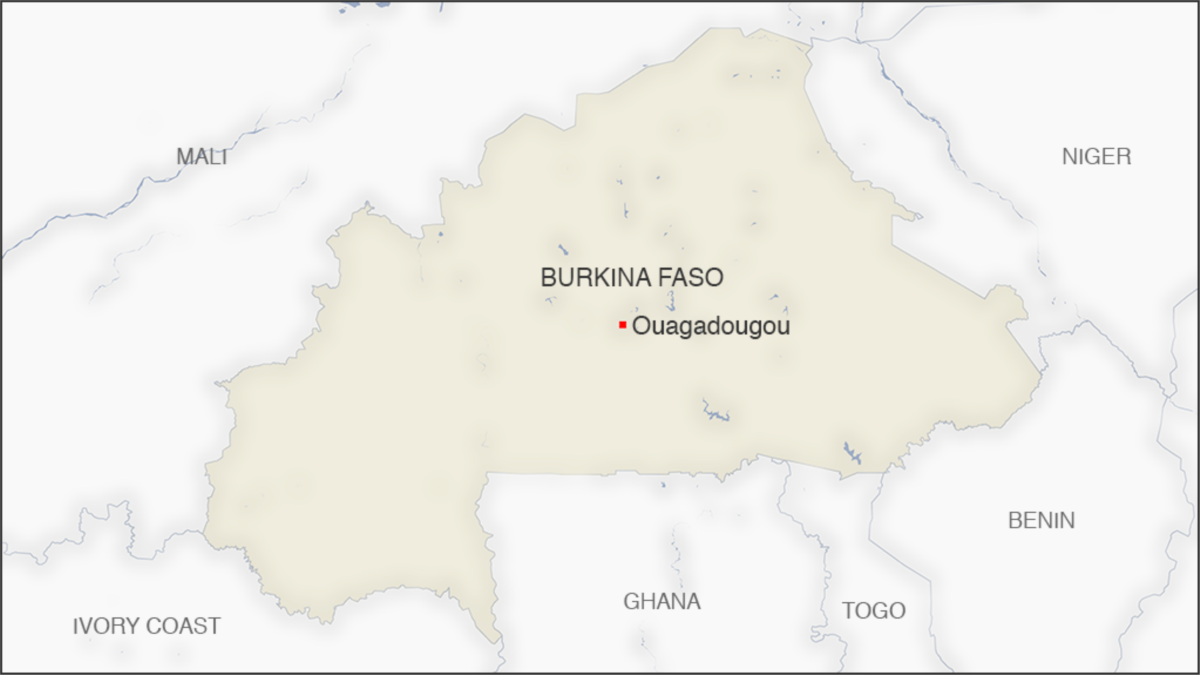 The attacks by state security forces against civilians in Burkina Faso, Mali and Niger, which were once commonplace, fell sharply in the past year, according to human rights organizations.

Boubacar, whose name was changed to protect his identity, said unidentified gunmen came into his home at night last year, shot and wounded his wife and son, and then killed his brother.

The next day, he traveled to Burkina Faso’s capital, Ouagadougou, on a doctor’s order to seek medical treatment to save his son’s injured hand from amputation.

During his absence, Burkinabe security forces kidnapped two of his brothers. Neighbors, he said, identified the forces. Since then, the family has not had a word and does not know whether the two are alive or dead.

Assaults by security forces in the Sahel conflict, where Burkina Faso, Mali and Niger fight terrorist groups linked to the Islamic State and al-Qaida, were once commonplace.

Data from the Armed Conflict Location & Event Data Project, ACLED, shows that the number of civilian deaths from security forces fell dramatically in the past year by October 1 compared to the previous year.

Rights groups indicate that they also observed the change and state why it could have happened.

“We believe there is a combination of factors,” said Corrine Dufka, director of West Africa for Human Rights Watch. “First it was reported by human rights groups, by journalists and under pressure from the international community.”

Analysts say other factors may play a role, including outsourcing military activities to government-backed militias.

“During this period, the security situation in the Sahel has deteriorated further,” said Andrew Lebovich from the European Council on Foreign Relations. “So I think another possible explanation is that regional security forces patrol a little less and conduct a little less operations where they actually interact with the people in rural areas.”

The Burkinabe Army says allegations of abuse by security forces have not been proven. A statement to VOA said that respect for human rights is an important concern of the national armed forces and part of the basic training of soldiers.

But the aftermath of the atrocities will not go away.

“The bad news is that there has been no investigation, let alone justice and accountability,” said Dufka of Human Rights Watch.

Boubacar said trying to seek justice from the same authorities was pointless.

He said he couldn’t see how a positive outcome would come out even if he went to court, so he decided to leave it alone.

But he still wants to know what happened to his brothers.

“No foreign armed forces can tell me to stay outside,” Lacson said of…