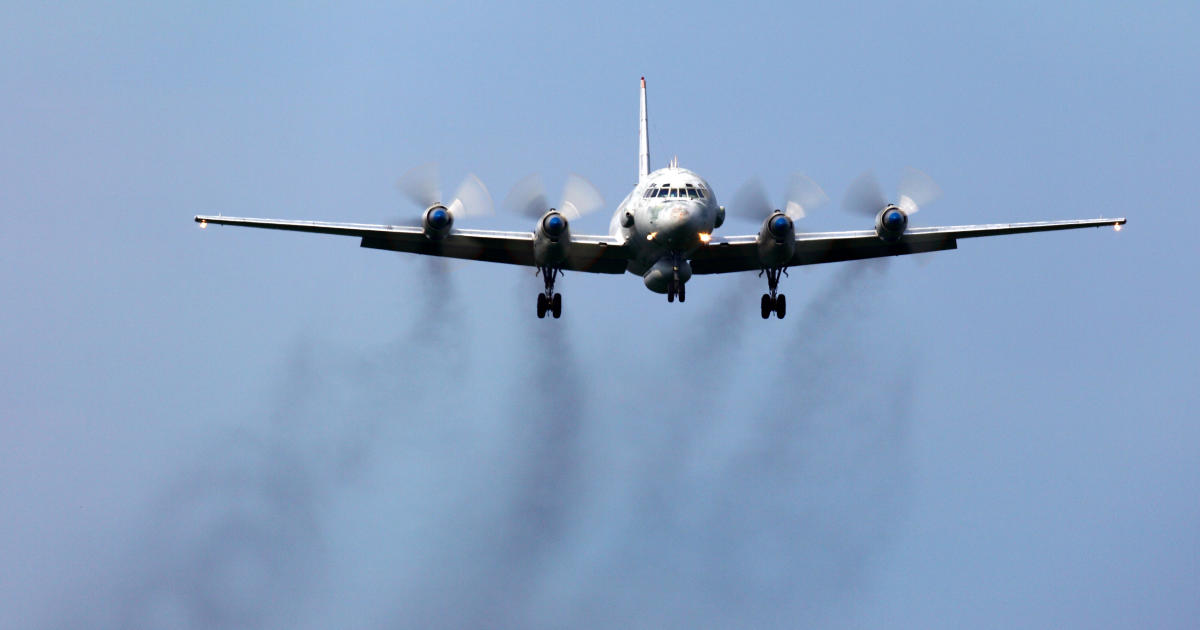 After the USA, Russia will give up the arms control treaty “Open Skies”

Moscow – The Russian Foreign Ministry said Friday that the country was withdrawing from the Open Skies Treaty, an arms control treaty signed by dozen of nations in 1992 that allowed unarmed surveillance flights over military infrastructure. Russia’s announcement followed the US exit from the treaty in November, which was heavily criticized by Russian officials.

The Trump administration said it withdrew from the international agreement because Moscow repeatedly violated the pact. Russian officials have repeatedly denied violating the agreement.

The Foreign Office granted an explanation on Friday, citing “lack of progress” in efforts to negotiate with other countries to keep the treaty functional after the US withdrawal. “We note with regret that they have not found support from the US allies,” said the ministry.

Russia says the US abandoned the treaty under an “artificial pretext”, “essentially destroying the balance of interests of the contracting states that was achieved when the treaty was signed.”

What is the Open Skies Agreement?

Under the Open Skies Treaty, which came into force in 2002, member states were allowed to monitor each other’s territory from the air in order to gather information on armed forces and activities. Its members still include European countries, some former Soviet republics, and Canada.

After the US exit, Russia suggested that NATO allies provide guarantees that they would not transfer the data collected during their observation flights over Russia to the US, but NATO did not agree.

Russia is now initiating the necessary domestic legal process to withdraw from the pact.

The European Union had previously urged the US to reconsider its position and Russia to remain in the treaty.

When the Trump administration announced its exit from the treaty, United Nations spokesman Stephane Dujarric warned that “ending such agreements without substitution could lead to destabilizing activities, such as a dangerous new arms race, which could lead to a possible miscalculation”.

“We reiterate our concerns about the erosion of the US-Russian arms control regime,” Dujarric told CBS News. “We emphasize that the arms control regime offers the entire international community security advantages by restricting strategic arms competition.”

Tensions between the US and Russia

Relations between Moscow and Washington have deteriorated, reaching Cold War levels since 2014, when Moscow was unilateral annexed Crimea from neighboring Ukraine.

In 2019 the Trump administration did withdrew from. back the Cold War-era Intermediate-Range Missile Treaty (INF), which led Russia to follow suit and raised fears of a new arms race.

The only American-Russian arms control pact still in force is the new START contract that expires in three weeks. President-elect Joe Biden, who will succeed Mr Trump next week, has said he is in favor of the New START renewal, but it remains unclear whether the sides can reach an agreement on how to do that.

The new START was signed by President Barack Obama in 2010. It limits each country to a maximum of 1,550 nuclear warheads used. It also limits the number of nuclear-capable missiles and bombers stationed for both countries.