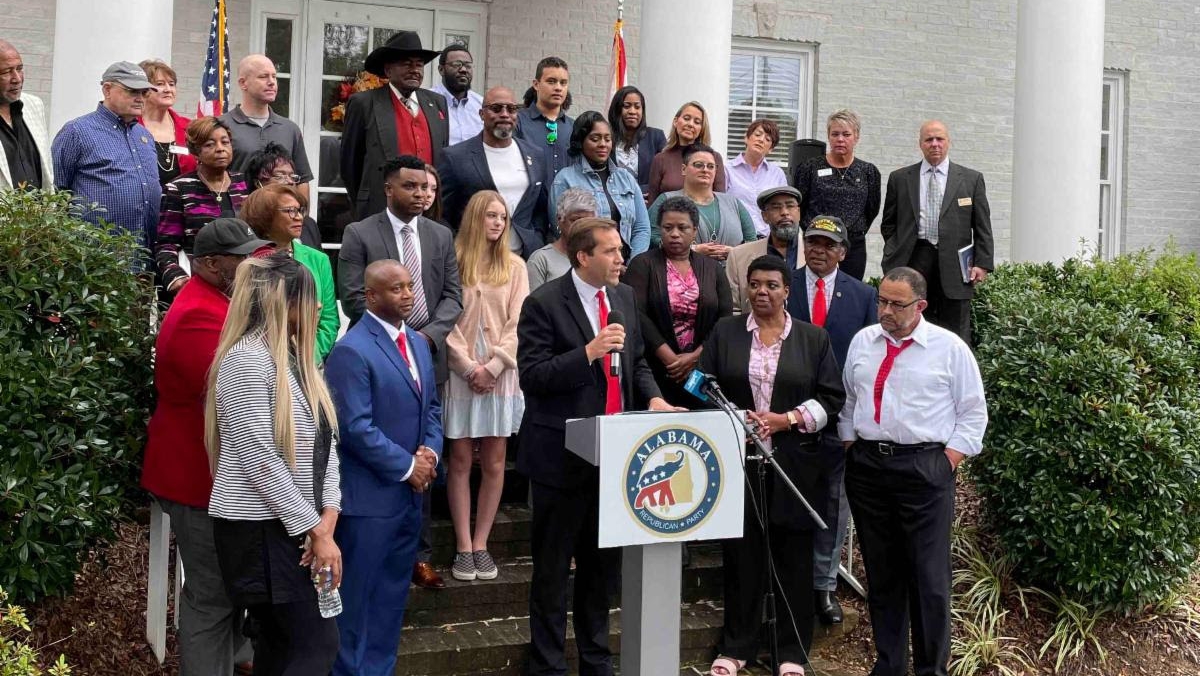 More than 20 Republican minority leaders from across Alabama attended the launch of the Republican Minority Party’s new coalition during a press conference held at party headquarters in Hoover this week.

â€œI’m here to tell you that the Republican Party of Alabama prides itself on supporting and encouraging minorities. The Democratic Party wants you to believe that all minorities share their liberal views, but we are here today to challenge this false stereotype. There are thousands of minority conservative people in this state and they deserve recognition, “said Alabama Republican Party Chairman John Wahl.

State Representative Kenneth Paschal, R-Shelby County, who made headlines this summer when he became the first Republican African-American to be elected to the Alabama legislature since Reconstruction, is the director of the team and will drive efforts in the Coordinate Birmingham Underground.

“Voters in House District 73 have shown almost evidence that Dr. King’s dream is alive in Shelby County and Alabama,” Paschal said. â€œTheir voices weren’t based on the color of my skin. They cast their vote because they saw a godly man of integrity who protects and defends the Constitution, who serves his country and who takes pride in saluting the flag, reciting our promise, and singing the national anthem loud and loud sing firmly and sometimes even wrongly. ”

He was accompanied by co-director Belinda Thomas, the first African American councilor to Newton, Alabama. She will also coordinate the effort in East Central Alabama.

The management team is rounded off by George Williams (South Alabama), William Green (West Central Alabama) and Christian Horn (North Alabama). Following the press conference, the group held a three-hour organizational meeting to set the framework for their efforts.

Advertising. Scroll to read on.