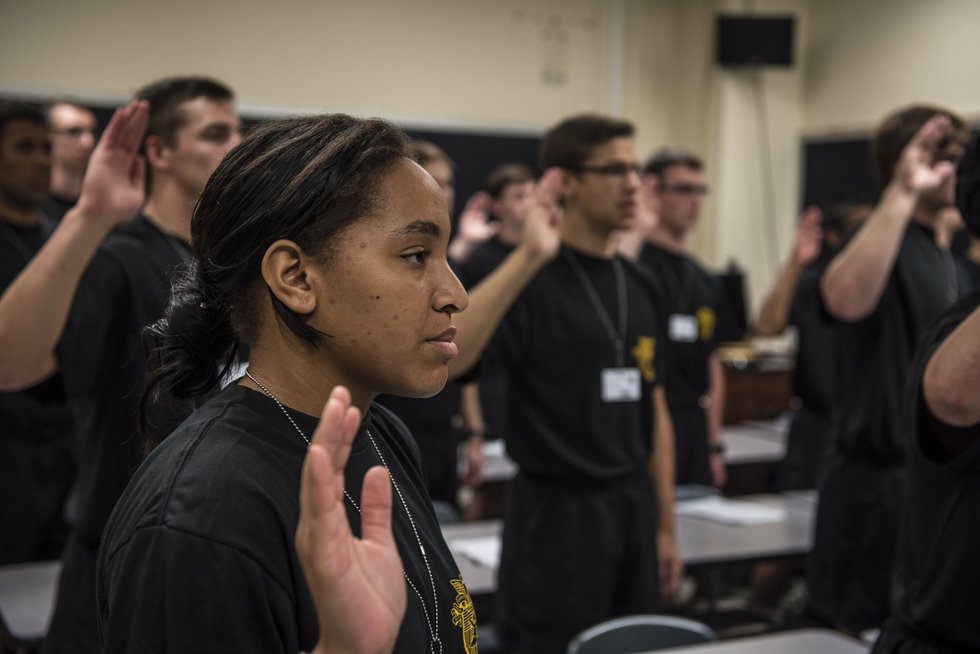 KILLEEN, Texas (KWTX) – For the first time, the U.S. Army has announced that the service is expanding its short-term career opportunities and offering a shorter enlistment process with more benefits.

In the past, the shortest recruitment process for anyone enlisting in the army was six years. Now the Army has announced that two-year active-duty enlistments are now available with more jobs, meaning a four-year commitment, with the last two years being with the reserves.

Army veteran Jeffrey Yarvis says he thinks the move is spot on given the need for more recruits and the current job market.

“The truncated enlistment really gives people a chance to experiment a bit with military life and also not have a problem with people who have experimented and didn’t like it,” he said.

“Now there’s an exit strategy for them and we can keep the people who really want to be in there and take the opportunities.”

Meanwhile, Army veteran Jeremy Fay says the potential for war with Russia in dealing with the Ukraine crisis and other potential global conflicts could be a negative factor in recruitment and believes the move could be more damaging in the long run.

“The concern I have is that so much of this time is devoted to training soldiers,” he said.

“There is a lot of money, energy and resources involved here. Just getting a soldier to a unit and being able to be combat ready and operational should that situation arise. How much time are we really getting out of these skilled soldiers after the training is complete? That is the real question.”

The move will also provide recruits with 80% of the post-9/11 GI bill and VA home loan to help buy a home, which according to Lucas Loafman, a Texas A&M Central Texas professor of business administration, is a can be a strong selling point.

“That used to be a big selling point for the Army in terms of education services,” he said.

According to Loafman, any global conflict could also inspire young men and women to be patriotic and serve their country. Regardless of what recruits, veterans and others think, Loafman adds that only time will tell if this move works and stays in place.

“I think it might be moderately effective,” he said.

“I think there will be some intrigue for some people on the fence, but just the length of the commitment itself is a game changer.”