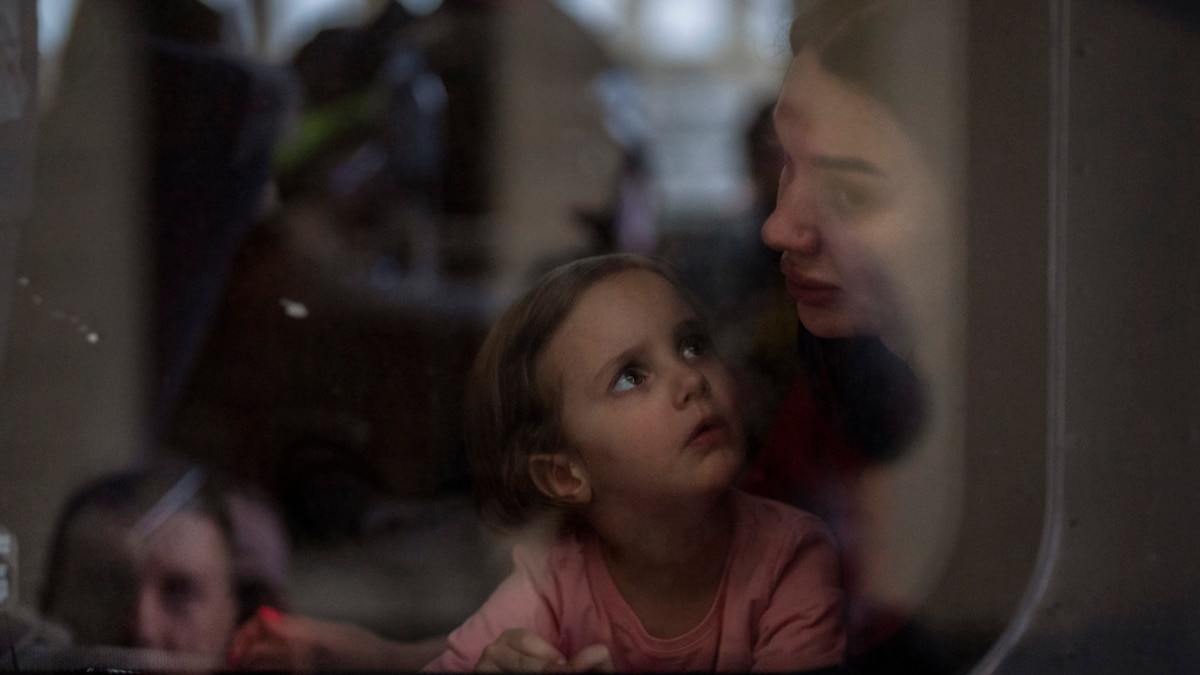 About 6,000 Ukrainians have been granted humanitarian visas in Australia. The visas allow the Ukrainian refugees to work and study for up to three years.

For Inna Ilienko and her 8-year-old son Andrey, fleeing their home in the Ukrainian capital of Kyiv was the beginning of an arduous journey to the safety of Australia.

“Crossing the border to Slovakia, then from Slovakia to Poland and from Poland to Austria and from Austria to Australia. In Australia I feel very safe, very safe.”

“These are stories we all heard from our grandparents fleeing the Red Army in 1945 and to be honest they were childhood stories for us,” said Andrew Mencinsky of the New South Wales Ukrainian Council, which helps the Displaced people resettle by war in Europe.

“It was like, ‘Oh my god, I can’t believe how you went through that.’ And now hearing about people going through this again. It’s heartbreaking. It’s incredible.”

But Australia’s decision to grant humanitarian visas to Ukrainians has been criticized by activists who say it is ignoring the plight of other asylum seekers. The government rejects this claim and insists that its policy prioritizes the most vulnerable.

But Ian Rintoul of the Refugee Action Coalition is not convinced.

“It’s very, very favorable for the government to respond to the plight of Ukrainians, but (it) is a very, very selective compassion,” he said. “The wars that Europe is involved in, the wars that Australia has been involved in, that have brought about the refugees from Iraq, from the Middle East and from the situation in Africa – there is a very different attitude towards them. We have a fortress Australia. The fences represent the vast majority of people in dire need of help.”

The government in Canberra says it will take in more refugees from Ukraine and has imposed sweeping sanctions on Russia.

His government has sent rockets and armored personnel carriers, as well as humanitarian aid, to Ukraine.

In a veiled attack, the former prime minister blames the army chief for the ouster