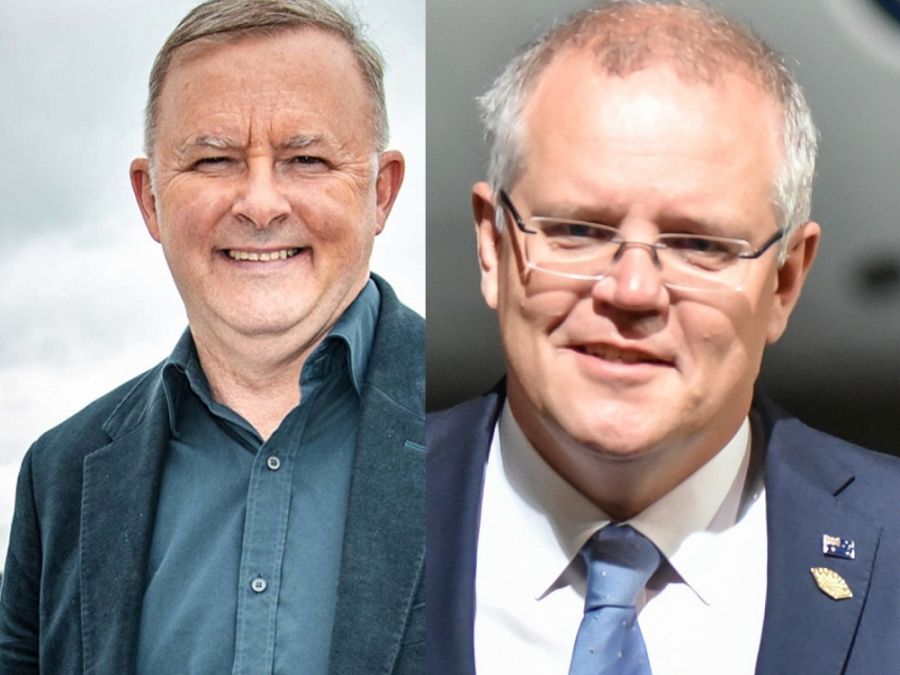 Australians are looking in vain for an independent foreign policy

One of the most troubling features of contemporary politics is the almost total lack of any divergence in foreign policy between the Coalition and Labor parties.

That was not always so. The Whitlam government of 1972-75 went to great lengths to demonstrate a foreign policy distinct from that of the coalition.

The most obvious symptom of this independence was Australia’s recognition of the People’s Republic of China (PRC) as the legitimate ruler of China and entitled to hold China’s seat on the United Nations Security Council. The decision was not popular with the Liberal-Country Coalition (as it was then called), whose leader, Billy Sneddon, was bitterly anti-Labour until 21 March 1975.

Australia was one of 35 countries to oppose the resolution, along with the United States, most of South America and a selection of African countries.

Evidence has since emerged that the sacking was orchestrated by both the United States and United Kingdom governments.

It marked the effective end of any semblance of independent Australian foreign policy.

There have been four Labor Prime Ministers since 1975: Bob Hawke, Paul Keating, Kevin Rudd and Julia Gillard. In terms of independent foreign policy, they have all had mixed records.

Recent revelations have revealed that Hawke maintained a close and secret relationship with the United States. Hawke followed the Australian tradition of unnecessary involvement in United States wars.

He joined the US in the first war against Saddam Hussein and committed Australian forces to invade Kuwait in 1990 to force Iraq’s withdrawal from occupation of that country.

Keating’s record is clear that he volunteered for United States wars. In recent years he has become a staunch advocate of an independent Australian foreign policy. It is symptomatic of the current state of the Australian Labor Party that it has been among the most outspoken critics of its views on independence and foreign policy decisions.

This was most recently reflected in his publicly expressed view (hardly supported by the Labor Party) that Australia should refrain from any involvement in a war over Taiwan.

Liberal Prime Minister John Howard followed Australia’s tradition of involvement in United States wars. He was an ardent supporter of both the second US-led war in Iraq in 2003.

Howard was also an enthusiastic supporter of the United States’ war in Afghanistan, which began in late 2001 and ended only last year, with still unresolved issues over the treatment of the Afghans who supported us during the war.

Both Rudd and Gillard have an unfortunate reputation for supporting the US invasion and occupation of Afghanistan. This invasion began in late 2001, ostensibly because Afghanistan gave sanctuary to Osama bin Laden. They captured and killed bin Laden in May 2011 at a compound in Abbottabad, Pakistan. His body was buried at sea.

Nothing was as old-fashioned as a trial of bin Laden, whose evidence was established beyond a reasonable doubt. This is not the modern style of the United States, as illustrated by the assassination of Iranian general Qassem Soleimani on orders from former US President Donald Trump.

That this blatant murder went unpunished is a measure of how far standards have fallen since the principles set out in the Nuremberg Trials after World War II were finalized.

Now it seems that the US Army is completely irresponsible for the numerous murders it commits on a daily basis. Australia’s tacit approval of this lawlessness is a particularly troubling feature.

As previously mentioned, it was Liberal Prime Minister John Howard who zealously deployed Australian troops to the United States’ war against Afghanistan. However, his Labor successors Rudd and Gillard took no steps to remove Australia from this illustration of US imperialism.

That the United States and Australia remained at war for 20 years before an unpleasant and desperate struggle to leave the country in mid-2021.

It is a measure of how much Australia has become a mere appendage to the United States war machine that one will search in vain for any parliamentary record of Australia’s longest war being debated in the House of Representatives, let alone the grossly misnamed “opposition”. is fought. .

The tenure of current Prime Minister Scott Morrison has seen an unprecedented unraveling of Australia’s ties with China. It is now well over two years since an Australian minister was received in Beijing. One looks in vain for statements by the Labor Party, which is expected to be the next government after the forthcoming general elections, about how the shattered relationship will be restored.

Australia has lost tens of billions of dollars from its trade with China. One of the bitter ironies of the loss of trade, caused in no small part by Morrison belittling the Chinese on behalf of his American bosses, is that much of Australia’s lost trade with China was picked up by its American “allies”.

It is a fact of no small importance that our mainstream media seems remarkably reluctant to publish.

For those of us who can’t wait to see the back of this abysmal government apology, the prospect of a Labor victory should be cause for celebration. Unfortunately, a repeat of the Rudd and Gillard years of tolerating whatever disasters the United States next wreaks on the world seems all too likely.

James O’Neill is a former academic and has practiced law since 1984. He writes on geopolitical issues with a particular focus on international law and human rights.

Ukraine Crisis: From Belarus to Japan, where are the countries? | NATO News