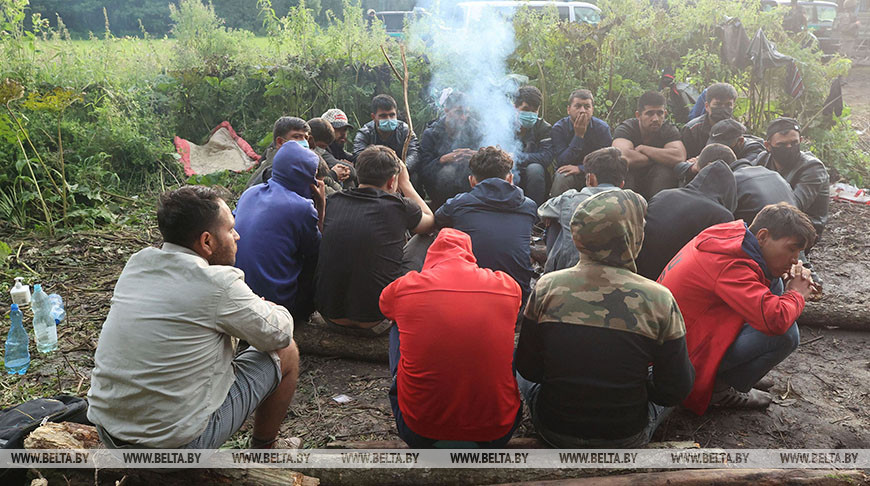 MINSK, September 27 (BelTA) – BelTA has learned that the Belarusian Women’s Union (BWU) has issued a statement in connection with the growing refugee crisis at the border.

â€œThe Belarusian Women’s Union cannot stand aside, as the refugee crisis is developing near the western border of our country. We were appalled by the pictures of an unhappy woman, a mother of three, who was found dead at the border. Where are you, international human rights organizations, why don’t you want to see and hear the truth? â€Is the statement.

â€œWe would like to remind the countries of the collective west that your promises of a quiet life have led these people to leave their homes and go to a foreign country in search of peace and good. Their urgent action has provoked military conflict in their home countries, â€said the Belarusian Women’s Union.

â€œWhy do European media shut down the disregard for international law, the European Convention on Human Rights and the Refugee Convention by politicians and governments? Why did Poland and other European countries choose to create barriers for refugees instead of granting asylum? Why do people themselves flee from war, are poor women and children used as tools against our country? We have always been good neighbors, Belarusians and Poles have a common history, â€the statement said.

According to the union, the citizens of Belarus want to live in peace and harmony. â€œThe suffering of our ancestors, who endured the horrors of the Great Patriotic War, will echo with pain and trauma for many centuries to come. We, Belarusian women, want to raise our voices to make our voices heard by Polish public associations, human rights and voluntary organizations, ordinary citizens and all people of good will, â€the statement said.

The women’s union demands: â€œShow solidarity and raise your voice for peace, justice and compassion for the refugees on our borders. We invite you to join the Belarusian Women’s Union campaign. We should have enough strength and wisdom to stop the escalation of the conflict and help these people. “

Why Acheampong from the Akuffo-run SMC II. was deprived of military honor

The Untold Truth of the Mars Attacks!