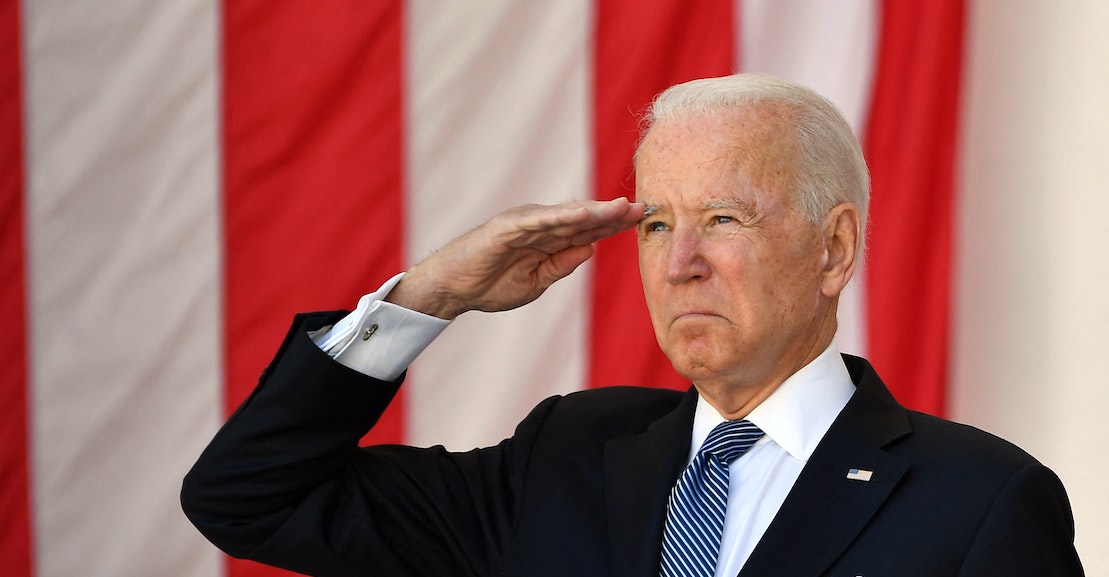 Given government fears that the fall of another Yemeni city, Marib, to the Houthis would cause massive human suffering, one would expect the Biden White House to strongly condemn MBS’s Christmas massacre of civilians and the recent rounds of violence. Not so. Instead of this, on Christmas day, the State Department “strongly condemned the horrific Houthi cross-border attack on #Jizan province in Saudi Arabia” – but said nothing about the Saudi bombing of Sanaa and the ongoing coalition offensives.

The pattern is clear. Despite Biden’s pledge to end the war in Yemen and his pledge to make the Saudis “pay the price and actually make them the pariahs that they are,” he has relapsed into America’s hegemonic role in the Middle East: taking sides, Taking sides America is a party to the conflict and is selling more guns – US interests in peace, stability and human rights be damned.

Instead of pursuing American interests in the Middle East – by staying out of our partners’ rivalries, reducing our military footprint and ending our endless wars there – Biden is once again following the preferences of regional states like Saudi and the United Arab Emirates.

Senior officials in the Democratic Senate tell us the government’s strategy is to give full support to Saudi Arabia now in hopes this will give the kingdom momentum to go to war in the coming months, at which point MBS will agree to the War without ending lose face.