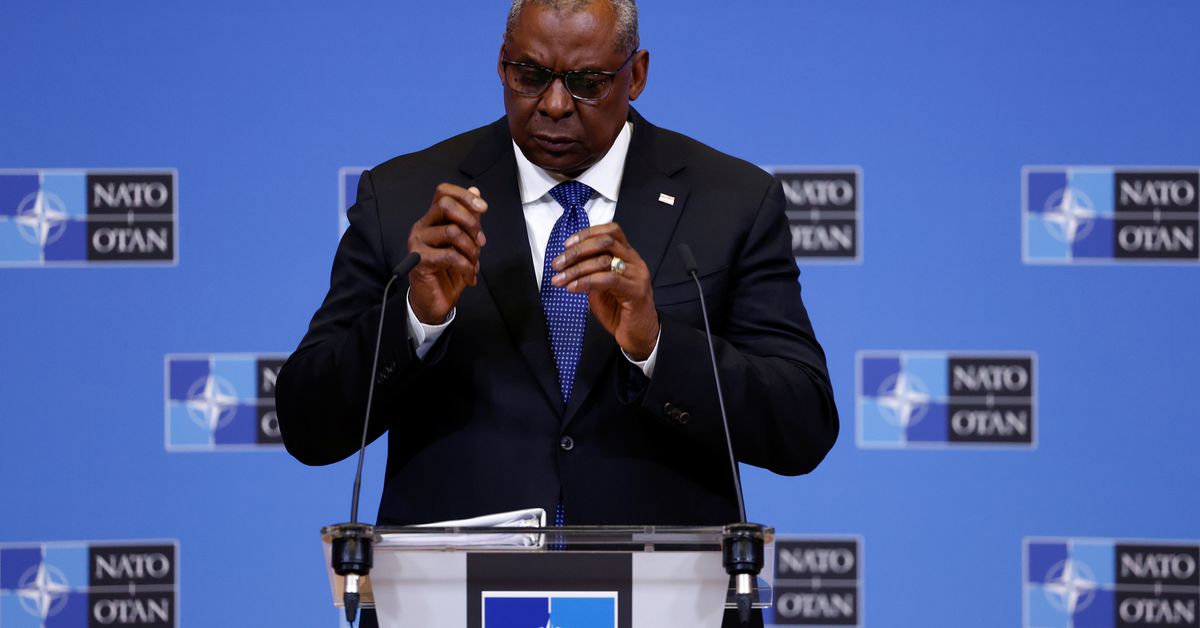 BRASILIA, July 27 (Reuters) – Brazil on Wednesday reassured US Secretary of Defense Lloyd Austin that its armed forces would focus on providing security to ensure a safe and transparent election in October, Austin said.

The military’s loyalty to the constitution has become a key issue ahead of Brazil’s presidential election, where President Jair Bolsonaro has publicly expressed doubts about the validity of the country’s electronic voting system.

“The Brazilian defense minister stated that he was very focused on providing security to ensure they were able to conduct safe and transparent elections,” Austin said.

“He seemed confident in his ability to provide security,” the secretary told reporters.

Austin also elaborated on the importance of firm civilian control of the military in the region, an issue he stressed publicly during the conference.

“I just want to emphasize that it’s especially important for the military to play its role responsibly during the election,” Austin said in comments likely to resonate in Brazil ahead of the Oct. 2 vote.

During the conference, Austin told ministers from across America that the appropriate role of the military in a democratic society is “to protect democracy, respect the will of the people, and defend human rights and the rule of law.”

A former army captain, Bolsonaro has built much of his political career on nostalgia for Brazil’s 1964-1985 military dictatorship, denigrating Congress and the courts while filling his government with current and former officers of the armed forces.

Bolsonaro’s questioning of Brazil’s electoral system has raised concerns he may refuse to accept defeat in October, following the lead of former US President Donald Trump.