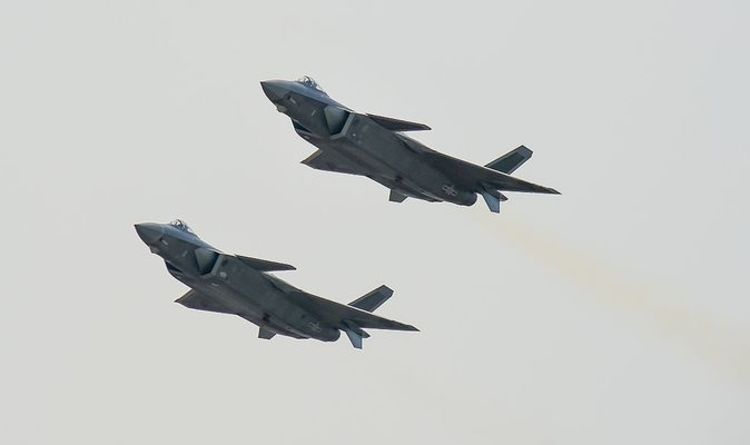 In simulated test battles, the AI-controlled jets were able to shoot down real human pilots, according to the Chinese military’s official newspaper, PLA Daily. Brigade commander Du Jianfeng told the publication that the AI â€‹â€‹jets were becoming more and more integrated into pilot training.

Mr. Du said that the newly developed system is a great help in sharpening the “sword” of Chinese pilots.

One of the most notable aspects of the new system is the ability to copy and instantly master new tactics and combat skills.

Military experts have suggested that incorporating the AI â€‹â€‹system into modern warfare could help pilots make decisions by considering an entire battlefield.

Fang Guoyu, one of the pilots tested against the system, was “shot down” after the AI â€‹â€‹used its own technology against him.

He said, â€œIn the beginning it wasn’t difficult to win against the AI.

â€œBut by studying the data, each engagement became an opportunity to improve.

“This shifts the human role from the individual platform operator to the mission commander.”

The incursion was the largest to date, with at least 28 fighter jets involved in the operation.