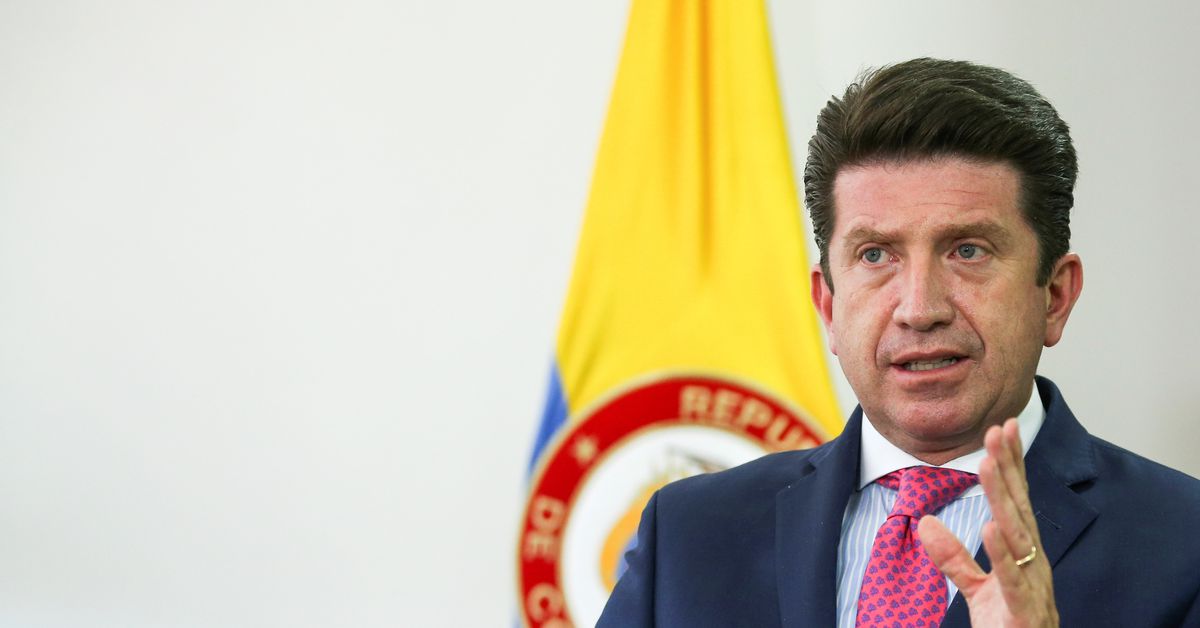 Colombia’s armed forces seize over $ 300 million worth of cocaine

BOGOTA, Nov. 23 (Reuters) – The Colombian Armed Forces seized 10 tons of cocaine on Tuesday, the largest shipment so far this year, and destroyed two drug laboratories during an anti-drug mission in the south-east of the country, Defense Minister Diego Molano said.

The cocaine and laboratories owned by left-wing National Liberation Army (ELN) rebels were found in a rural area of â€‹â€‹the Samaniego community in Colombia’s Narino province, near the border with Ecuador, Molano said.

“This is the main blow in terms of cocaine seizures this year,” Molano said in a recorded message. “With ten tons, the ELN would have received more than $ 300 million.”

Despite decades of struggling against drug trafficking, Colombia remains a world leader in cocaine production and faces constant pressure from the United States to reduce the size of its crops, the main ingredient in the drug, and the production of cocaine.

Apart from the ELN, according to security sources, ex-members of the demobilized FARC guerrillas who oppose a peace agreement of 2016 are also involved in drug trafficking and criminal gangs.

Colombia’s military and police seized a record 505 tons of cocaine in 2020.