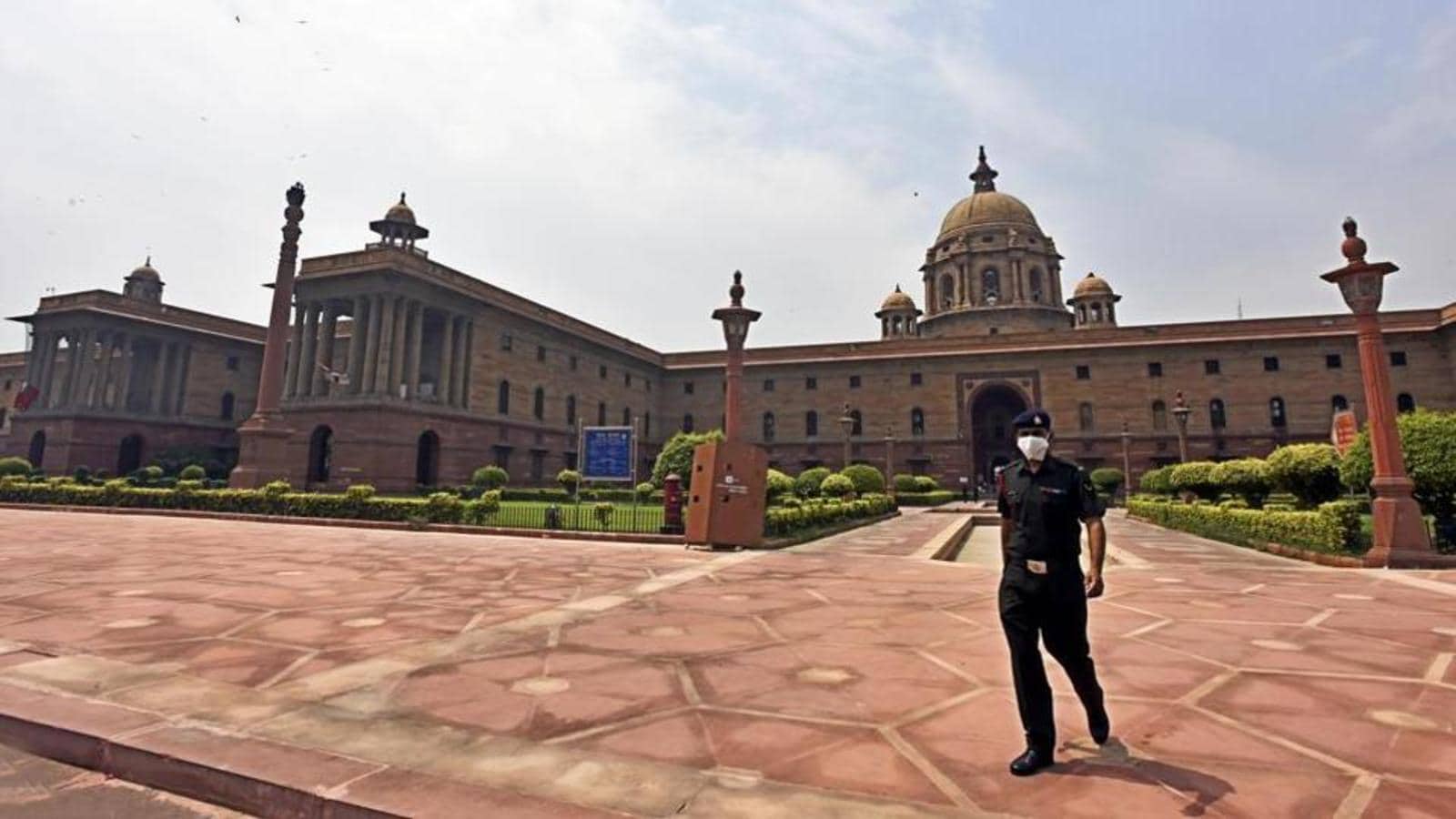 Exemption of the Armed Forces from the FTI Act, Department of Military Affairs to the Government | Latest India News


NEW DELHI: The Department of Military Affairs (DMA) has submitted a proposal to the government to exempt the armed forces from the 2005 Right to Information Act, citing national security implications, people familiar with the developments said on Friday.

The DMA wants defense services to be added to the law’s second list, which includes intelligence and security organizations exempt from most transparency obligations for public authorities under the law, one of the above officials said, asking not to to be called. He said the proposal sent last month was being considered by the Department of Human Resources and Training (DoPT).

RTI activist Venkatesh Nayak said the DMA proposal was “extremely worrying” and the DMA should have tried to “fight against” the RTI bill.

“If his proposal is accepted, it will be another major blow to the transparency regime established by the law,” he said.

DMA was founded in December 2019 and is one of the Defense Ministry’s five vertical divisions alongside the Defense, Arms Production, Defense Research and Development and Former Service departments. DMA is headed by General Bipin Rawat, Chief of Defense Staff, who oversees military theatrical operations.

“There have been cases in which the FTI law has been misused to obtain inside information at the behest of hostile elements. We are not allowed to provide the number of soldiers deployed in a sector in response to an RTI request. But then we get inquiries about ration quantities, fuel and vehicles. Answers to such questions can help these elements calculate backwards, ”he said.

An earlier attempt by the armed forces in 2006 to enter the exception category failed to materialize. The government responded that the armed forces are free to refuse requests for information that they believe would have security implications.

The second official quoted above said there was no reason to keep the Defense Forces out when even organizations like the Border Security Forces, Central Reserve Police Force and Central Industrial Security Force are exempted under Section 24 of the Act, which empowers the government to provide security and security Include intelligence organizations in the exception list.

A total of 26 organizations are excluded under Section 24. However, they must respond to RTI inquiries when information is requested on allegations of corruption and human rights violations.