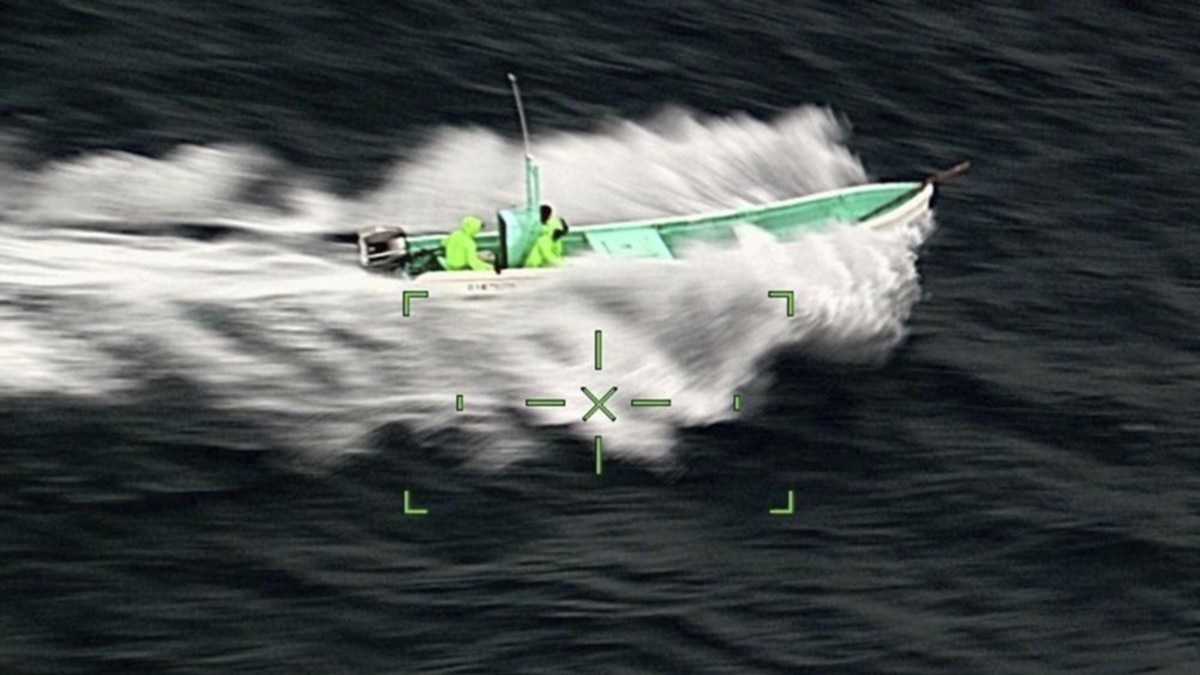 Fighting over illegal fishing leads to armed conflicts and deaths

Illegal fishing and overfishing are increasingly the cause of armed conflicts on the world’s oceans, according to research. Both practices reduce an important but elusive food source for billions of people worldwide.

Jessica Spijkers has researched fishing and fighting for Australia’s national science agency. She found that fisheries conflicts increased internationally over 40 years, ending in 2016. She says conflicts often involve allegations of illegal and overfishing. Their investigation included disputes that sometimes arose before the fights.

The Associated Press also studied the fisheries problem. It examined records and reports from independent conflict databases and government and news media. It turned out that government forces have attacked foreign fishing boats more than 360 times in the past five years. the AP says such actions sometimes resulted in deaths.

During the same period, another 850 foreign fishing boats were seized by officials and systematically smashed, blown up or sunk.

The numbers represent activity on six continents and such events are likely to be underreported. There is no single organization that documents all of the world’s violent conflicts over fishing rights.

Environmental and national security experts say countries that depend on fisheries are both for food and for health Trade, are threatened by major conflicts in the coming years.

Industrial fishing has left many marine areas impoverished. As a result, fishing boats are heading further out of their country’s waters in search of fish. The search for new fish sources comes as nations struggle to feed growing populations and climate change continues to threaten ocean life.

Johan Bergenas is an ocean expert at the World Wildlife Fund for Nature (WWF). Five years ago he warned for the first time of an increase in fishing conflicts. He says the problem has gotten worse.

“We are now seeing armed conflict and tension and tribes as a result of fish stocks and competition in West Africa, the West Indian Ocean, Latin America,” Bergenas said.

As a result: “There will be conflict and guns engagements‘ of important fish stocks around the world, he said.

The demonstrators called for more action from the government. Sri Lanka’s navy has taken action in the past. It has destroyed the equipment of Indian fishermen. It chased away foreign boats. In a conflict, she is said to have fired guns at foreign fishing boats.

Five Indian fishermen were reportedly killed in clashes with the navy last year. Sri Lankan officials deny they killed or shot at any crew and say they were not the attackers.

Violent conflicts at sea are the last attempt for many countries to prevent foreign vessels from fishing illegally.

Countries like Indonesia, Malaysia and Australia try to stop illegal fishing by flaunting their enforcement. They eject confiscated boats with explosives and set them on fire.

Officials have sunk more than 370 foreign fishing boats in the past five years, according to Indonesia’s Ministry of Maritime Affairs and Fisheries.

With more than 17,000 islands, Indonesia is more sea than land.

Andreas Aditya Salim is a co-founder of the Indonesia Ocean Justice Initiative and a former member of the Ministry of Fisheries. He said it was “heroic” to see his country destroy foreign fishing boats.

“This is important for my country. We have to defend that,” he said. The blasts send a message that “illegal fishing stops here”.

Helen Wieffering reported this story for the Associated Press. Gregory Stachel adapted it for our VOA Learning English readers and listeners.

words in this story

trade – n. Activities related to the buying and selling of goods and services

voltage – n. a state in which people, groups or countries are at odds and feel anger towards one another

strain – n. something that is very difficult to deal with and causes harm or annoyance

We want to hear from you. Write to us in the comment section and visit our facebook page.