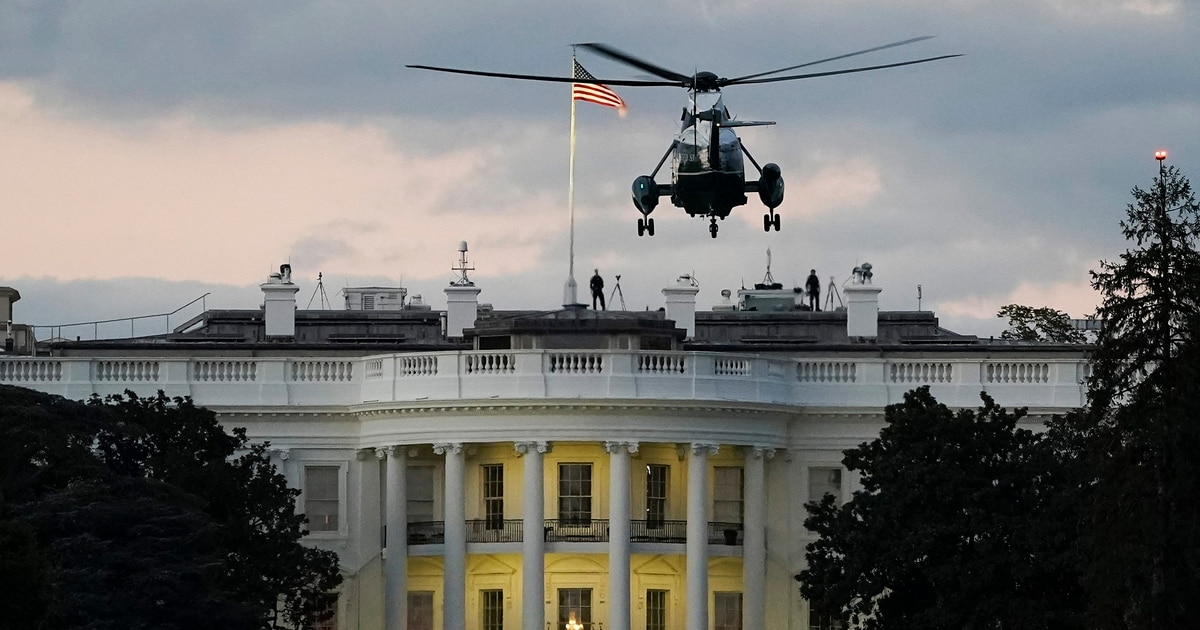 U.S. President Donald Trump: The Trump administration has withdrawn the U.S. from the 2015 Iran nuclear deal and the 1987 Intermediate-Range Nuclear Forces Treaty, and (almost) the 1992 Open Skies Treaty. It has loosened the Missile Technology Control Regime’s restrictions on selling armed drones to foreign governments amid concerns about China’s defense relationships in the Middle East. As of press time, administration officials have been unwilling to extend the 2010 New START nuclear pact with Russia, which expires in February, insisting that a new version include Russia’s growing arsenal of tactical nuclear weapons and China, whose smaller arsenal is rapidly expanding and which appears unwilling to sign such an agreement.

Former U.S. Vice President Joe Biden: Favored by arms control advocates, Biden has promised to renew New START and would likely accept Russia’s offer to extend it five years without preconditions. He also said he would rejoin the Iran nuclear deal if it returned to full compliance described in the agreement. While Trump has loosened restrictions on the use of landmines by the U.S. military in conflict areas, Biden has said the move unnecessarily puts civilians at risk and that he would reverse it.

Trump: It’s expected the current president would stay on his path of modernizing all three legs of the nuclear arsenal — something that has bipartisan support in Congress despite growing budget pressure. Trump deployed the W76-2 submarine-launched, low-yield nuclear warhead to counter a similar Russian weapon, and he has plans for a submarine-launched cruise missile, or SLCM. Trump approved a $44.5 billion nuclear weapons budget request in fiscal 2021 — an increase of about 19 percent — meant for the W76-2, several ongoing nuclear warhead life extension programs, a future W93 submarine-launched ballistic missile warhead, and the expansion of the production of plutonium pits for nuclear warheads to at least 80 per year.

Biden: Biden signaled he would scale back Trump’s buildup. The Democratic nominee for president is opposed to the W76-2 and an SLCM. Biden would face pressure from the left to drop plans to build a new nuclear intercontinental ballistic missile force, replacing the Minuteman III fleet fielded in 1970, though he has not announced a position on it. Biden said he would review a policy reserving the option of using nuclear weapons first.

Trump: The Pentagon’s five-year defense plan indicates it will request flat defense spending after 2021, and — under pressure from coronavirus-related expenses — the budget is widely expected to stay flat regardless of who is president. Trump championed record national defense top lines of $700 billion in 2018, $716 billion in 2019 and $733 billion for 2020, and he created the new Space Force. He has also diverted billions of defense dollars to fund a southern border wall, and in 2018 he backed off a proposal for a $750 billion defense budget, calling it “crazy.”

Thanks for signing up!

By giving us your email, you are opting in to the Early Bird Brief.

Biden: Biden said Trump “abandoned all fiscal discipline when it comes to defense spending,” and while he doesn’t foresee major U.S. defense cuts if elected, he would face pressure from the left to make them. To affordably deter Russia and China, Biden said he would shift investments from “legacy systems that won’t be relevant” to “smart investments in technologies and innovations — including in cyber, space, unmanned systems and artificial intelligence.” He also wants to boost neglected nonmilitary investments, such as “diplomacy, economic power, education, and science and technology.”

Trump: Both candidates have railed against “endless wars,” and both have vowed to bring U.S. troops home from Afghanistan. After engaging in peace talks with the Taliban, the U.S. cut its troop presence to 8,600 in June, with plans to go to 4,500 by November and no troops by the spring. For Iraq, Trump plans to go from 5,200 troops to 3,000 by November. On Iran, Trump withdrew the U.S. from the nuclear deal and reimposed crippling trade sanctions as part of a maximum-pressure campaign. The administration recently warned allies it may target leaders of Iran-backed militias that have targeted U.S. forces and diplomatic posts in Iraq.

Biden: Biden has vowed to bring U.S. combat troops home from Iraq and Afghanistan, likely leaving residual counterterrorism forces. His camp favors small-scale operations (maybe led by special forces) rather than large, open-ended troop deployments, which he agrees would require the informed consent of the American people. Biden, who voted for the Iraq War when he was a senator, said during his current campaign that he played a key role in the Obama administration’s drawdown of 150,000 U.S. forces from Iraq. On Iran, he said he would commit to preventing the country from acquiring a nuclear weapon, offer a diplomatic path while maintaining targeted sanctions, and work closely with Israel to ensure the American ally can defend itself against Iran and its proxies.

Trump: Increasing U.S. arms sales has been a central focus of Trump and his administration’s foreign policy. He’s moved to speed up the review process for major arms sales, made it easier to export firearms, eased the criteria for selling armed drones under the Missile Technology Control Regime and directed U.S. diplomats to advocate for American weapons purchases. He advanced several sales suspended under the Obama administration — which played into a clash with Congress over sales to Saudi Arabia and other parties to the war in Yemen. Though Trump has touted the economic benefits of U.S. arms sales abroad, the idea is also to provide partners with American alternatives to Russian and Chinese weapons in order to maintain American influence.

Biden: While Biden hasn’t made his views clear about arms sales overall, he said he would end U.S. military and other support for the Saudi-led war in Yemen. As he reassesses the U.S.-Saudi relationship, he would end weapon sales to Riyadh (which has historically been the top partner for U.S. military sales). “We will make clear that America will never again check its principles at the door just to buy oil or sell weapons,” Biden said. On firearm exports, his campaign said he may reverse a Trump administration rule that moved jurisdiction from the State Department to the Commerce Department.

Trump: Among Trump’s earliest foreign policy stances was a pledge to “get allies to pay their fair share,” particularly by getting NATO members to spend at least 2 percent of their gross domestic product on defense by 2024. That percentage of GDP is a NATO-backed goal. Trump often mischaracterizes that pledge as allies being “delinquent” in paying the U.S. funds. Trump has also pushed for tough trade rules with European nations, which has led to tensions with European capitals.

Biden: Biden and his advisers have drawn a contrast with Trump, pledging to rehabilitate frayed alliances. Biden has hit Trump for straining relations between the U.S. and Europe. He said the next president must “salvage our reputation, rebuild confidence in our leadership, and mobilize our country and our allies to rapidly meet new challenges,” pledging that he would “take immediate steps to renew U.S. democracy and alliances, protect the United States’ economic future, and once more have America lead the world.” Biden plans to review troop movements out of Germany if he takes office, according to a top foreign policy aide.

Trump: The Trump administration’s National Defense Strategy announced a new era of great power competition. But while that includes Russia on paper, the administration’s economic and military focus has squarely focused on China; the rhetoric from Trump has only increased following the COVID-19 outbreak, which the Republican president has called the “China virus.” Militarily, the Pentagon is attempting to shift focus and investments toward Pacific priorities, while also withdrawing forces from Europe.

Biden: While in the Senate, Biden pushed for better relations with China through increased commercial ties. But he now views China as “the greatest strategic challenge to the United States and our allies in Asia and in Europe,” one of the few areas in which he and Trump agree. Biden has called Chinese President Xi Jinping a “thug” and pledged “swift economic sanctions” against China if it tries to influence American companies or citizens. While Trump has bragged about having a good relationship with Russian President Vladimir Putin, expect a different tone from Biden should he occupy the White House. The former vice president has described Trump as “subservient” to Putin,” and has talked about telling Putin directly: “I don’t think you have a soul.”

Who you gonna call: Klain or Ricchetti?