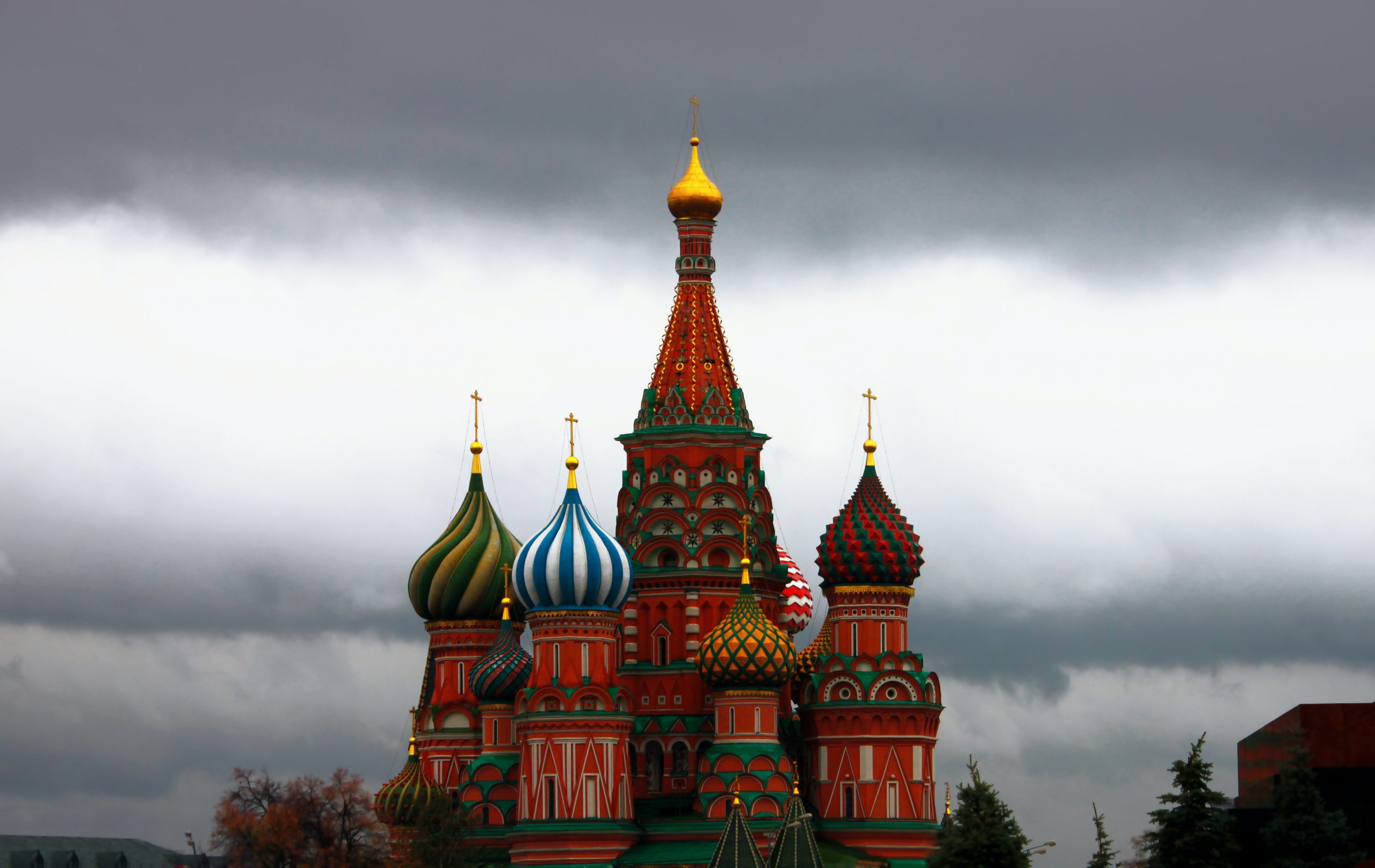 Winston Churchill once said: “If you do not learn from history, you are doomed to repeat it”. As both Russian and NATO forces increase their presence along the Ukrainian border, we are beginning to see a step backwards into the depths of the Cold War.

Vladimir Putin and Joe Biden are faced with falling approval ratings at home. A common strategy to counteract this is to demonstrate national military strength in order to increase popularity. This escalation in military activity can be observed in Ukraine and along its borders, the current border of US and Russian influence. Many former communist nations rushed into the arms of NATO after the fall of the Soviet Union, and Ukraine now wants to join in too. This is a step too far for Putin; he has begun to call for restrictions on NATO powers in many former communist nations.

From a Russian point of view, Putin’s wish for a “buffer zone”, similar to that established by Stalin 80 years ago, is justified, since NATO troops and US hypersonic missiles are stationed in eastern Ukraine. This plays with the inherent Russian fear of invading its western border. However, this is coupled with NATO’s fear that the estimated 100,000 Russian troops will have further invasions into Ukrainian territory when they are deployed on the eastern border. A misjudgment on both sides could lead to heightened tension, international participation and possibly war.

Britain has a key role to play in this spreading crisis as we face two options as a nation. First, to stand unequivocally by the US, both militarily and diplomatically, as we have done for most of the past century. Likewise, if we have the support of our European neighbors in NATO, we can break with tradition and move away from military action and push for more peaceful negotiations, a task that is becoming increasingly difficult as our post-Brexit relations with Europe deteriorate. But such a policy must be pursued on the verge of a conflict – a quick and logical solution is required.

Britain must pursue policies that do not weaken NATO’s global position. One possible option would be the introduction of a quasi-demilitarized zone. Minimal military presence in the border areas of Ukraine and Russia would reduce the pressure on Putin and reduce the likelihood of an irrational demonstration of military strength on his part. While demilitarization in this area would keep NATO as a defensive alliance to maintain peace, rather than as an aggressive dominant force knocking on the door of its enemies. However, this option requires a high level of trust, which can only be achieved if a European bloc pushes for peace in this case rather than pursuing and supporting US military policy. Russia’s fears are that it will be outnumbered and if that changes then tensions can be eased.

This heightened tension is repeated around the world as China’s growing interest in invading Taiwan and Iran is on the verge of becoming a nuclear power. Britain needs to maintain a strong peaceful presence on an increasingly confusing world stage. We must work towards a coalition of global democratic nations with their European neighbors Japan, Australia and others to pursue peaceful diplomatic solutions rather than military action.

In addition, the Commonwealth of Nations occupies a strong geopolitical position in sub-Saharan Africa, the South China Sea and the Indian subcontinent. Using these links to keep peace in all parts of the world is vital if Britain is to keep peace. This is not a departure from a military alliance and support with the US, but an additional line of negotiation and strength available to our nation. To help maintain the global balance of power and stop the anticipation of victory for the Russians and the Chinese and Iranians in their respective endeavors.

On 12that January Russia and NATO plan to hold talks in Geneva, Britain must be firmly convinced that nothing but peace is enough, we must learn from history as the world seems to slide into yet another Cold War and military actions last resort .