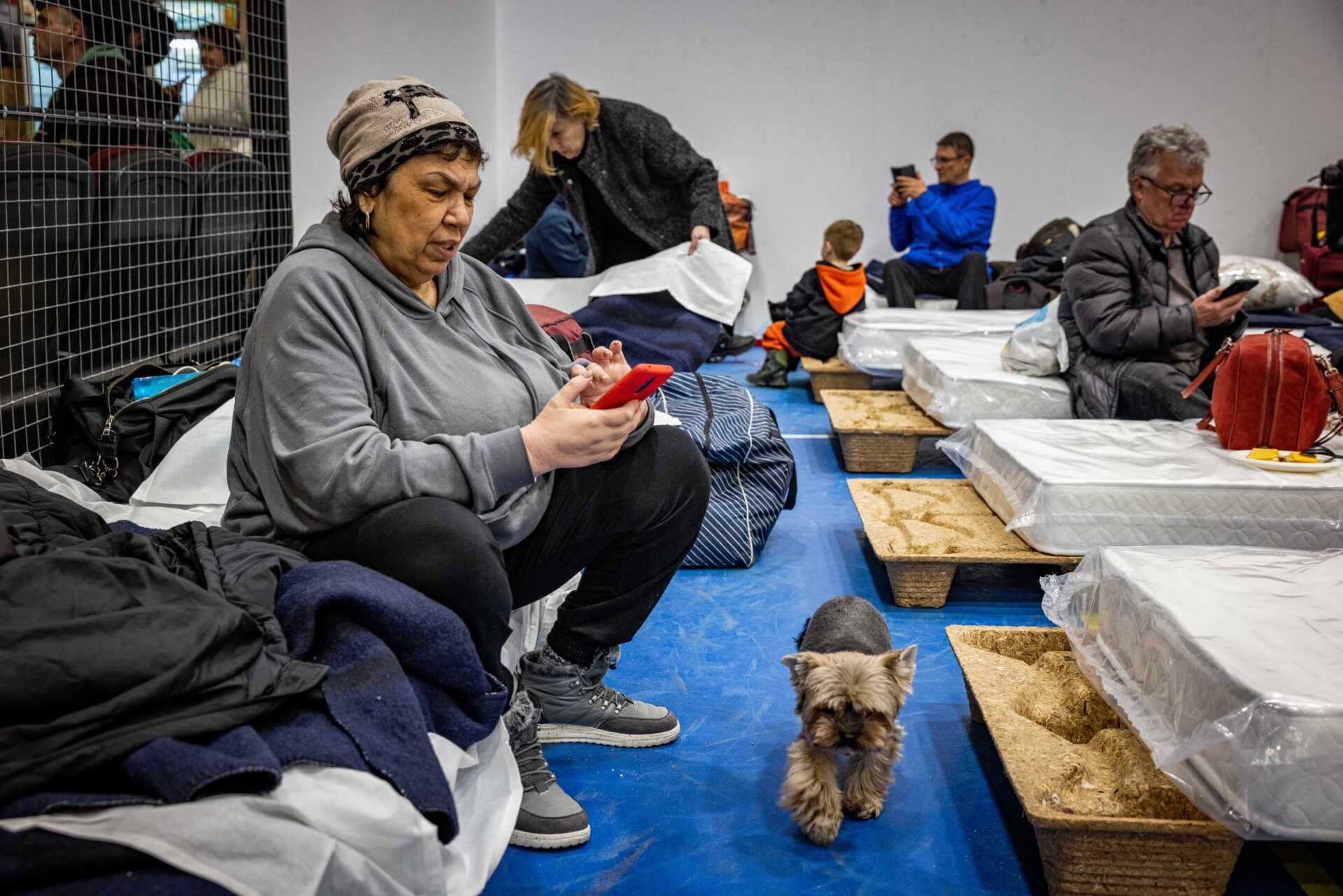 Social media can promote political agendas in wartime, but they can also provide an authentic snapshot of the horrors of war.

We are now witnessing a style of warfare that is eerily similar to the 1940s, but in a completely different way. The non-stop videos coming out of Ukraine inform the West’s response and generate empathy on a personal level for Ukrainians who are suffering extreme hardship.

Today, what happens online is just as important as what happens in real life and, in the case of Ukraine, on the battlefield.

Military might will not be the sole determining factor in how this war ends as widespread images of Ukrainian suffering are used to fight Russian tanks on the world stage (social media).

If there is a glimmer of light on the dark cloud of this war, it is that experiencing a reality posted online by local people has made us more caring and motivated to take action.

While social media has gotten a bad rap as a platform for fake news and bullying, it may now be a force for good when it comes to changing the way we view conflict — particularly Gen Z, who spend money Over 8 hours a day on-line.

One of the reasons why Europe has gone into high gear diplomatically is that the images from Ukraine on TikTok and Instagram are real and relatable. If it happens in Kyiv, it could happen here.

In recent years, many people have gotten their news from social media content such as videos, infographics, and shared stories from news sites.

A 2021 Pew study on news consumption found that “slightly less than half (48%) of American adults say they receive social media news ‘often’ or ‘sometimes’.”

Much of what we consume is traceable on platforms like TikTok. Consider how President of Ukraine Vladimir Zelenskyy mastered the ability to communicate directly with the world. Through his vlogs, which are broadcast online daily, he has become a beacon of hope and resistance.

Propaganda has been used as a state media strategy in military conflicts since World War II, but has become a fine art in countries like the former Soviet Union.

Today, however, the means of communication are in the hands of anyone who owns a smartphone.

In fact, social media has riddled the idea of ​​a state-sponsored narrative.

Of course, nefarious actors understand the power of these platforms and the influencers who post on them. This can lead to the spread of misinformation, as Gigi Hadad and her social media followers did when they published anti-Israel infographics based on untruths during the recent Gaza conflict.

What does this mean for Ukraine and the world, how we perceive war?

For Israel, with its own challenges in influencing world opinion, how will social media affect how future conflicts are fought and transmitted globally?

Today we have faster internet and higher quality videos, but the platforms have changed. Unlike the filtered world of Instagram or the well-produced quality of YouTube, TikTok culture values ​​raw, unedited content. A digital generation that grew up with screens is more aware of what is real and what is fake.

As we spend more time in this online alternate reality, the whole concept of what is real – not just what is true – will continue to challenge us.

As we feuded with those who disagreed with our views during the pandemic, the images of the war streamed to our smartphones created a shared sense of unity.

In a world where every picture seems designed to garner as many likes as possible, this war reminded us of the complexities of humanity under extreme pressure.

There is something to the argument that we should move away from social media, or at least limit our use of it. But for now, the reality is that we have to accept these difficult images.

Social media may have helped fuel hatred and misinformation around the world in recent years, but like any medium, it’s also good at spreading. It must only be used with positive intention.

What can we do?

What can we do when we know that what we see are true images of what is happening on the ground?

In addition to supporting refugees fleeing Ukraine financially, we can learn to be more compassionate by contemplating their suffering, and we can extend that compassion to others by sharing powerful images.

Let’s think about what we consume online. We’re finally seeing a phenomenon on social media that inspires empathy, rather than comparing and playing us off against each other.

Because of that fact alone, I believe our values ​​will ultimately triumph.

Jonathan “Yoni” Frenkel is a content strategist and founder of YKC Media, a digital marketing agency working with the global tech/venture/startup community.