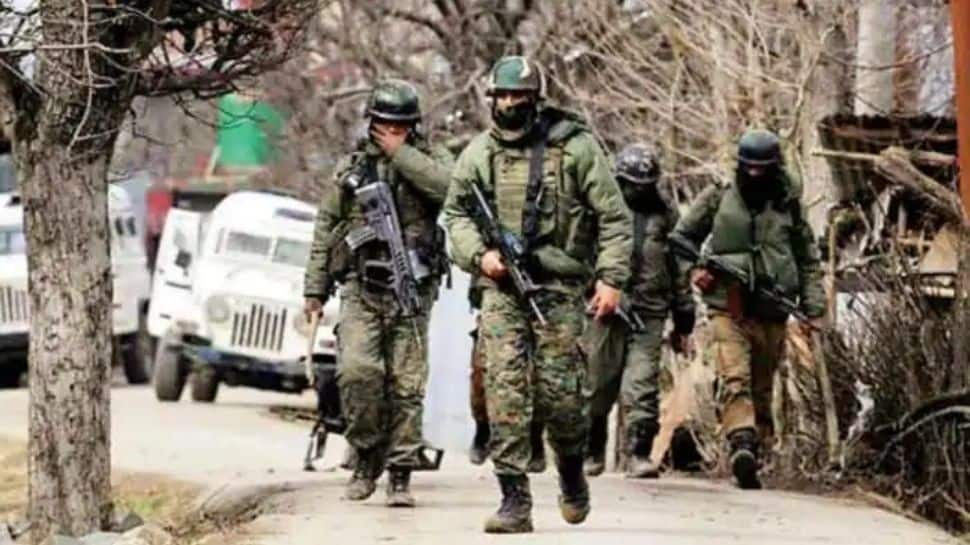 New Delhi: Two Lashkar-e-Taiba terrorists, including a Pakistani (codename Chacha) and a hybrid terrorist, were killed during a shootout with security forces.

The operation is underway as officials suspect more terrorists may be hiding in the area, IGP Vijay Kumar said.

According to the official, police officers were also injured during the operation against terrorists.

The clash between terrorists and security forces began in Kashmir’s Khurbatpora village in Kulgam district, Jammu and Kashmir said on Monday.

The encounter started in the Khurbatpora area of ​​Kulgam. Police and army on duty. More details to come,” Kashmir Police tweeted.

“A joint police-army-CRPF team launched a cordon and search operation in the village of Khurbatpora based on specific information about the presence of terrorists in the area,” a Kashmiri police official said.

“The team cordoned off the suspected location where the hidden terrorists fired on the searching group, who were repelled, and an encounter began,” he added.

The encounter comes two days after terrorists managed to escape to Kulgam following an initial gun battle between the militants and the armed forces.

It is worth noting that this is the 36th meeting in Kashmir since January of this year, previously in 35 operations the security forces managed to kill 47 terrorists.