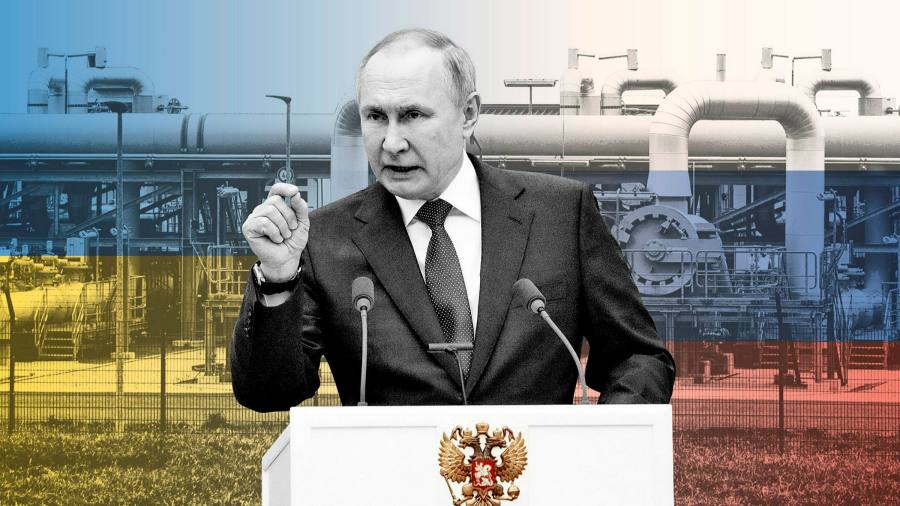 A state television worker stormed into the main evening news of Russian state television on Monday to protest Vladimir Putin’s invasion of Ukraine, the biggest sign of simmering discontent over the three-week war so far.

Marina Ovsyannikova, editor at Channel One, appeared live on air for a few seconds holding a sign that read ‘Stop the war – Don’t believe the propaganda – They’re lying to you’ and chanted: ‘Stop the war! No to war!”

Although the station cut off the feed after a few seconds, Ovsyannikova’s unprecedented intervention was an extraordinary act of defiance after Russia tightened draconian censorship laws early in the war in late February.

Channel One told state news channel Ria Novosti that the incident was being investigated.

In a video pre-recorded and released by Ovd-Info, a website that monitors arrests at protests, Ovsyannikova blamed Putin, the Russian president, for the war and said she was ashamed of her role in it as a Channel One employee.

“What is happening in Ukraine is a crime and Russia is the aggressor. Responsibility for this aggression rests with one man: Vladimir Putin,” said Ovsyannikova.