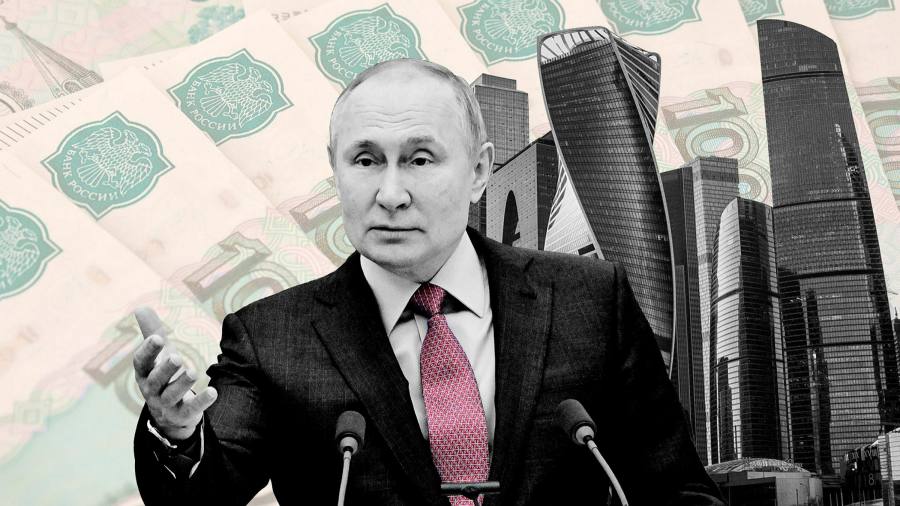 The management of the Zaporizhia nuclear power plant was on the orders of the commander of the Russian armed forces, which took control of the site last week, Ukraine told the United Nations Nuclear Regulatory Agency.

Russian forces at the site have also shut down some communications networks, including cell phones and the Internet, Ukraine’s International Atomic Energy Agency regulator said. The two moves violate two of the seven pillars of nuclear safety, the IAEA said in a statement on Sunday.

“I am extremely concerned by these developments reported to me today,” said Rafael Mariano Grossi, the agency’s Director General.

“Just days after I presented the seven core elements of nuclear safety and security to the IAEA Executive Board, some of them are already being compromised,” he added.

“In order for the plant to operate safely and reliably, management and personnel must be able to perform their vital duties under stable conditions without undue external interference or pressure.”

Ukraine told the IAEA on Sunday that management of the facility, including measures related to the technical operation of the six reactor units, requires the approval of the Russian commander, the agency said in a statement.

Grossi said this violates the nuclear safety pillar, which states that operations personnel “must be able to perform their safety duties and have the ability to make decisions free of undue pressure.”

Ukraine also reported that Russian forces at the site, the largest of four active nuclear power plants in the country, are blocking reliable information from the site through normal communications channels.

Ukraine’s nuclear regulatory agency confirmed to the IAEA that it had “major problems” communicating with personnel operating the Zaporizhia facility. The Ukrainian watchdog said the phone lines, emails and fax had stopped working. Cell phone communication was possible but poor quality.

The IAEA said this violates another pillar requiring reliable communication with the regulator and others.

Grossi added that Ukraine had informed him that regular personnel continued to operate the nuclear power plant. The regulator confirmed that radiation levels remained normal.