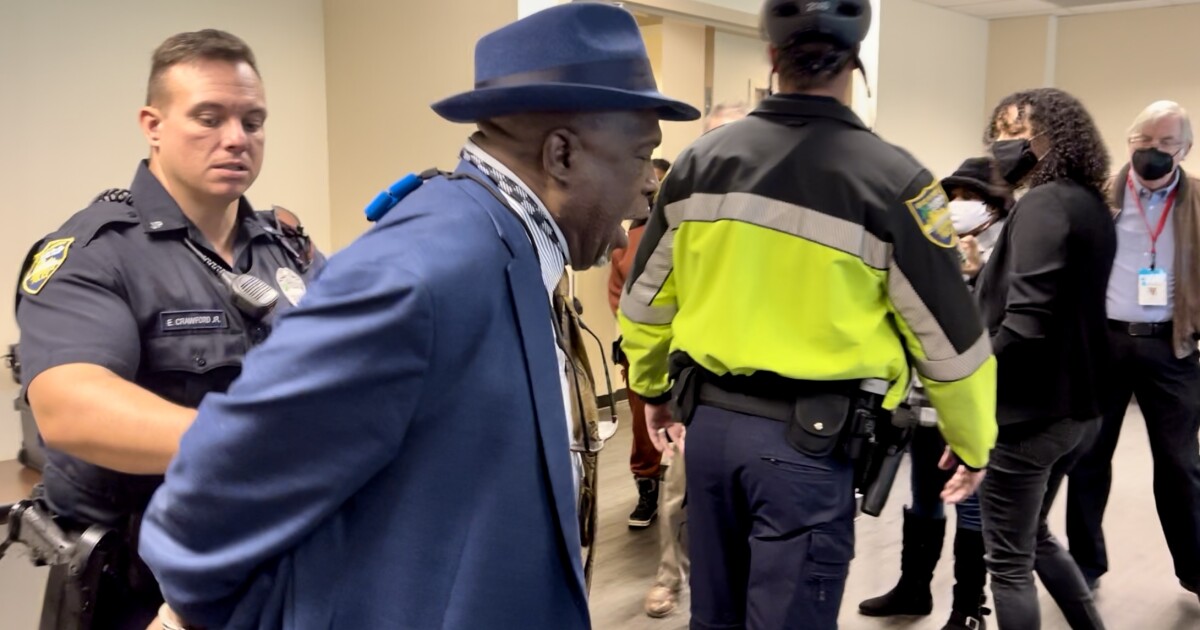 Today’s media roundtable discussed some of the top stories on the First Coast including:

Jessie hosts the Jax Next 100 initiative, a five-day celebration of Jacksonville’s past, present and future with an arts, music, film and literature festival next week. The celebration will also include some educational components, including an artist salon to help Jacksonville artists navigate the ins and outs of running a small art business.