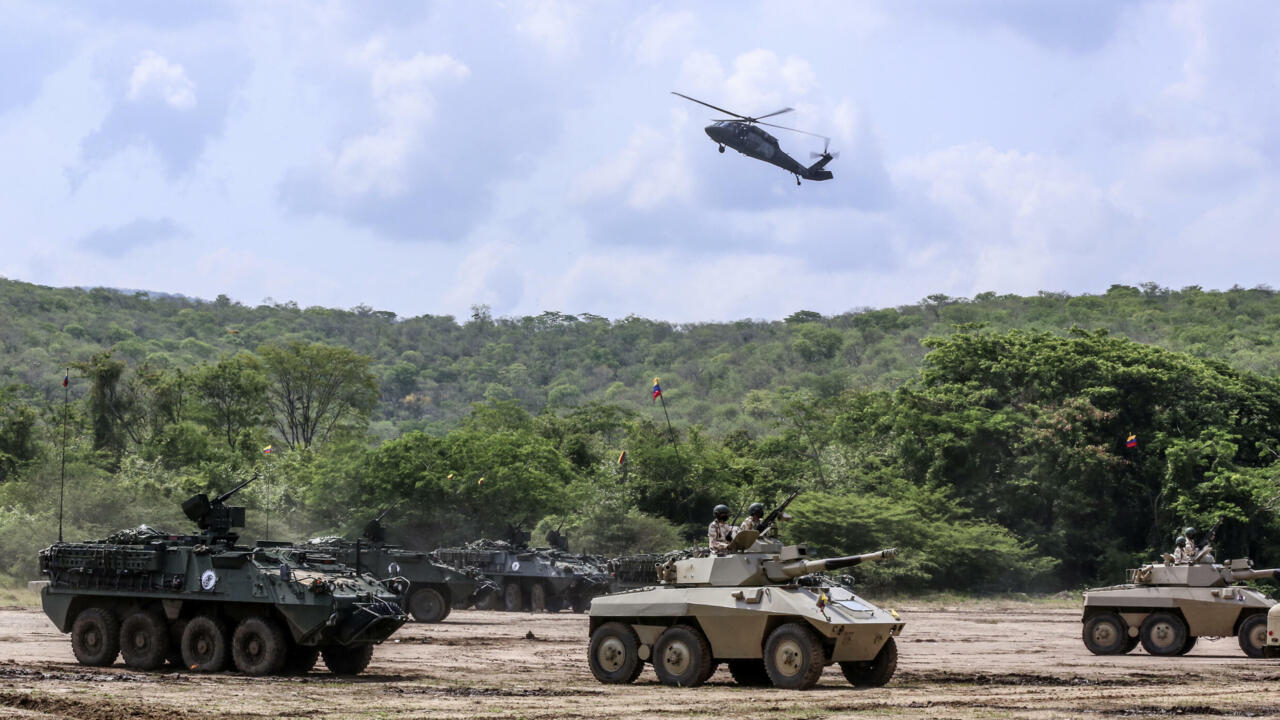 Some fight in Yemen or Afghanistan, others guard oil pipelines in the United Arab Emirates; and more turned up in Haiti this week, accused of killing the president.

Hardened by more than half a century of domestic conflict, retired Colombian soldiers and illegal fighters feed the gloomy mercenary market around the world.

Around 26 Colombians were accused of participating in the murder of President Jovenel Moise, which also injured his wife Martine, on Wednesday before dawn.

Colombia announced on Friday that at least 17 ex-soldiers were believed to have been involved in the attack on Moise’s house. Some were killed by Haitian police and most were captured.

But the participation of Colombian mercenaries underscores the lucrative transnational mercenary market.

“There’s a lot of experience with irregular wars … the Colombian soldier is trained, has combat experience, and has cheap labor to boot,” Jorge Mantilla, a criminal phenomena researcher at the University of Illinois at Chicago, told AFP.

It’s not just retired soldiers who leave Colombia’s borders – which are so open to cocaine exports anyway – as loan weapons.

In 2004 the Venezuelan authorities arrested “153 Colombian paramilitaries” who accused them of being involved in a plot to assassinate then President Hugo Chavez.

Colombia has an almost inexhaustible pool of soldiers. The armed forces consist of 220,000 men and thousands are retiring because of a lack of career opportunities, misconduct or after 20 years of service.

Every year “between 15,000 and 10,000 soldiers leave the army … it’s a human universe that is very difficult to control,” Colonel John Marulanda, president of a Colombian association for former military personnel, told W Radio.

He says what happened in Haiti was “a typical case of recruiting” Colombian ex-soldiers by private companies to conduct operations in other countries.

According to the Colombian authorities, four companies were involved in the attack.

A woman who claimed to be the wife of Francisco Eladio Uribe, one of the captured Colombians, said a company had offered her husband $ 2,700 to join the unit.

Uribe withdrew from the army in 2019 and was implicated in the “false positives” scandal investigated by the authorities, in which soldiers executed 6,000 civilians between 2002 and 2008 to pass them off as enemy combatants for bonuses.

– “Boom” of the mercenary industry –

In May 2011, the New York Times revealed that a plane carrying dozens of Colombian ex-soldiers had arrived in Abu Dhabi to join an army of mercenaries hired by the US company Blackwater to guard key Emirates assets.

The Times then claimed in 2015 that hundreds of Colombians were fighting Houthi rebels in Yemen, now hired directly by the UAE.

Over the past decade, “there has been a boom in this industry,” said Mantilla.

It was then that the United States began to replace its troops in the Middle East with “private security companies because it means lower political costs in terms of victims and a gray area under international law”.

When it comes to possible human rights violations, “the legal responsibility rests with the material perpetrators” and not with the state or company that they have contracted, said Mantilla.

Today there is a global market in which US, British, French, Belgian or Danish companies recruit mercenaries mainly from Latin America or countries with armed conflict like Zimbabwe or Nepal.

“The companies are legal, but that doesn’t mean that all of these people’s activities are strictly legal,” added Mantilla.

Exemption of the Armed Forces from the FTI Act, Department of Military Affairs to the Government | Latest India News