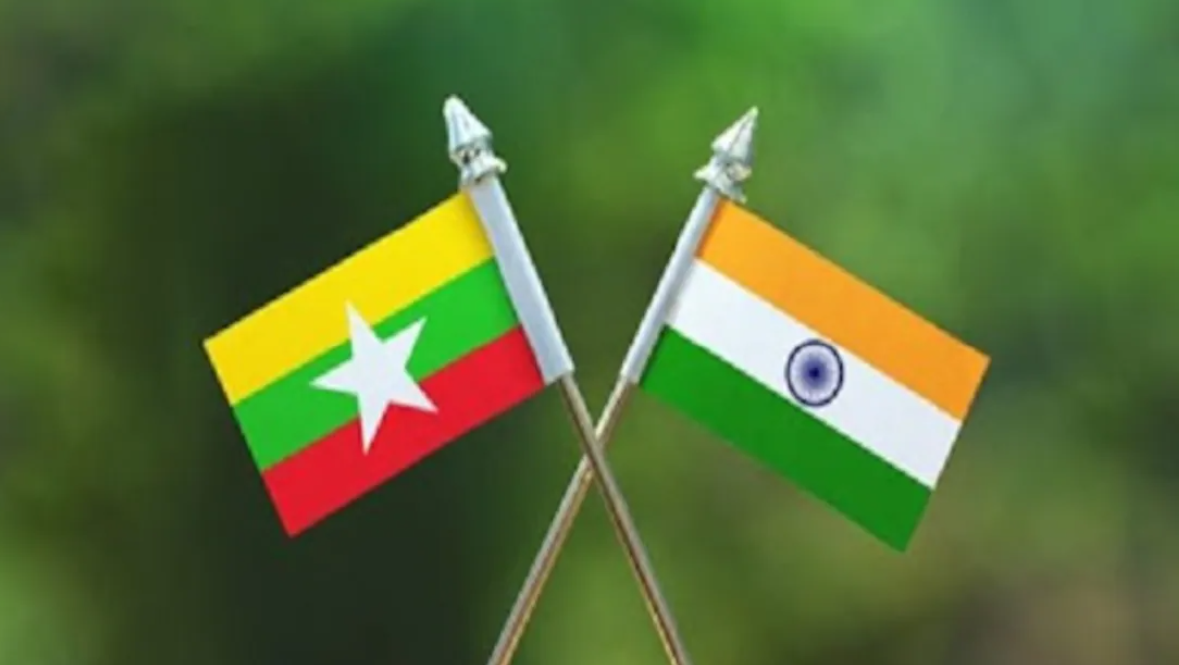 The post-coup conflict in Myanmar is nearing a crucial point as both the military and the Resistance have increased the stakes. Anthony Davis on October 19, 2021 in Asia Times published the details of the military operation Anawrahta (named after the bellicose founder of the Burmese kingdom), which was intended to crush resistance across the country – from the Irrawaddy Valley to the border areas. Photos of burning houses in Chin state Thantlang after the shelling of the city by the Myanmar army testify to the escalation of violence against the citizens along the Myanmar-Indian border. This has triggered a new wave of refugee movements to Mizoram. However, the position of the Indian state on Myanmar remained passive, hid behind the ASEAN five-point consensus and let the conflict play its part.

More violence on the horizon

Although the aim of Operation Anawrahta appears to be to regain control of the entire territory, the Myanmar army, with decades of counterinsurgency experience, knows that this is easier said than done. The more practical goal of the operation might be to spread fear of the army among the people. The resistance under the leadership of the Government of National Unity (NUG), which opened on Jan. Central Steering and Coordination Committee (C3C) along with ethnic armed organizations (EAOs) to fight the military. This is an important step in organizing the armed struggle and leading several inexperienced People’s Defense Forces (PDFs) across the country. The general lack of initiative from international and regional communities to contain the conflict means that there are limited, if any, external factors that could stem the impending wave of human tragedy.

India’s hands are also not clean with this violence. The government abstained of the vote on a UN General Assembly resolution calling for a non-binding arms embargo against Myanmar. Bharat Electronics Limited (BEL) continued to deliver radar components that help with coastal surveillance even after the coup. This double standard reflects the fact that the Indian government only pays lip service to the democratic transition in Myanmar and has in fact sided with the military under Min Aung Hlaing (MAH).

The Indian Embassy military attachÃ© took part in the March Armed Forces Day parade, by far the bloodiest day of the conflict. While this may have been purely coincidental and not an endorsement of the coup, it signals poor diplomatic treatment. In addition, the Union government’s instructions to refuse asylum to incoming refugees and general apathy towards the longstanding Rohingya crisis undermine India’s normative stance on the matter. Such an attitude also ignores the family ties that run across the border, particularly between India’s Mizoram and Myanmar’s Chin State.

The limits of the ASEAN approach

So far it has been the government’s policy to take a back seat and stand behind ASEAN’s five-point plan. ASEAN opposed UNGA’s arms embargo resolution and even allowed the military to attend its meetings. However, there has been a shift recently, but it is of little relevance. ASEAN’s decision to just ‘apolitical representative‘from Myanmar instead of MAH is seen as a snub to the military. This is in response to the MAH’s decision to deny the ASEAN envoy the opportunity to meet Aung San Suu Kyi. ASEAN’s five-point plan has been put to the test because of its weakness and lack of responsibility for the military. The delay in the appointment of the special envoy (Brunei Erywan Yusof), the subsequent curtailment of his visits and now the murmur of a new appointment underscore the emptiness of the initiative. India has consistently resumed its support for this initiative with regard to Myanmar.

What needs to be done

Generations of people in Myanmar have suffered from military rule and ethnic conflict. Even in the brief period of democratic transition under Thein Sein and the National League for Democracy, the Rohingya crisis came to a head and new fault lines replaced some old ones. The United States and Europe have traditionally treated Myanmar by imposing economic and trade sanctions – these had asymmetrically affected the people. The unregulated jade trade, trafficking in drugs, people and wildlife, and the loss of life in conflict will inevitably increase. Even if normative concerns do not determine Indian foreign policy, Myanmar is the key to India’s Look / Act East policy and its plans for its northeastern states. While it will be difficult for decision-makers in Delhi to view Myanmar without the Chinese prism, India has very limited strategic and diplomatic depth in the country compared to China. The Adani Group’s recent announcement too Stop investing in the country testifies the same. Furthermore, if you stand behind the ASEAN plan, this goal will not be achieved.

India must recognize the NUG as a stakeholder and actively deal with it. The increasing convergence between NUG and EAOs also offers the opportunity to bridge decades of trust deficits and to create a unified political community for the future. This could be a moment that falls into the spirit of the Panglong Peace Process. India should first impose a moratorium on the sale of technology and weapons to the military. Conditions can be drawn to bring participants to the table. With Myanmar once again banned from the high table of international politics, India must channel people’s concerns and ensure continued international engagement. While strategists could lose Myanmar in the blind spot of politics, the costs will skyrocket if India continues to pursue such indifferent and passive policies.

The views are personal.