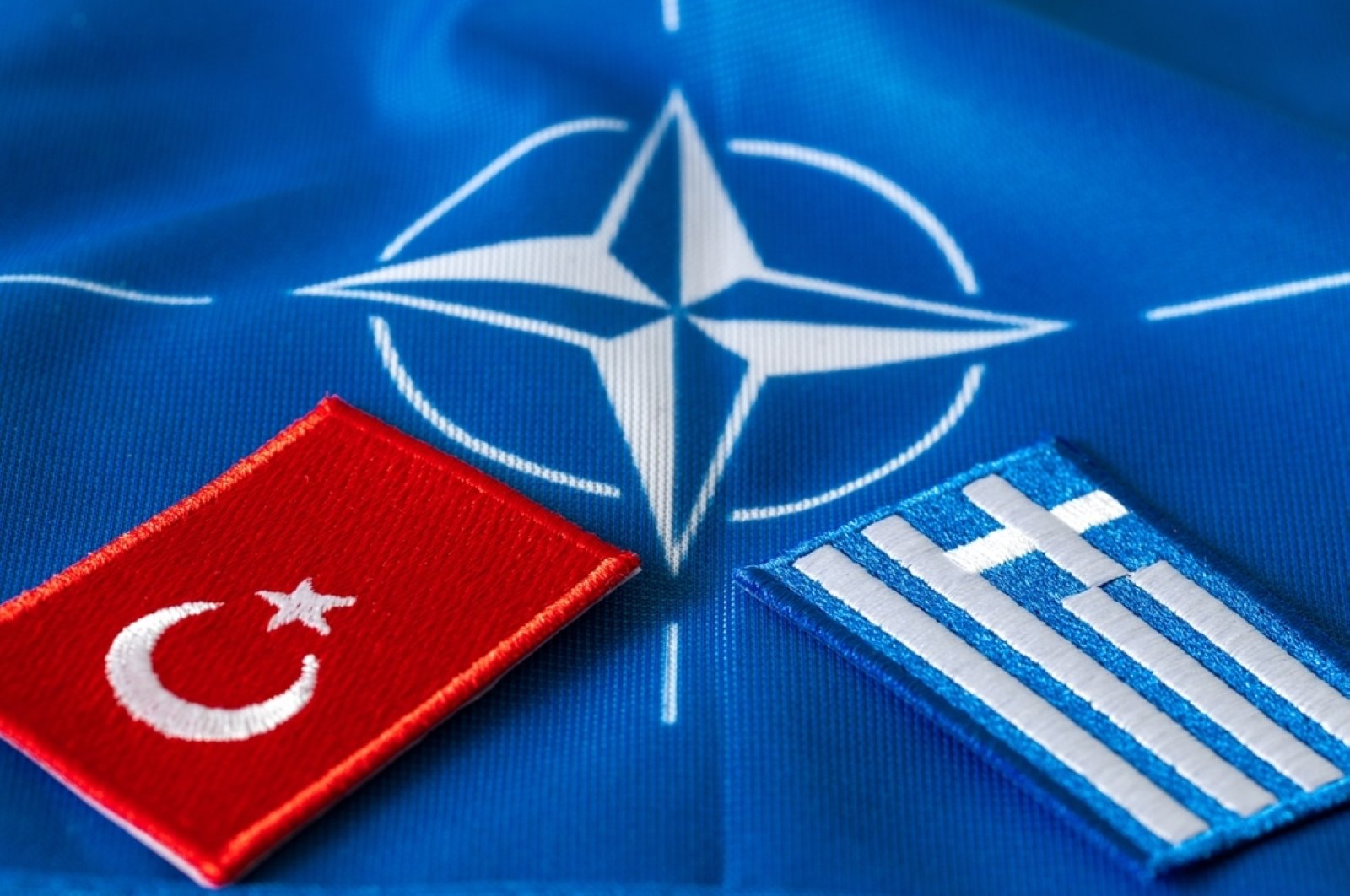 NATO in the Turkish-Greek conflict

Türkiye and Greece have been in a contentious relationship since the Cyprus issue arose in the early 1960s, which is at the heart of strained Turkish-Greek bilateral relations. Shortly after the island of Cyprus gained independence from British rule, the Greek majority first began to marginalize the Turkish minority and then attempted to intimidate and oppress them. While Greece supported the repressive policies of the Greek Cypriots, Türkiye, as a guarantor state, tried to prevent the atrocities against the Turkish minority. Then other problems, mainly originating in the Aegean, added to the tension.

The tension between these two countries has not turned into a regional war, mainly due to their membership in NATO and the balancing policy of the NATO security donor (the United States). The US intervened and eased tensions whenever they rose in Turkish-Greek relations.

However, the US recently changed its policy dramatically in favor of the Greek side. First of all, the US has recently established nine different military bases on the Greek territories. Second, the US sent a cache of weapons to Greece, some of which were distributed across the Aegean Islands. The US government thus indirectly supported Greece’s breach of international law. According to international treaties, these islands have a demilitarized status.

Third, the US has lifted the longstanding arms embargo on the Greek Cypriots. Fourth, the US is pursuing an anti-Turkiye policy not only in the Eastern Mediterranean but also in the Middle East, ie in the Syrian crisis. It supports the YPG/PYD, the Syrian offshoot of the PKK, by all means.

The US and other Western countries are indifferent to Greek provocations not only against Türkiye, but also against NATO military operations. For example, Greece has challenged the NATO alliance by harassing Turkish planes. Greek surface-to-air missiles (S-300) have attacked the Turkish F-16 fighter jets conducting a reconnaissance mission in international airspace. Yet no western country criticized Greece for this provocation.

Asked about Türkiye protesting against the US over supplying military vehicles to Greece, US State Department spokesman Ned Price admitted that the US has double standards in its military sales to Greece and Türkiye. When asked about using different standards vis-à-vis his allies, Price pointed out that “the standard we use is what is in America’s national interest.” In other words, Price has admitted that recently changed US policy towards the region has tipped in Greece’s favor and the US has become part of regional tensions.

Some Greek political circles are unhappy with US military investments in Greece, knowing how difficult it is to get rid of these foreign troops from their country. Some even claim that the US placed Greece in a front country facing various threats as an alternative to Türkiye, which served as a front country during the Cold War against the Soviet Union. That said, some see American military buildup in Greece as a measure to diminish Türkiye’s importance in NATO. However, they forget that there is a big difference between Greece and Türkiye and their contribution to the alliance. Greece can never fill the military void created by Türkiye. Therefore, such attempts for the alliance will be unsuccessful.

Although NATO has attempted to mediate between the two countries and urged them not to escalate tensions, it does not have an independent, effective mechanism to prevent conflict between the Allies. If NATO fails to resolve conflicts between its allies, the alliance can become paralyzed. Soon, the Ukrainian-Russian war could also force NATO allies to adopt different, if not conflict-ridden, policies. Therefore, NATO must develop a military or political mechanism to resolve conflicts within the alliance. In other words, the escalation of the Turkish-Greek conflict could force NATO to undertake some reforms to prevent crises within the alliance.

Keep up to date with what is happening in Turkey, its region and the world.