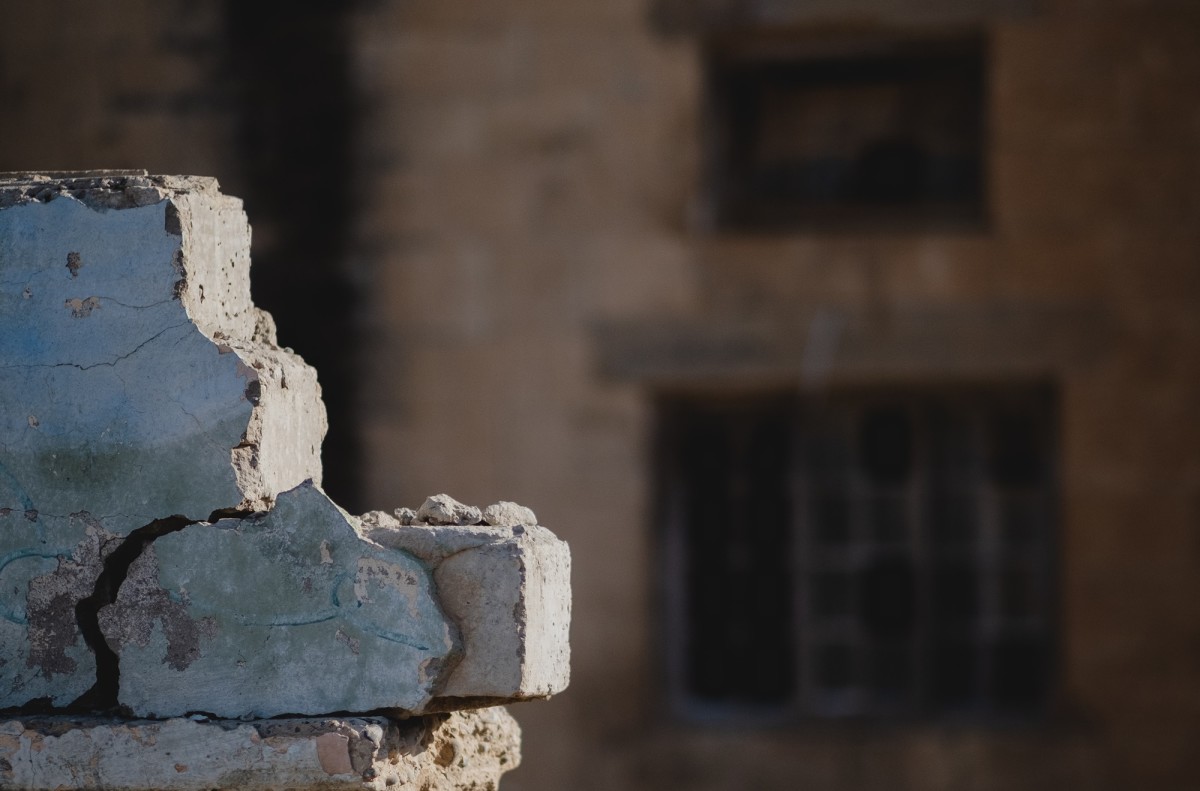 Much has been said and written about media bias and double standards in the West’s response to the Russia-Ukraine war compared to other wars and military conflicts around the world, particularly in the Middle East and the Global South. What is less obvious is that such hypocrisy reflects a much larger phenomenon that governs the West’s relationship with zones of war and conflict.

On March 19, Iraq commemorated the 19th anniversary the US invasion that killed after modest estimates, over a million Iraqis. The consequences of this war were equally devastating as it destabilized the entire Middle East region and led to various civil and proxy wars. The Arab world still suffers from this terrible experience to this day.

None of these wars, starting with NATO intervention on the Korean peninsula in 1950 none of the warring regions have stabilized. Still just as vulnerable to terrorism and foreign military intervention, Iraq remains in many ways an occupied country. Libya is divided into various war camps and a return to civil war remains a real possibility.

Yet enthusiasm for the war remains high, as if over seventy years of failed military interventions have taught us no meaningful lessons. Daily headlines tell us that the US, UK, Canada, Germany, Spain or some other Western power have decided a new kind of ‘deadly weapons“ to Ukraine. Billions of dollars have already been committed by western countries to contribute to the war in Ukraine.

In contrast, very little has been done to provide platforms for diplomatic, non-violent solutions. A handful of countries in the Middle East, Africa and Asia have offered mediation or insisted on a diplomatic solution to the war, to quarrelas China’s foreign ministry reiterated on March 18 that “all sides must work together to support Russia and Ukraine to engage in dialogue and negotiations that will produce results and lead to peace.”

Although violating a country’s sovereignty is illegal under international law and a flagrant violation of the United Nations Charter, this does not mean that the only solution to violence is counter-violence. This cannot be truer in the case of Russia and Ukraine as a state civil war has existed in eastern Ukraine for eight years, claiming thousands of lives and robbing entire communities of any sense of peace and security. NATO’s weapons cannot possibly address the root causes of this common struggle. On the contrary, they can only fuel it further.

If more guns were the answer, the conflict would have been resolved years ago. According to the BBC, the US has already allocated $2.7 billion to Ukraine over the past eight years, well before the current war. This huge arsenal included “Anti-tank and anti-tank weapons … US-made snipers (rifles), ammunition and accessories.”

The rate at which additional military aid flowed to Ukraine following the February 24 Russian military operations is unprecedented in modern history. This raises not only political or legal issues, but also moral ones – the eagerness to fund war and the lack of enthusiasm to help countries rebuild.

After 21 years of US war and invasion Afghanistan, resulting in a humanitarian and refugee crisis, Kabul is now largely on its own. Last September, the UN refugee agency warned that “a major humanitarian crisis is looming in Afghanistan” but nothing has been done to address this “looming” crisis, which has since greatly aggravated.

Afghan refugees are rarely welcomed in Europe. The same applies to refugees from Iraq, Syria, Libya, Mali and other conflicts in which NATO was directly or indirectly involved. This hypocrisy is accentuated when we think about it International initiatives aimed at supporting war refugees or rebuilding the economies of war-torn nations.

Contrast the lack of enthusiasm in supporting war-torn nations with the West’s unprecedented euphoria in supplying arms to Ukraine. Unfortunately, it won’t be long before the millions of Ukrainian refugees who have fled their country in recent weeks will become one load on Europe and is therefore subject to the same type of mainstream criticism and far-right attacks.

The West’s attitude towards Ukraine is correct different In terms of attitude towards the victims of Western intervention, one has to be careful before assuming that the “privileged” Ukrainians will ultimately be better off than the victims of wars throughout the Middle East. As the war drags on, Ukraine will continue to suffer, either from the direct effects of the war or from the collective trauma that will surely follow. The accumulation of NATO arms in Ukraine, as was the case in Libya, is likely to backfire. in Libya, weapons of NATO fueled the country for the decade civil war.

Ukraine needs peace and security, not a perpetual war designed to serve the strategic interests of particular countries or military alliances. Although military invasions must be totally rejected, be it in Iraq or Ukraine, turning Ukraine into another comfortable zone of the ongoing geopolitical struggle between NATO and Russia is not the solution.

Putin appoints new commander for Ukraine after failing to capture Kyiv; Shelling in Luhansk and Dnipro regions of Ukraine injures one