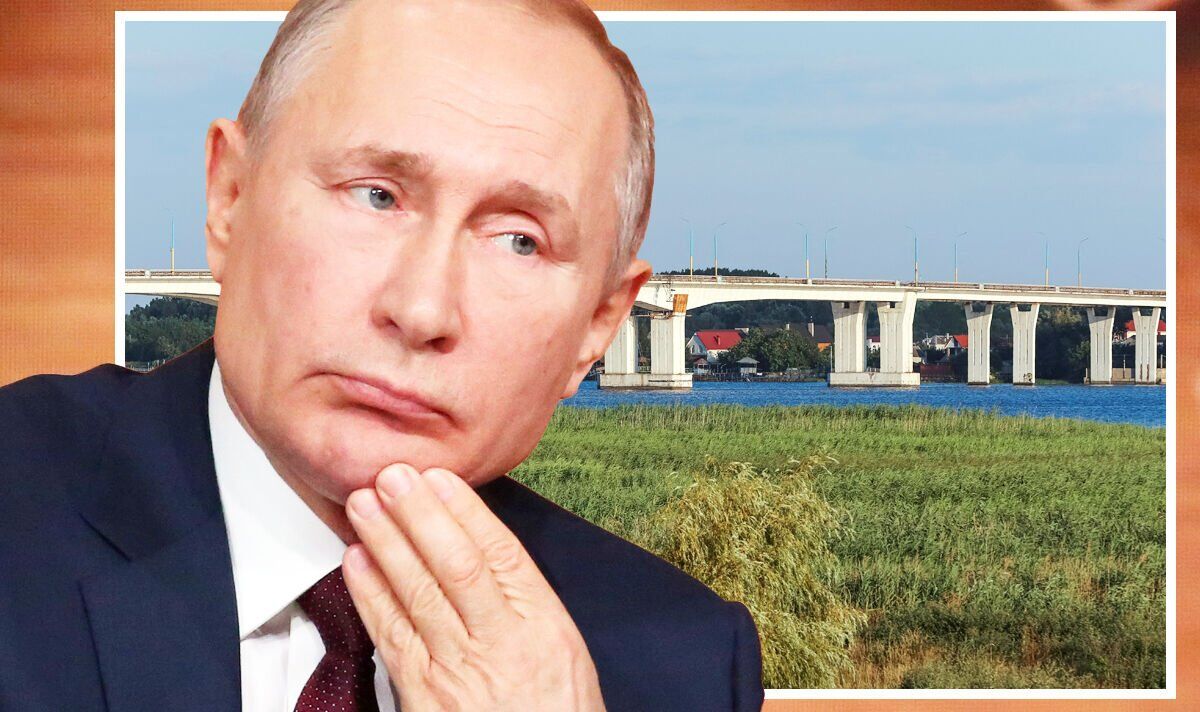 Russian troops could be left stranded after Ukrainian forces rendered a key road crossing of the Dnipro River “unusable,” the Defense Ministry said.

The latest Intelligence Update states: “The two main road bridges providing access to Russian-held territory on the west bank of the Dnieper River in Kherson Oblast are now likely to be disused for purposes of significant military supply.

The update adds: “Last week the main railway bridge near Kherson also suffered further damage. Since the end of July 2022, Russia has been using a pontoon ferry near the railway bridge as the main route for military supplies.

“Russia over the past few days has only managed to superficially repair the damaged Antonivsky Road Bridge, which is likely to remain structurally undermined.

“Even if Russia manages to make significant repairs to the bridges, they will remain a key weak point. Ground supplies for the several thousand Russian troops on the west bank almost certainly depend on just two pontoon ferry crossing points.

“Given the constrained supply chain, the size of the supplies Russia has been able to stock on the West Bank is likely to be a key factor in the force’s endurance.”