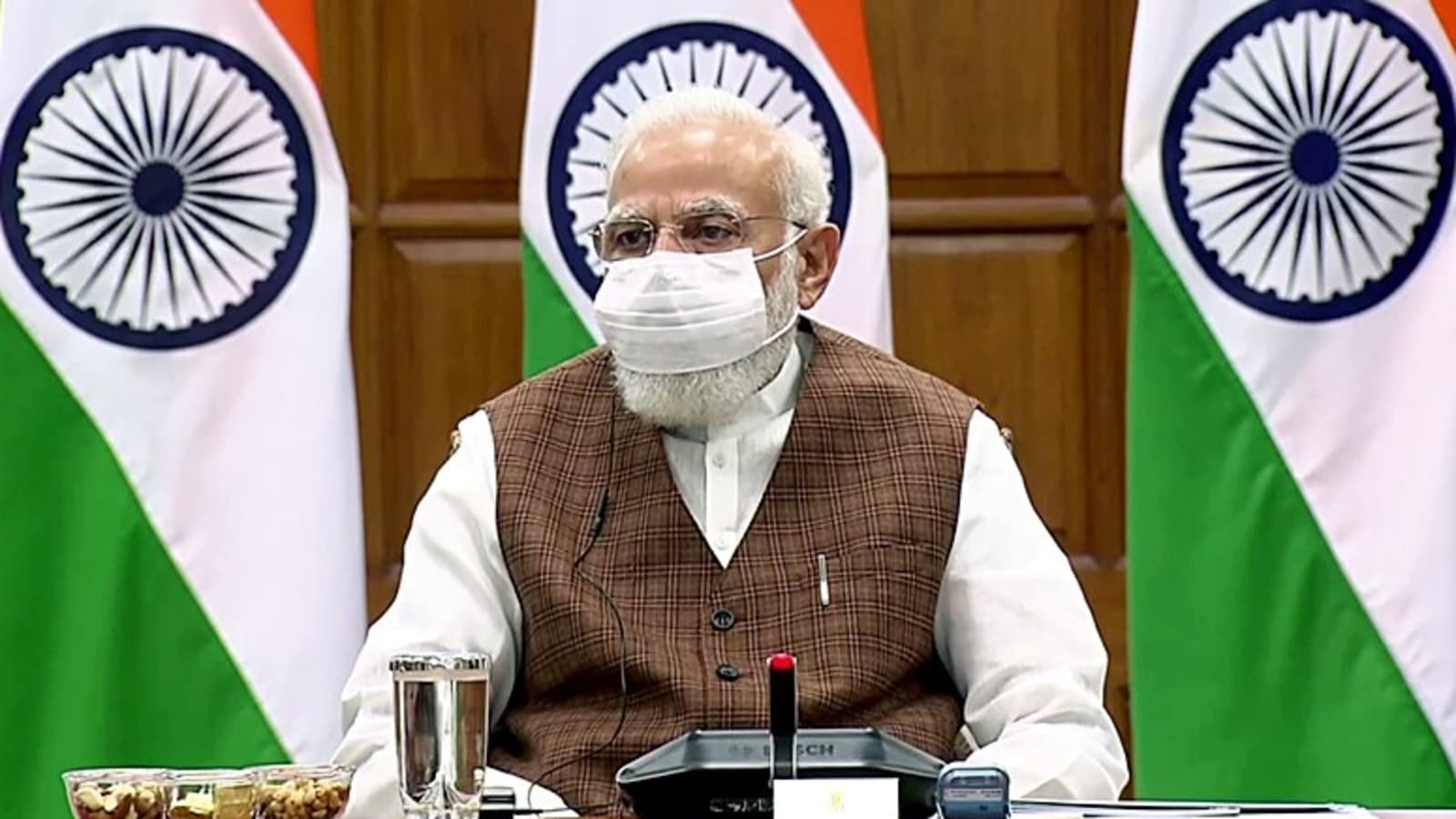 Prime Minister Narendra Modi on Sunday hailed the contribution of women to the armed forces, saying the strength of women joining the police force, including the security forces, has more than doubled. “Today Indian women have proven their skills in all industries,” he said during his 82nd edition of “Mann Ki Baat”.

Modi praised the increase in the number of female police officers, saying it rose from 1.05 lakh in 2014 to over 2.15 lakh.

He also shared data from the Bureau of Police Research & Development (BPRD) to highlight the increasing participation of women in the police force.

â€œFriends, when we go to airports, subway stations or government offices today, brave women from @CISFHQrs are seen guarding every sensitive place. The most positive effect of this is on the morale of our police and society, â€said Prime Minister Modi.

Modi’s praise comes days after Union Defense Minister Rajnath Singh said on Thursday that women have always been and will always be equal participants in the armed forces in India. Singh said terrorism is a common threat to the Shanghai Cooperation Organization (SCO) countries, which “challenges us equally” and has strengthened the role of all citizens in the fight against it.

â€œAnd this fight cannot be won by half the population of our region or any country. Women have and will be equally involved in this struggle, both within the armed forces and beyond, â€said Singh during his speech at the SCO’s international webinar on the role of women in the armed forces.

The Secretary of Defense also said the nation is among the oldest to accept women into its armed forces, stressing the role of women in Indian military nursing for more than 100 years. He also said that the army started recruiting women in 1992 and they are now present in most branches.

Get our Daily News capsule

Thank you for subscribing to our Daily News Capsule newsletter.

California veterans must leave their homes for help in dying