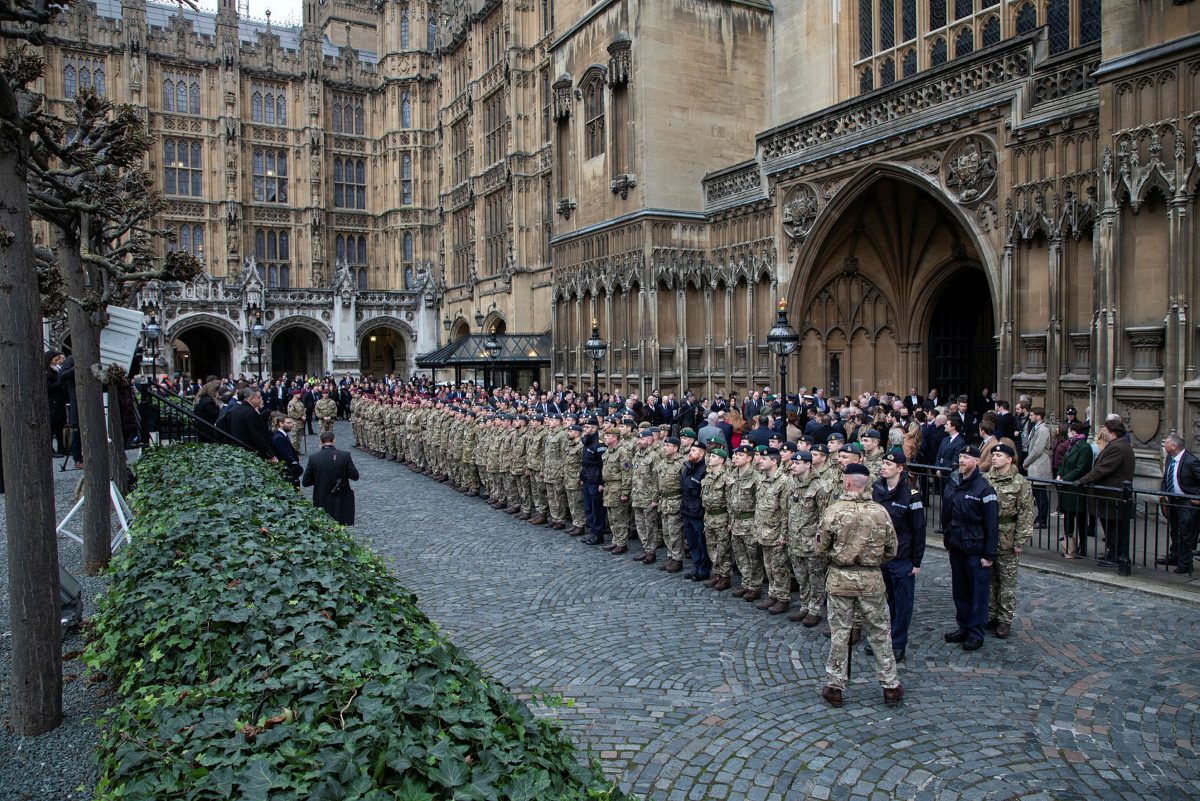 Members of the armed forces who helped evacuate British nationals and vulnerable Afghans from Kabul this summer attended an event at the Palace of Westminster when Parliament met to thank them for their services.

120 members of the Royal Navy, British Army and Royal Air Force, including soldiers from Worcestershire, Warwickshire and the West Midlands, attended a reception today at Westminster Hall hosted by the All Party Parliamentary Group of the Armed Forces .

â€œOur work in Kabul this summer has shown the best qualities of our armed forces: bravery, compassion, strength and skill. I am proud that Parliament is meeting on behalf of the nation to thank our armed forces for their role in bringing 15,000 people to safety and a better future. “

The military personnel marched in procession from Wellington Barracks to the New Palace Yard before attending a reception at Westminster Hall. The parade was accompanied by The Central Band of the RAF.

The reception was also attended by 30 guests who represented contributions from other government agencies and civil authorities.

Operation PITTING is the name of the military operation that will support the evacuation of British nationals and vulnerable Afghans from Afghanistan in the summer of 2021.

It was the largest and fastest humanitarian evacuation operation in recent history. In just over two weeks, the armed forces assisted the relocation of more than 15,000 people to safety in the UK.

Although Operation PITTING has ended, the Department of Defense continues to assist and facilitate the resettlement of vulnerable Afghans by providing local authorities with hundreds of surplus family shelters for short-term rental to Afghan families.