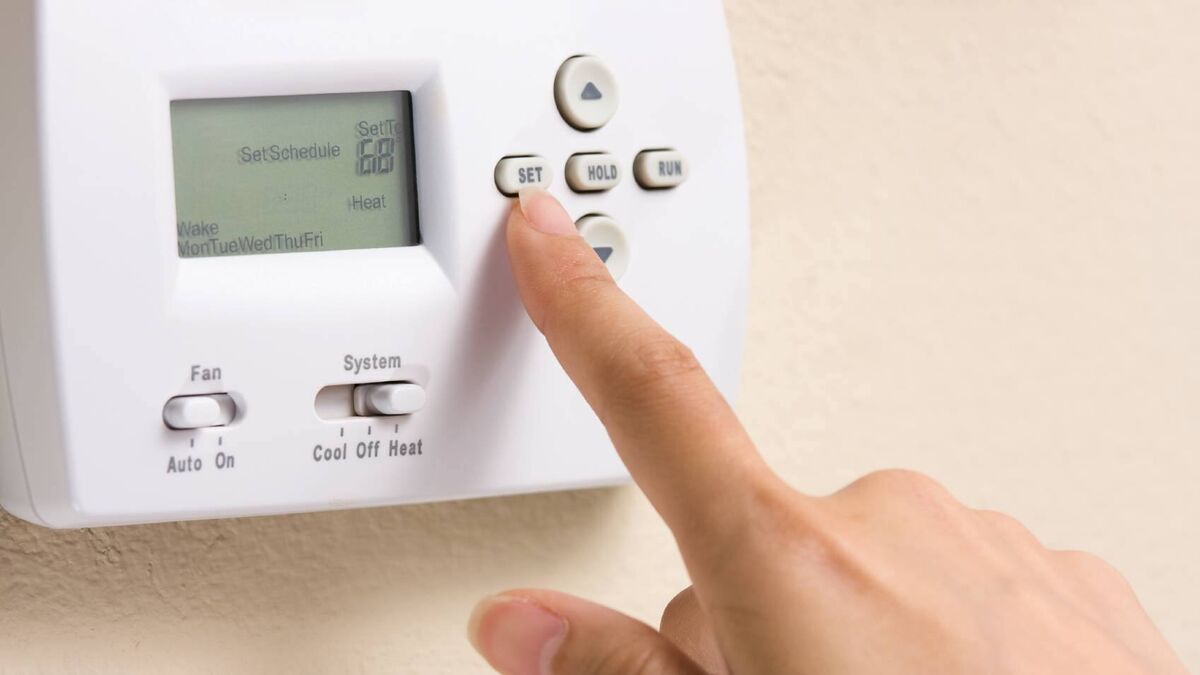 Exactly this week a CENTURY ago a nationwide campaign was launched to urge DÃ¡il Ã‰ireann to step in and control the rising prices of food and other essentials.

A meeting of the Dublin Corporation heard that such a campaign would be welcomed by distressed households across the country.

The price increases were viewed as greed for profit – an emotional word coined during the Napoleonic Wars and often conjured up during World War I. Now that Ireland was on the brink of war with Britain and civil war, greed was back.

The word refers to the fact that during wars and, yes, pandemics, when essential goods can become scarce, some unscrupulous traders are price gouging and the more conscientious are keen to go along.

In Britain, Profiteering Acts had been enacted in 1919 and 1920, and newspapers reported that housewives’ unions had come together to “beat the for-profit trader.”

When Ireland held its breath in 1921 in hopes of a peace treaty with Britain, ordinary households were just as concerned about the rising prices of the weekly shop as they were about what Dev and Collins would produce.

For example, a number of anti-profiteering committees were set up in every local authority across the country to set food prices and enable traders to make a reasonable profit. Violations of such orders would be punished with fines and repeat offenders could face jail.

These anti-profiteering committees even went so far as to carry out preliminary checks. A committee in Cork, chaired by Lord Mayor Donal O’Callaghan, studied prices since 1914 and concluded that reductions should be made, while the Echo reported, “The cost of living today is very taxing.” One strange finding was that margarine cost more than the farmers’ best butter, which must have baffled many proud housewives.

It seems that these anti-profiteering committees will soon fizzle out, and apart from a few lackluster attempts in the intervening 100 years to introduce price controls, the free market is free.

Now the question is, now that Ireland is recovering from a pandemic and prices continue to rise in almost every area and inflation soar, is it time to look back at the whole issue of price controls?

In general there are no price controls in Ireland. The idea is that the competition and the savvy consumer keep prices under control when shopping.

But are these two checks and balances enough?

The average Irish consumer, I would argue, would fill up at a gas station and buy a latte without even looking at the price tag – not to mention the next time they make a silent vow to move their business elsewhere . But that is exactly the collective stance we need if we are to avoid the â€œrip off Irelandâ€ label.

The Consumers’ Association of Ireland (CAI) notes: â€œSome retailers can choose to charge a much higher price for the same or similar product than their competitors and they have the right to do so. In a free and competitive market it is then up to the consumer to decide whether he wants to pay that price. “

The CAI urges consumers to look around and find the best value for money available, but we are unsuccessful here.

I am just as guilty as anyone else. During my summer vacation in West Cork, I paid a scandalous â‚¬ 10 for a posh sounding lunch that turned out to be a limp ham sandwich that would hardly have filled a kitten’s belly.

Did i complain? Not only did I remain silent, I even thanked the staff warmly as I left, a gnawing hunger still in my stomach.

I wouldn’t go there, of course, but that was an isolated incident anyway, so boycotting the house wasn’t an option. If we, the consumers, cannot or do not want to keep rising prices under control, the government may have to intervene.

Even then, his hands can be tied.

For example, we already have a Commission for Regulation of Utilities (CRU) to protect customers from price overruns and price fixing in the energy sector and to ensure healthy competition.

But it has been powerless to protect us from a staggering 30 price hikes in 2021 by various utility companies, and its chairman, Aoife McEvilly, clearly sees herself as entitled to add an extra $ 500 in annual electricity and gas bills.

She recently said this was “unfortunately due to a number of circumstances being driven by the international market,” adding, “I think we have a difficult winter ahead of us.”

We also have the Central Bank of Ireland which regulates the financial services sector in Ireland but that obviously cannot prevent Irish mortgages from being the highest in the EU.

Any hope that the government will be willing or able to keep prices under control in other sectors of the economy must therefore be abandoned. But the question might be, can they afford not to act?

The government and consumers will have some compassion for traders given the impact of the pandemic. Many traders will say that they simply have no choice but to raise the prices of goods to keep themselves afloat. In this case it is not a question of greed at all, just an economic necessity.

However, rising prices pose a clear and present threat to the recovery. Rising inflation threatens to derail the Irish economy as it seeks to move at full steam after the pandemic. It’s now at a 10-year high and the rate has increased for 10 straight months.

The government could help consumers by lowering taxes on oil and fuel, but the green (or financial) actors in the coalition are unlikely to agree.

Other universal commodities, such as gas, housing and rents, have seen significant increases, and the added cost of housing threatens attempts to address housing shortages. Clothing and shoes are also increasing sharply. All of this devalues â€‹â€‹wages and increases the pressure to raise wages.

Introducing price controls has not been talked about in Ireland since 2000, when inflation was last a threat to growth, and the chances of the current government opening that can of worms are unlikely.

That said, the best way to keep prices in check is to have vigilant consumers like you and me take a stand against high prices.

The question is, are we ready to fight?