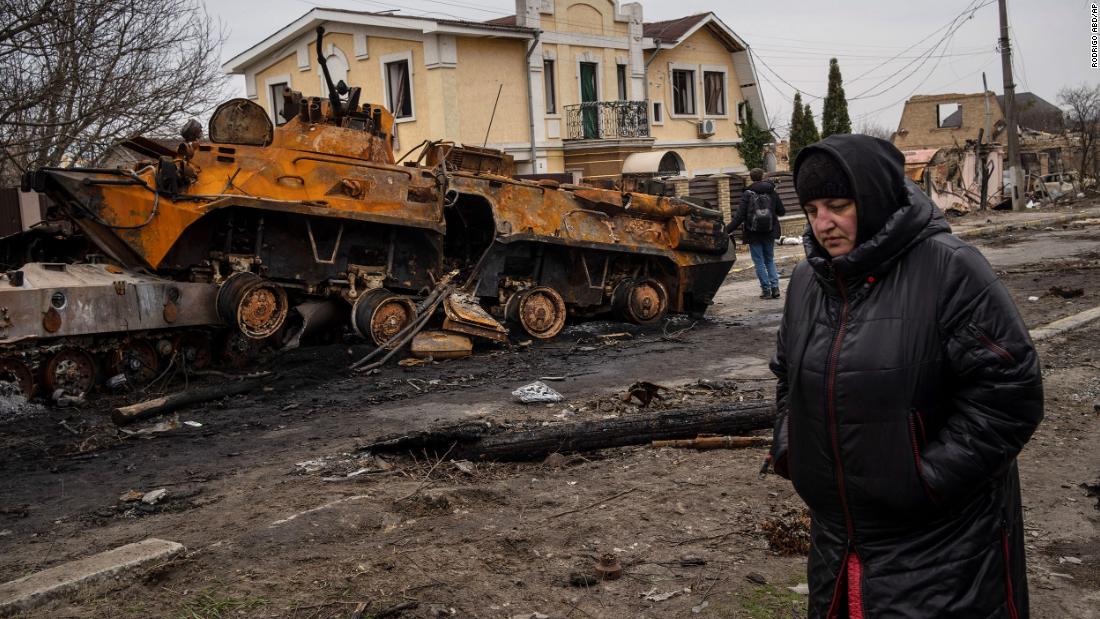 The “age of cooperation with Russia is over,” British Foreign Secretary Liz Truss said at a dinner with NATO foreign ministers in Brussels on Wednesday, according to a British Foreign Office statement released before the dinner.

In her remarks, Truss told her NATO colleagues that “the NATO-Russia Founding Act is dead and it’s time to shake off an outdated approach to dealing with Russia,” the State Department said.

The law, signed in 1997, stipulates that “NATO and Russia do not regard each other as adversaries,” the original document says.

“The era of cooperation with Russia is over. We need a new approach to security in Europe, based on resilience, defense and deterrence,” said Truss.

According to the statement sent to CNN, Truss stressed that NATO could not allow a “security vacuum” on the alliance’s eastern borders and should “reconsider” support for countries “caught in the web of Russian influence” such as Georgia, Moldova, Sweden and Finland.

The foreign minister also urged her partners to tighten sanctions and arm Ukraine “swiftly and decisively… to ensure Putin fails.”

Truss also said she was working with her G7 counterparts to impose more sanctions on more Russian banks, according to an op-ed published in The Telegraph on Wednesday. In the article, Truss defended rising spending and NATO’s presence in Eastern Europe.

“For NATO to remain at the forefront of global security, it must be bold. As President Eisenhower, the Alliance’s first commander-in-chief, said, “History does not long entrust the care of liberty to the weak or the fearful,” the Secretary of State wrote.

Fighting over illegal fishing leads to armed conflicts and deaths