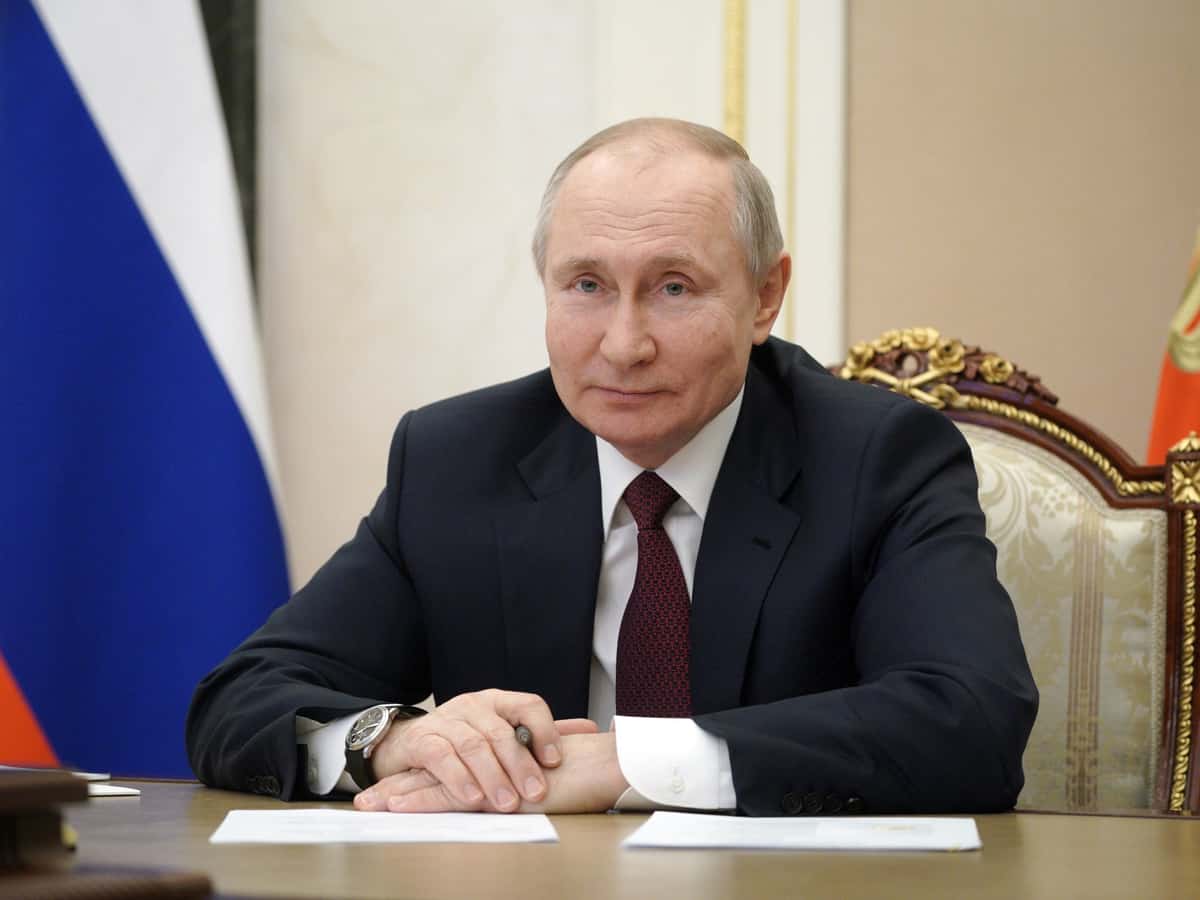 London: Russia is reinventing decades-old propaganda based on purported humanitarian principles to justify its invasion of Ukraine, according to an analysis by a Russia-NATO expert.

The comprehensive analysis, published in The International Spectator journal, examines Russia’s official foreign policy statements since the collapse of the Soviet Union and provides new insights into President Vladimir Putin’s tactics on separatism.

The research identifies attempts by officials to cover up a policy shift from intervention to invasion towards former Soviet republics. That shift is evident from 2008, when Russian troops invaded Georgia, according to the study, which covers the years after the collapse of the Soviet Union to the present day.

The findings, by Vasile Rotaru of Romania’s National University of Political Studies and Public Administration, show that the Kremlin used narratives dating back to the 1990s to claim that Russian minorities needed to be protected with military support.

Rotaru, who is also a former research fellow at the NATO Defense College, says his analysis highlights how Russia has embellished the rhetoric used in the years after the USSR’s dissolution to promote a new, more aggressive approach to secessionist conflicts legitimize.

“The post-2008 narratives attempt to present themselves as consistent with the past. The aim is to give the impression that Russia’s strategy towards the secessionist conflicts has remained the same. That means providing military support to the separatist regions with the declared aim of protecting the Russian minority living there.

“With the arguments that emerged as early as the 1990s, the Kremlin is suggesting the continuity of its strategy towards separatist conflicts.

“However, empirical evidence has shown that since 2008 Moscow has not simply intervened in secessionist areas to put pressure on the central governments of other post-Soviet states. Nor has it renounced direct invasion to control the foreign policies of countries in its neighborhood,” he adds.

Russia’s ongoing invasion of Ukraine, launched on February 24, has sparked international condemnation and fears of a third world war.

This military action is the last conducted by Russia in post-Soviet republics known as “the near abroad” since the dissolution of the Soviet republic in 1991.

The results of the study are based on a review of written documents and audio and video recordings of Russian foreign policymakers.