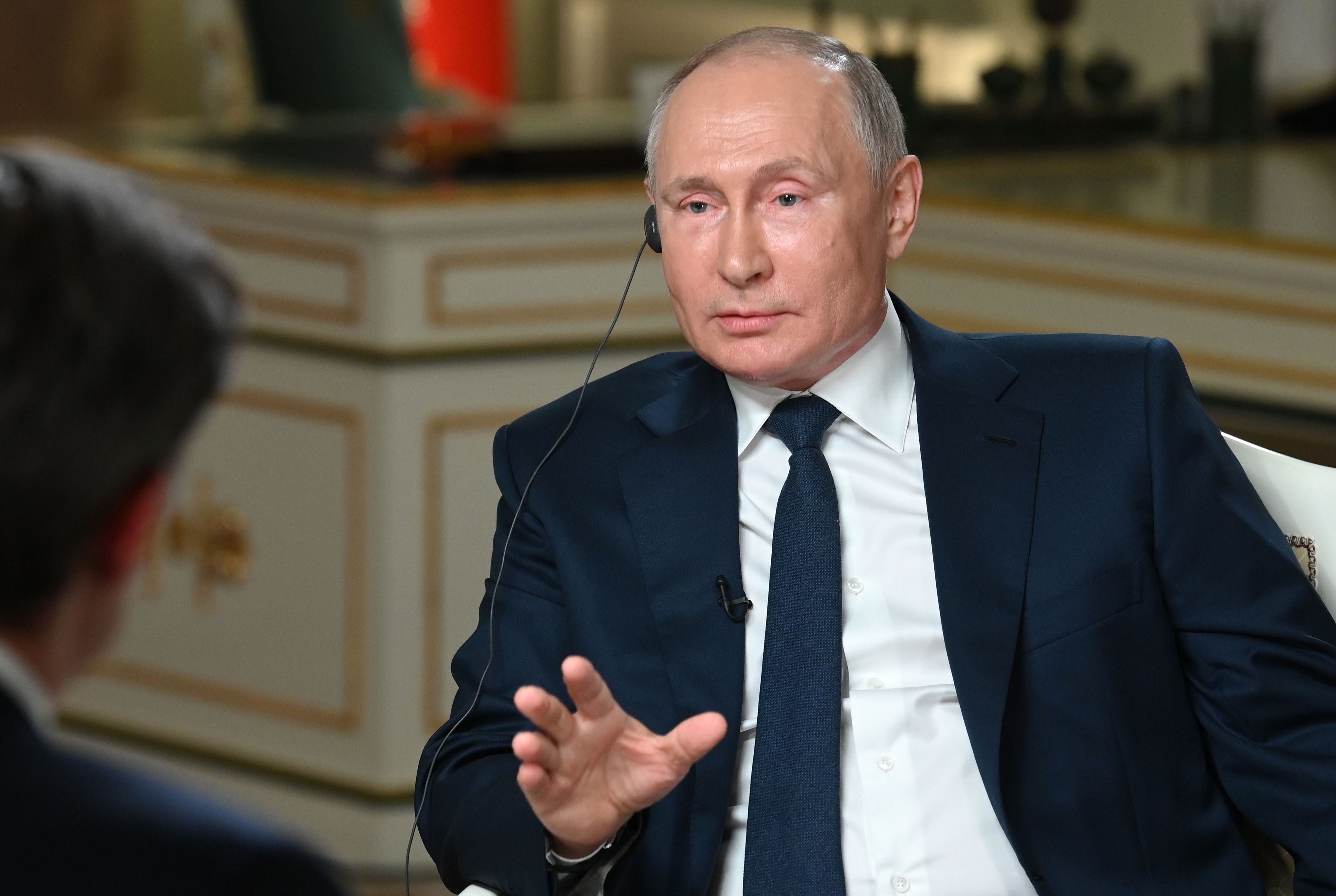 
MOSCOW (AP) – The Russian Foreign Ministry on Friday decidedly denied claims by UN experts that Russian military instructors were involved in the killing of civilians and looting in the Central African Republic.

In a written response to the AP’s request, the ministry rejected the allegations as unfounded, arguing that they were aimed at “discrediting Russian efforts to stabilize the situation in the Central African Republic and restore peace”.

A panel of UN experts overseeing sanctions against the conflict-ridden African nation said in a 40-page report received Monday by The Associated Press that it had testimony from large numbers of local officials, the military and the internal Government and community security forces have gathered sources in several locations across the country. They pointed to “excessive use of force, indiscriminate killings, occupation of schools and large-scale looting” by Russian military instructors.

The panel said many of the officials and other sources reported that Russian instructors “often led rather than followed” as the Central African Republic forces counter-offensive against rebels linked to former President Francois Bozize in various cities and villages advanced. Bozize tried to prevent elections in December and then tried to take power from President Faustin Archange Touadera.

When asked about the report earlier this week, Kremlin spokesman Dmitry Peskov categorically rejected the allegations as “another lie”.

“Russian military advisors could not attend and did not take part in any murders or looting,” Peskov said on a conference call with reporters.

In its written comment to the AP on Friday, the Russian Foreign Ministry reiterated that the Russian military instructors were in the country at the request of the country’s legitimate government and in accordance with UN rules.

The ministry noted that “the legitimate CAR authorities would hardly have insisted on the continued presence of Russian specialists if the allegations about the ‘abuses’ of the instructors had real reasons and local residents had protested actively”.

The mineral-rich Central African Republic has faced deadly interfaith and intercommunal fighting since 2013. A peace agreement was signed between the government and 14 rebel groups in February 2019, but the violence attributed to Bozize and his allies threatens to nullify the agreement.

Hostilities erupted after the Constitutional Court rejected Bozize’s candidacy for president in December and have continued since Touadera won a second term later that month with 53% of the vote.

Last week the US, UK and France accused Russian personnel in the Central African Republic of ill-treatment against civilians and obstruction of the UN peacekeeping – allegations Russia angrily denied.

The Western powers have linked Russian staff to the infamous Wagner Group, a private security company allegedly affiliated with Yevgeny Prigozhin, a US businessman charged with meddling in the 2016 presidential election and whose company is reportedly in lucrative mining contracts DARE.

© Copyright 2021 Associated Press. All rights reserved. This material may not be published, broadcast, rewritten, or redistributed.