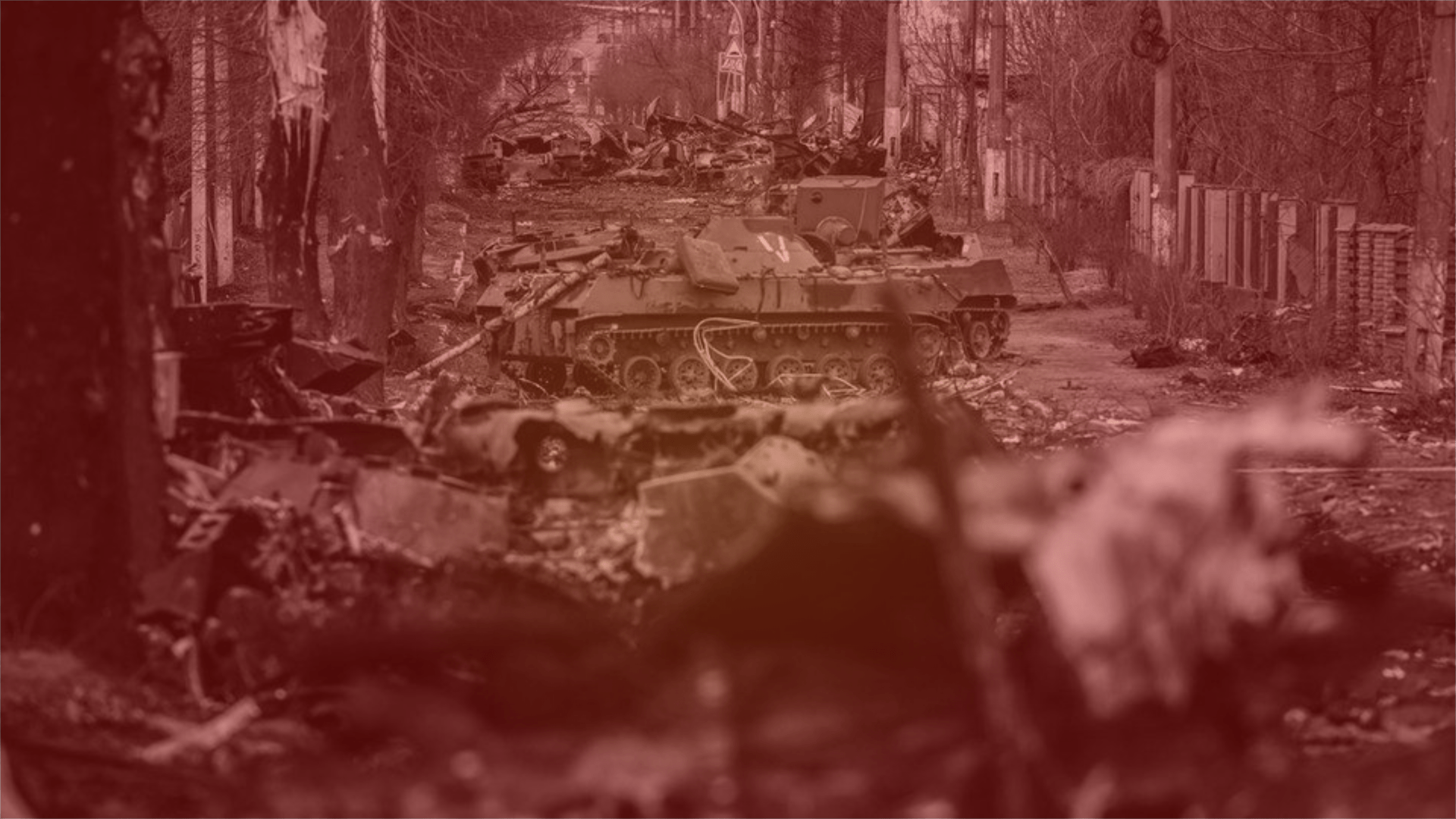 To understand the conflict in Ukraine, we must first reflect on the history of the tug of war between Russia and the West

The fall of the “Iron Curtain” meant significant territorial losses for Russia by the republics’ detachment from the former USSR, the loss of resources and markets, and particularly the relinquishment (considered humiliating for the Russian establishment and much of the population) of world superpower status. The 1990s, which by Western standards should have led to the democratization of Russia, the establishment of civil liberties and a market economy, have in fact led to institutional chaos and widespread corruption. The year 1999 marked the coming to power of Wladimir Putin and his loyal KGB team, with strong popular support for a change of state.

The first years of this century were characterized by attempts at rapprochement between Russia and the West through EU association projects and treaties to reduce strategic arms and ballistic missiles.

In 2008, Russia proposed a new one European Security Treaty on the “no dividing lines” principle, which aimed to stop NATO membership for former Soviet republics.

In 2010, Russia proposed a joint defense belt for ballistic missile management that would result in a “de facto” military alliance between Russia and NATO.

All of these initiatives failed amidst the second wave of NATO expansion in Eastern Europe, including Romania and Bulgaria Accession, and especially after the Bucharest Summit in 2008 as the United States of America and Nato announced admission plans for Ukraine and Georgia, with Putin anticipating civil unrest Ukraine as a result. Your entry was then blocked by France and Germanywith Ukraine and Georgia Got accepted to join on an unspecified date.

The West’s unresponsiveness to Russia’s demands for respect of its political sphere of influence, as well as the West’s distrust of Russia’s neo-imperialist ambitions, combined with an indirect military conflict in Syria, have led to irreparable relations and the escalation of a new Cold War.

Since returning as president in 2012, Putin has made significant changes in terms of military doctrine and political rhetoric, as well as concrete preparations for future armed conflicts. These included:

Once this ideological, doctrinal, and military package was in place, opportunities for its implementation were not long in coming.

2013 marked the competition between the EU and Russia to lure Ukraine into one of two major projects: the European Union or the Moscow-sponsored Eurasian Economic Union. Under pressure from Moscow, the then-Ukrainian president suspended negotiations with the EU, but what the Russian media described as a major victory for Russia’s grand Eurasian plan was called into question by the Kiev revolution known as the Euromaidan. Under the specter of the rise to power of the representatives of the pro-Western Orange Revolution, the centrifugal movement of the former Soviet republics and thus the failure of all his revisionist and expansionist plans, Putin made the decision in March 2014 to annex Crimea.

Surprised, Western countries reacted very pale. The sanctions were not convincing, especially because of the significant economic interests of some European countries towards Russia. However, these sanctions have led to an increase in Russian public support for Putin, with sanctions being interpreted as a Western attack on the Russians. This extremely easy victory confirmed Putin’s strategies and assessments, as well as the theory of the new hybrid war.
However, Ukraine’s long-awaited destabilization plan failed and the Russian-speaking population of eastern Ukraine did not react to Putin’s plans to challenge power in Kyiv and federalize the country, with consequences at the expense of the invaders.

Instead, the “victory” in Crimea brought to light a new Putin project called Novorossiya (Novorussia). This new Russia would encompass the eastern and southern provinces of Ukraine Kharkov to Odesa, areas said to be mostly populated by ethnic Russians who support Moscow’s plans. At the same time, it revealed to the whole world the mechanism by which Russia intends to impose a New World Order, namely through territorial conquests and border reconfiguration.

The invasion of Ukraine in February 2022 is therefore a clear consequence of Russia’s new military doctrine and Putin’s imperialist plans. Although all these plans were public, the West did not react and did not prepare a coherent response until Crimea was annexed. However, it is difficult to take seriously the ambitions of a country with a GDP almost as high as that of Spain, crushed by corruption, with an ill-equipped army and an economy almost entirely dependent on the West and the export of raw materials , but still the owner of the largest nuclear arsenal in the world.

Would you like to be informed about the actions of DiEM25? Login here