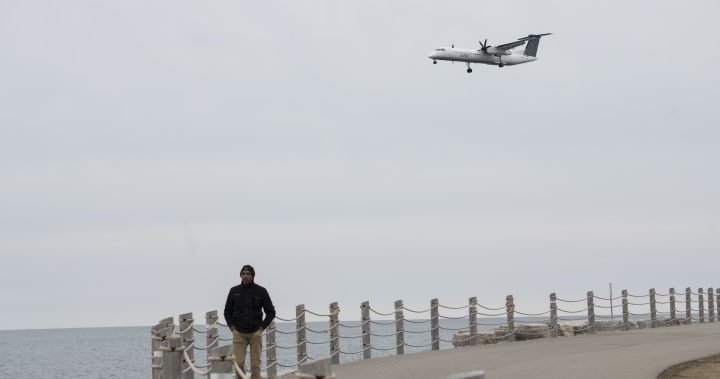 The search for two people aboard a missing plane in northern Ontario has entered its fourth day.

Reid says the plane failed to reach its destination on Thursday, so a joint Royal Canadian Air Force and Canadian Coast Guard rescue center launched a search at 8 p.m. that day.

Flair Airlines could be grounded in Canada over foreign control concerns

Reid calls the search “complex” due to the “challenging” terrain and poor weather conditions over the past few days, adding that it will require multiple passes over areas at different elevations, directions and in different lighting conditions.

He says the identities of the missing will not be released at the request of their next of kin.

Reid says the purpose of the flight is unknown at this time.