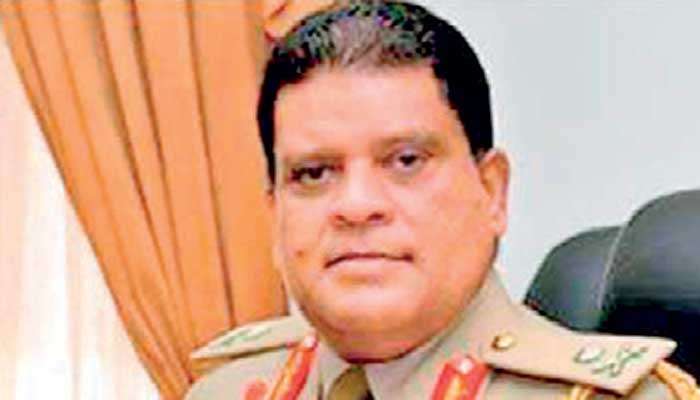 General Shavendra Silva, Chief of Defense Staff and Commander of the Army, told a group of diplomats in Colombo yesterday that Sri Lanka’s armed forces would uphold the constitution.

“The army as a professional body is always ready to provide security and protection to the state when needed,” said Silva, speaking to a gathering of defense advisers/attachés from Sri Lanka-based high commissioners and embassies based in the office of the Chief of Sri Lanka were invited defense staff yesterday.

The meeting was held to assess the Defense Advisors/Attachés informed of the current situation.

Terra Founder Do Kwon Targets Stablecoins Wars; But is DAI at risk?

Tensions between China and Australia over the Solomon Islands are high, but it is in everyone’s interest to ease them | Tania Miletic and Anouk Ride