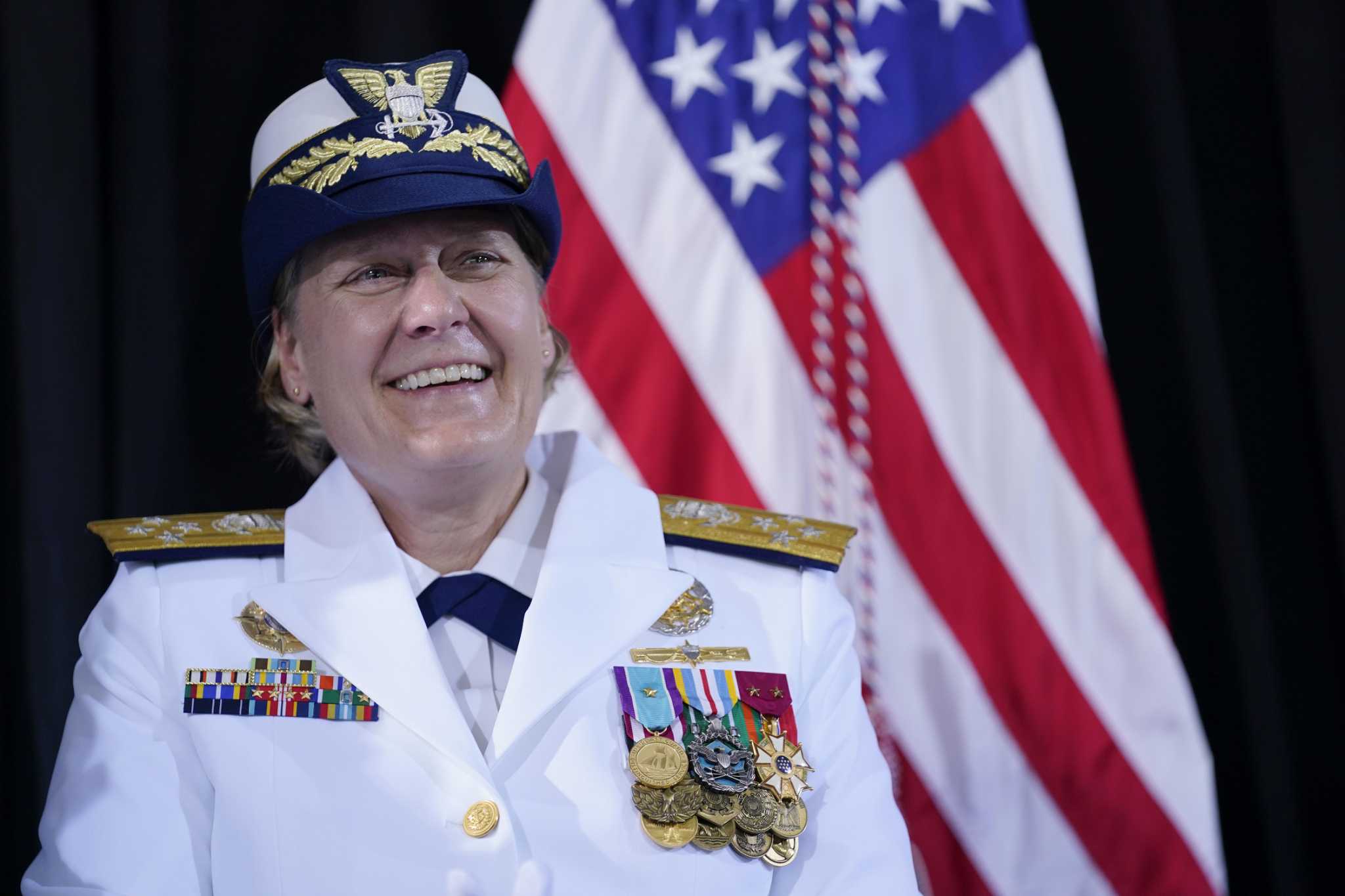 Connecticut officials commended the appointment of Adm. Linda Fagan as the new US Coast Guard commander and hailed her recent inauguration as a historic moment for 231 years of service.

Fagan, a 1985 graduate of the US Coast Guard Academy in New London, last week became the first woman to lead a branch of the armed forces during a change of command ceremony at US Coast Guard headquarters.

“Representation matters,” Bysiewicz said on Twitter. “Under your leadership, we will continue to rise [in] female cadets in our academies and no woman will question their ability to lead the military.”

in the a Facebook postSchultz, an East Hartford native, wrote that with Fagan at the helm, the Coast Guard is in “great hands” now.

“I know she will best lead our incredible Coast Guard team into the future, protecting the homeland and advancing our prosperity and national security interests,” Schultz wrote.

“She is a trailblazer and has demonstrated exceptional ability, integrity and dedication to our country,” the post reads.