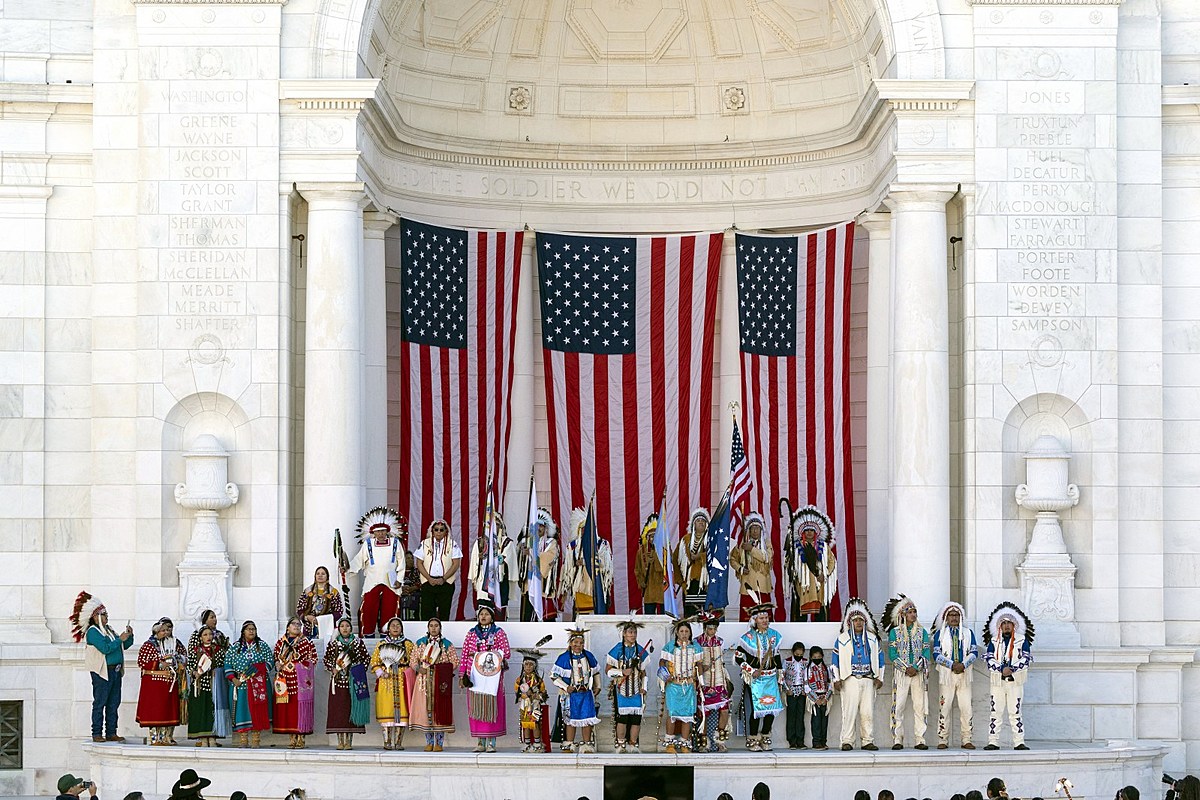 The Incredible Montana Connection, Tomb of the Unknown Soldier

The great Montana historian and retired US Navy Captain Ken Robison is the keynote speaker for a Veterans Day ceremony in Great Falls. I spoke to him on Wednesday morning about the history of the Tomb of the Unknown Soldier and the incredible connection between Montana and the very first ceremony 100 years ago.

Ken Robison: The Crow Nation connection is fascinating because Chief Plenty Coups was about 71 years old at the time, but the last of the Crow Nation’s traditional chiefs was invited to represent all of the Native Americans, all of the indigenous peoples across the country, and all he was there as a guest of honor. And after President Harding delivered his speech and funeral, the heads of state of many nations, the high-ranking leaders, left tributes, President Harding left the Medal of Honor on the coffin, and Chief Plenty Coups went to the coffin and put his own war bonnet and coup staff, and on this putsch staff was the first pen that many putschists had earned in battle, and began symbolically on his way to becoming chief.

Well, a century later, as Robison tells us, the Crow Nation was back at Arlington Cemetery (see the incredible photos below) for the 100th ceremony.

Ken Robison: I think there was something going on on Tuesday and Wednesday of that week, with ceremonial drummers, the honor guard, high school students and so on. So it was quite a delegation from the Crow Nation that paid tribute to the very special relationship that the Chief Plenty Coups had established with the Unknown Soldier by leaving these very personal items on the grave. And he also says in a very brief tribute: “I hope the Great Spirit will grant that not all noble warriors of this nation have given up their lives in vain and that afterwards there will be peace for all people. That is the hope and the prayer of the Indians. ‘ So you know, 100 years later, this is where the anniversary is celebrated and the relationship with the Crow Nation and Montana is celebrated.

Here is the audio from Ken Robison in his own words: