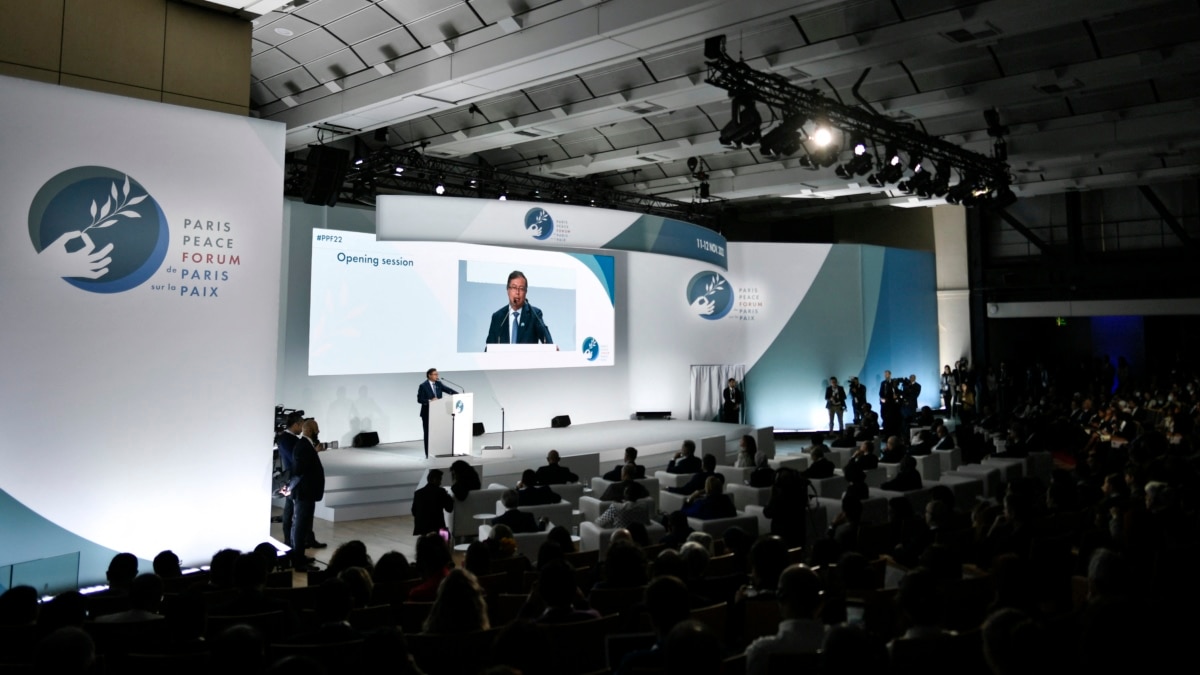 A two-day peace forum opened in Paris on Friday, aimed at bringing a more hopeful note to a year marked by war in Ukraine, skyrocketing hunger and prices, and mounting destruction from climate change. Latin America is also on the agenda.

Around 4,000 people are expected to attend this fifth edition of the Paris Peace Forum, an idea of ​​French President Emmanuel Macron, including a number of world leaders, humanitarians and businessmen.

Colombian President Gustavo Petro described conflicts over fossil fuels and other natural resources as a hallmark of today’s wars — with a focus on regional hotspots like Venezuela. Macron and Latin American leaders were reportedly scheduled to discuss Venezuela’s crisis later on Friday.

The Paris forum, which runs through Saturday, will address issues such as peacebuilding, conflict and the aftermath of the war in Ukraine – from refugees to rising hunger – as well as issues such as reforming multilateral institutions.

What can this type of gathering do in dealing with what they call today’s “multi-crises”?

“There [of] the number of issues raised and addressed in the forum, new coalitions formed, new policy initiatives launched from the forum – and funds mobilized,” said Fabienne Hara, Secretary General of the Paris Peace Forum.

Among other things, the forum launched a coalition to mobilize funds for COVID-19 vaccines for developing countries, she said.

“We hope so [by] by bringing different types of actors together – and we have states, international organizations, the private sector, NGOs, civil society, philanthropists and so on – we mobilize political will, we mobilize funding.”

Hara said this year’s forum also targets the growing gap between richer and poorer nations on issues such as climate reparations, which will now be discussed at the COP27 summit in Egypt.

Macron also used the summit to launch an international initiative to protect children from online abuse, including pornography and cyberbullying.