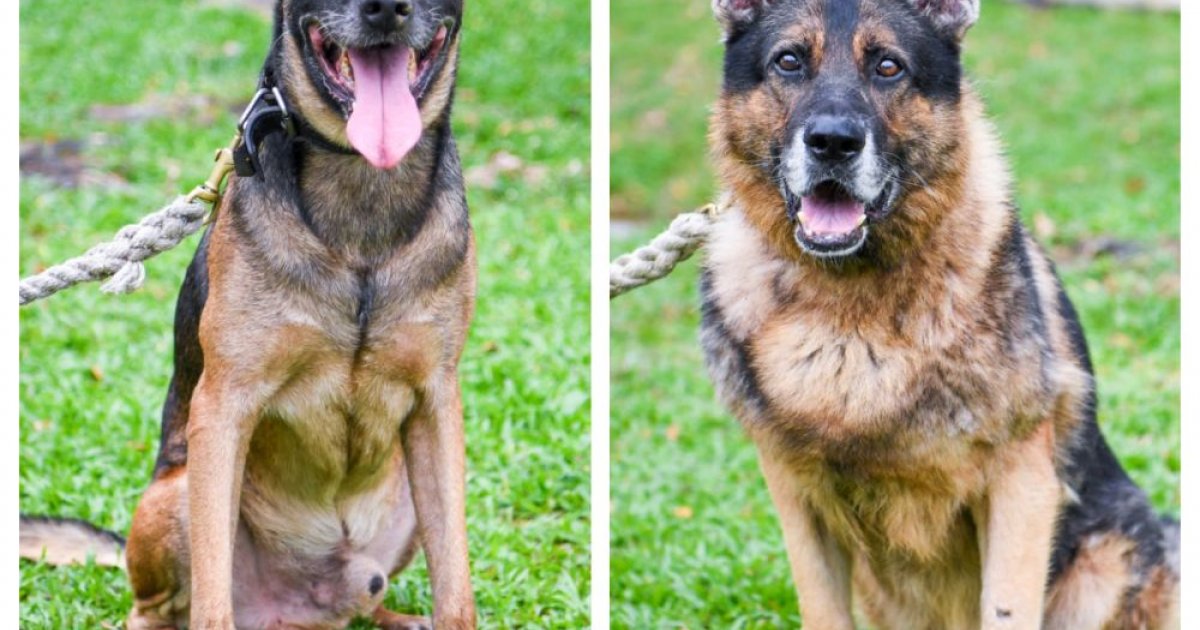 The adoption campaign started yesterday and will end on October 22nd.

Mothership SG reported that four out of 13 dogs are eligible for Singapore’s Housing and Development Board as part of the ADORE (Adoption and Rehoming of Dogs) project.

Two are females, the rest are males, and a detailed description of the canines can be found in a Facebook post.

â€œThese dogs have worked hard their entire lives and now they are looking for a forever home.

“So if you have space in your home and in your heart, you should open your doors to one of these lovable and loyal dogs and be the new family they need,” the caption reads.

The first in a series of posts focuses on 11-year-old Malinois, Roy.

â€œIf you’re looking for a new best friend, Roy is the one for you.

“He may seem shy and shy, but shower him with love and attention and he will show you his lovable, puppy-like side.”

In another post, the Belgian Malinois, Kimbo was introduced to having a heart of gold and not being fooled by its looks.

“He has a curious nature and is always happy about new tricks.”

A picture of one of the female Labrador Retrievers, Salsa, describes it this way: â€œAffectionate and obedient, Salsa is the perfect house dog for any loving family.

“Shower them with goodies and a lot of abdominal friction and you have a happy camper as a companion.”

Facebook users praised the team’s detailed and creative description, while some expressed an interest in getting the canines on.

In its latest test, North Korea fires a short-range missile into the sea

What the military can learn from “Dune”