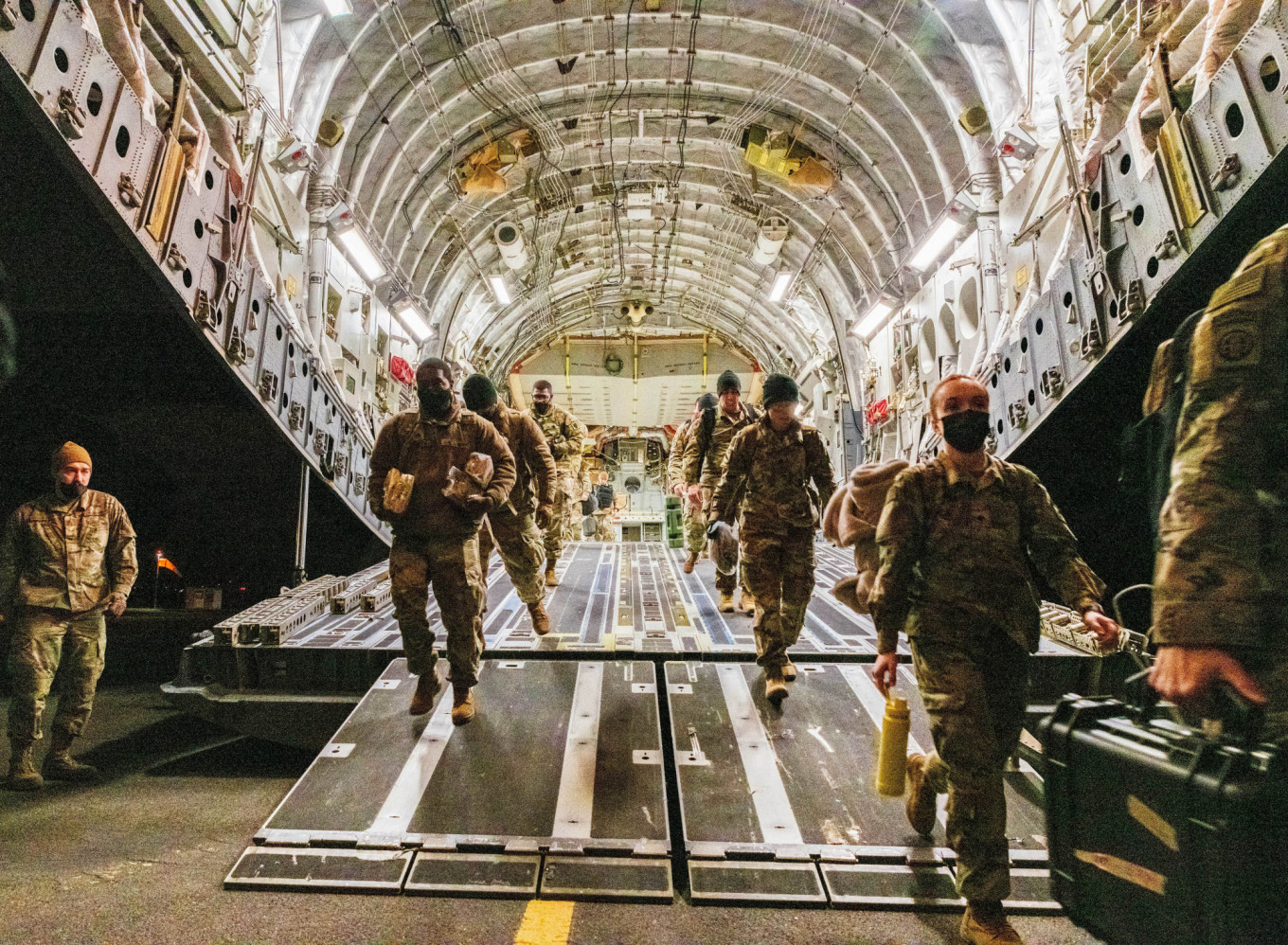 The United States said on Sunday it would not send troops to start a war with Russia after sending 3,000 additional troops to Germany and eastern Europe over Ukraine’s confrontation with Moscow.

President Joe Biden “It has been clear for months that the United States will not send in any military forces to start a war or fight a war with Russia in Ukraine,” National Security Adviser Jake Sullivan told Fox News on Sunday.

“We sent troops to Europe to defend NATO territory.”

Sullivan told NBC’s Meet the Press that “a military escalation and invasion of Ukraine could occur at any time.

“We believe that the Russians have created opportunities for a significant military operation in Ukraine and we have been working hard to prepare a response,” he said.

“President Biden has gathered our allies around him. He has strengthened and reassured our partners on the eastern flank, he has provided material support to the Ukrainians and he has offered a diplomatic route to the Russians.”

Ukraine on Sunday insisted that diplomacy had a better chance of solving rising tensions with Russia than an attack.

US officials have warned that the Kremlin has rallied 110,000 troops along the border with its pro-Western neighbor, but intelligence assessments have not revealed whether President Vladimir Putin actually decided to invade.

Officials have informed Congress and European allies in recent days that the Russian force amassed on the border is growing at a rate that would give Putin the firepower he needs for a full-scale invasion — about 150,000 soldiers — within a few weeks.

They said Putin wanted options ranging from a limited campaign in Ukraine’s pro-Russian Donbass region to an all-out invasion.