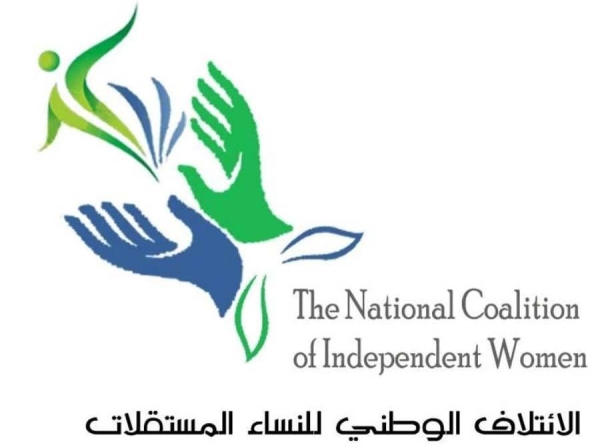 GENEVA — The Yemeni Coalition of Independent Women, in partnership with 90 local, regional and international civil society organizations, released a human rights statement on Saturday to call for the Houthi group to be included on the list of terrorist organizations.

The coalition called on the 193-member United Nations General Assembly to classify the Houthi putsch militia as a terrorist organization, as the actions of militias affiliated with the group pose a real threat to peace and security in Yemen and the edifice of the modern Yemeni state.

“We follow with great concern the crimes committed by the Houthi group, which they deliberately commit daily by bombing civilian objects in populated Yemeni cities and in Saudi Arabia and the United Arab Emirates with ballistic missiles and drones. The result is killings and injuries to civilians, and these are war crimes,” the statement said.

They urged the international community to stop these crimes with decisions that ensure they do not happen again in the future.

“The handling of the Houthi group has helped to aggravate the humanitarian situation, beginning with the increase in the number of evictions of thousands of families left homeless as a result of the Houthi group’s devastating wars in Ma’rib, Shabwa, Al Dhale ‘, Al Jawf, Al Hodeidah, Taiz and other areas.

“Moreover, within a month last January, 73 civilians and a number of wounded fell victim to mines in various Yemeni cities and countryside.”

The Houthis have recruited more than 35,000 children since 2014 and brainwashed at least 60,000 children in schools, mosques and summer camps, trained them and sent them to the front lines in their wars on behalf of the Iranian regime.