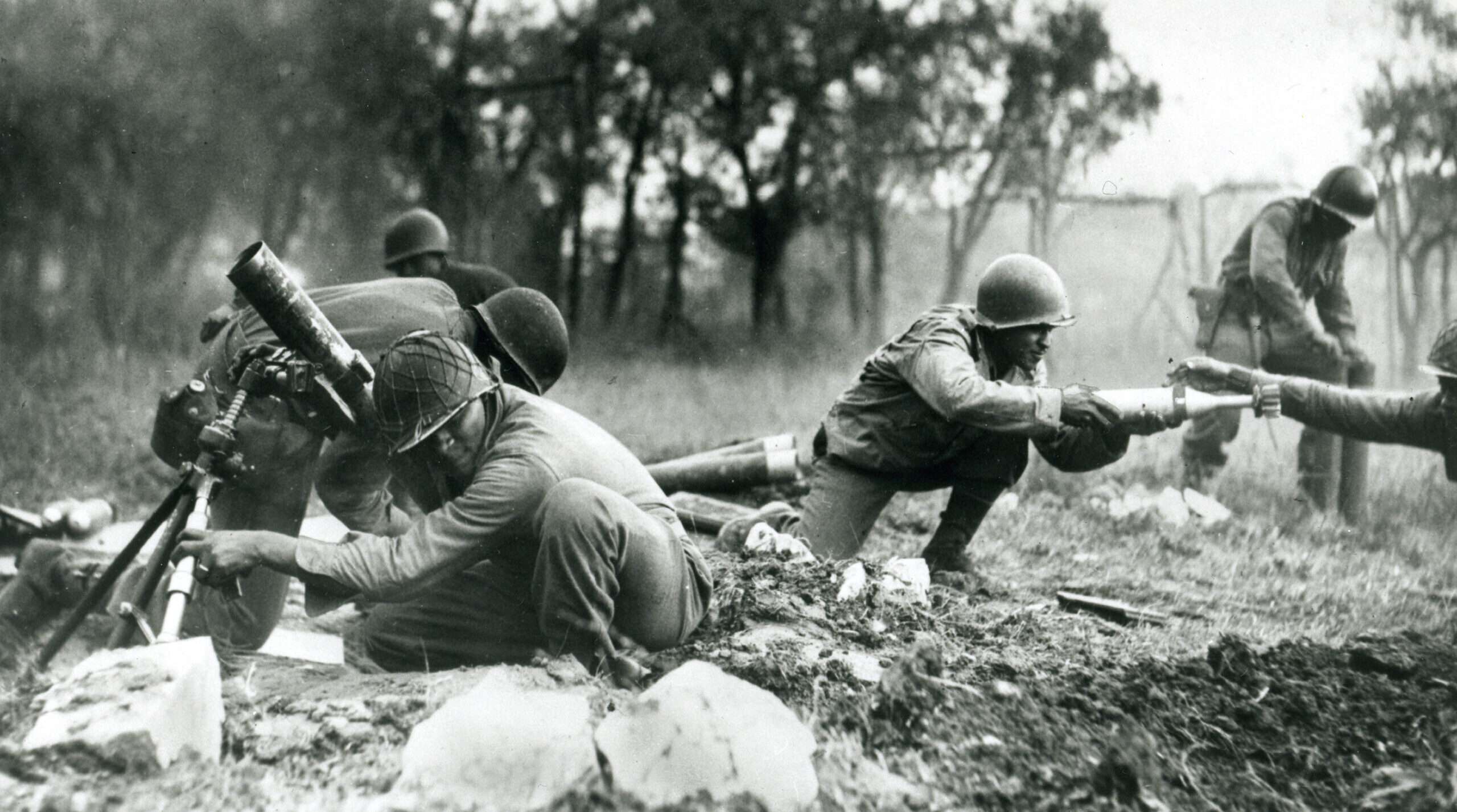 congress problematic his last official declaration of war was 80 years ago today, which was the last time the President delayed the warfare process described in Article I, Section 8 of the Constitution before entering a conflict. Since 1942, when it authorized the use of military force against Hungary, Bulgaria and Romania in World War II, Congress has given up its proper role in American warfare. Blank check authorizations now protect the President from domestic accountability for his use of military force.

The Constitution gives Congress the sole authority to declare war. Since the presidency of George Washington it has been called this power 11 times to fight nations in five different conflicts – the War of 1812, the Mexican-American War, the Spanish-American War, World War I and World War II. In any case, the President first had to seek approval from Congress, either in writing or in person. He would explain his justification for why the US should enter the present conflict. Congress would then vote on it – majority support was required, but most declarations were passed unanimously or nearly unanimously – and pass a declaration of war in the form of a bill or joint resolution.

The founding fathers were rightly skeptical of an executive branch with unbridled ability to wage war. “Nations in general will go to war whenever they have the prospect of gaining something from it,” John Jay wrote in federalist number 4. “Absolute monarchs will often wage war when their nations are not to gain anything from it, but for purely personal purposes and ends, such as partisans.” Such factors might motivate the executive to “engage in wars not determined by justice or the voice and interests of his people are sanctified”.

Presidents once treated congressional approval as a necessary condition — a legal requirement — for the US to enter hostilities. But that constitutionally mandated process has given way to newer leaders who rely on a hodgepodge of approvals and external validation to justify the use of military force without consulting Congress.

Some presidents have sought justification from international organizations to enter conflicts. President Bill Clinton saw the United Nations Security Council for approval of the use of military force in Haiti and did not seek the support of Congress. President Barack Obama not safe Congressional approval before US forces began enforcing a no-fly zone over Libya, which involved the use of military force over a seven-month period. According to the National Constitution Center, modern conflicts that lacked congressional approval contain the entry of President Harry Truman into Korea; President Ronald Reagan’s military operations in Libya, Grenada and Lebanon; and President George HW Bush’s invasion of Panama.

But far from being unjustly overruled, Congress has served to weaken its own role in the conduct of the war. It has passed several Authorizations for the Use of Military Forces (AUMFs) designed to give the President broad discretion in specific conflicts or against well-defined threats. However, these authorizations have allowed the President to use US military force in dubious ways. The 2001 AUMF may have been designed to allow the President to “use all necessary and reasonable force” against the parties behind the September 11 attacks, but the Presidents did capitalized on the wording of the authorization being too broad to justify 41 operations in 19 countries. While the president once had to persuade members of Congress to support America’s entry into conflicts, lawmakers themselves have diluted their say by relinquishing so much power.

debate is plentiful about the President’s discretionary powers in many areas of conflict. Scholars and commentators question what falls under the purview of the President and what is permissible only after a declaration of war by Congress: defensive strikes, action against non-state actors, involvement in low-level hostilities, deployment of peacekeeping forces, enforcement of no-fly zones, and so on and on. Regardless of the nuances, it is undeniable that the mechanics behind American warfare have changed tremendously over the past century.

It is worth remembering that the President’s current wartime powers come at the expense not only of Congress but also of the American people. The inclusion of the legislature in the bosom of war authorization ensures that the approval or disapproval of a conflict is expressed, at least in theory, by its voters. It is now effectively optional for a President to advocate violence and bear the resulting political costs. Modern American engagement in hostilities is not representative of a mandate from the people, but rather of the President’s advocates and decision-making conducted outside of the public eye.