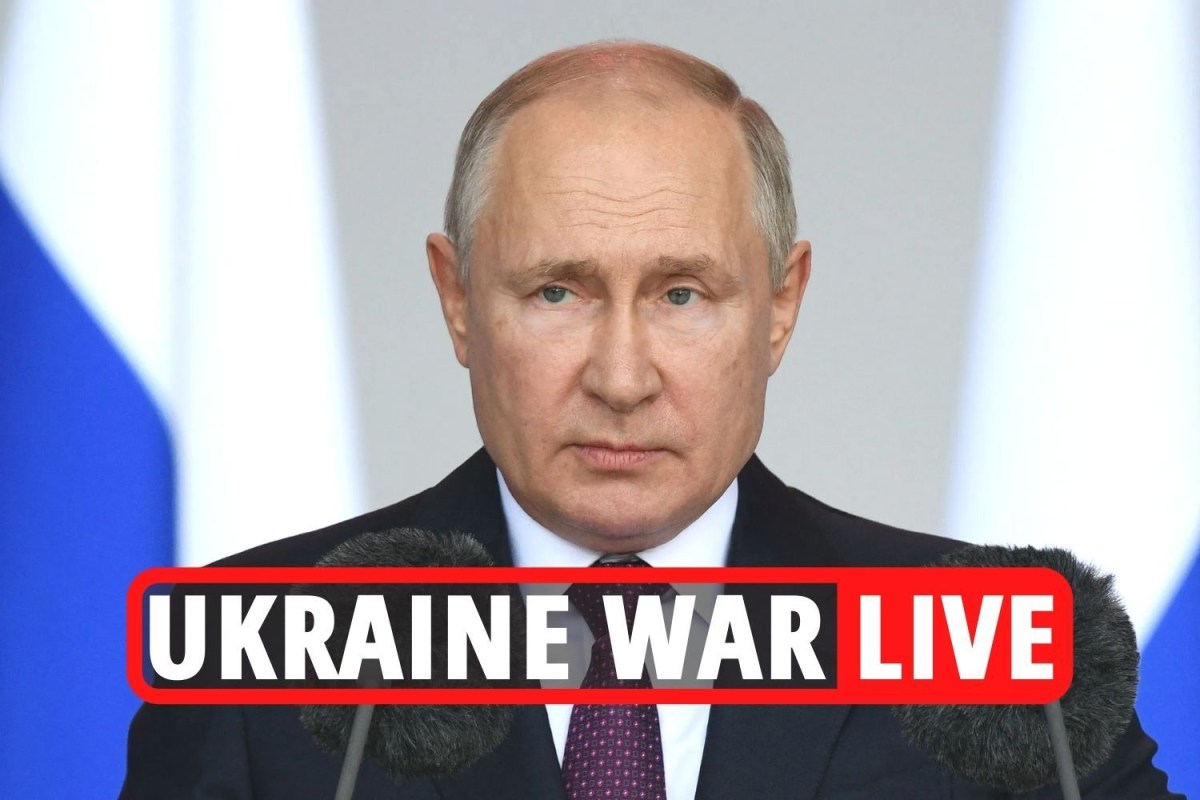 The unlikely heroes dispatched parts of Russia’s infamous “death convoy” of tanks and armored vehicles trapped outside of Kyiv.

The group’s commander, Lt. Col. Yaroslav Honchar, said an ambush near the town of Ivankiv helped halt the massive Russian operation in the early days of the Ukraine invasion.

The IT special forces used quads to approach the column at night and attacked their supply depot to stop the Russians from advancing.

Honchar told the Guardian: “This one small unit destroyed two or three vehicles at the head of this convoy during the night and got stuck afterwards.

“They stayed there two more nights and [destroyed] many vehicles.”

“The first echelon of Russian forces was stuck with no heat, no oil, no bombs and no gas. And it all happened because of the work of 30 people,” he added.

Honchar likened the group’s struggle to the work of a “swarm of bees.”

Coup government to use military force against tribal conflicts