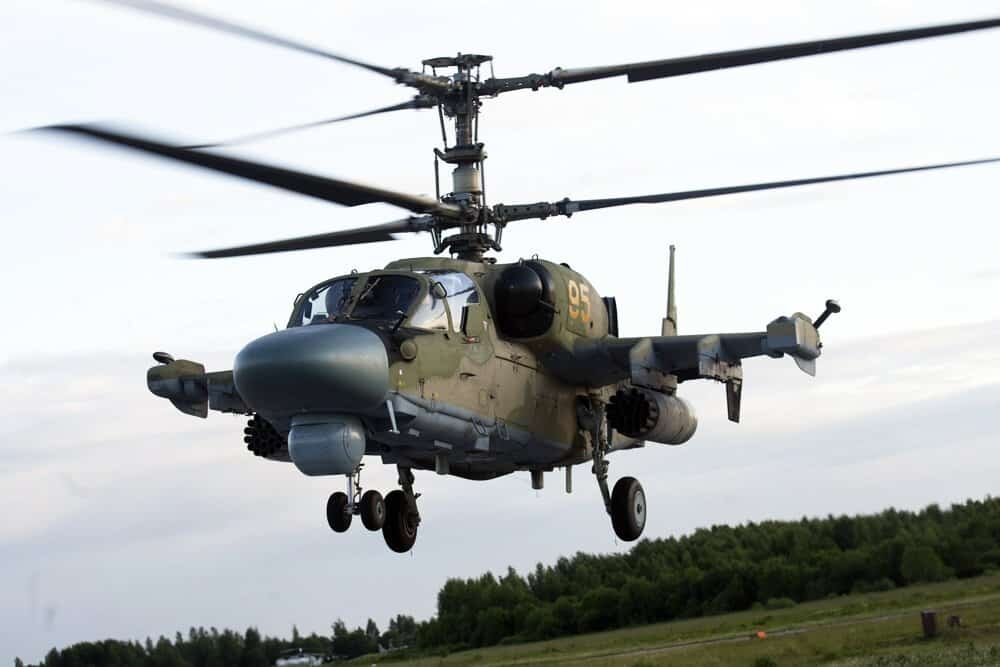 In the village of Ternova, Kharkiv region, soldiers of the region Azov special forces (SOF) destroyed a Russian checkpoint, a warehouse with ammunition and seven Russian invaders. The message was reported by Anatoliy Sydorenko, commander of the Azov Kharkiv SOF over Telegram.

“In the eastern part of the village of Ternova in the Kharkiv region, SOF Asov Kharkiv fighters destroyed two cars, two infantry fighting vehicles (IFVs), a control and observation point, a warehouse and seven units of enemy manpower,” the message reads.

On August 15 at 8:00 am, a unit of Ukrainian Air Force anti-aircraft missiles in the Donetsk region destroyed a Russian Ka-52 helicopter.

This follows an attack at 2.50am the same day in which Russian invaders bombed the Slobidsky district of Kharkiv and hit the territory of a local business, the city’s mayor Ihor Terekhov reported by telegram.

A few days earlier, on August 12, the Russian invaders shelled three neighborhoods in the region, including Slobidsky, Kyivsky and Novobavarsky.

Convoys of Russian military vehicles attempting to take Kharkiv in February were disoriented by the topography and headed in the opposite direction from the regional center. They were defeated by the 92nd and 93rd Brigades of the Ukrainian Army’s Ground Forces.

Vyacheslav Zadorenko, head of the Derhachi border community, gave details in an interview with the Kharkiv Press Club. “At 6 a.m. on February 24, the armed forces closed in [confront] the enemy, and a battle began near Kozacha Lopan. Ukrainian defenders defeated the first column of invaders retreating to the city of Derhachi.”

The truth about the history making wars in 2022