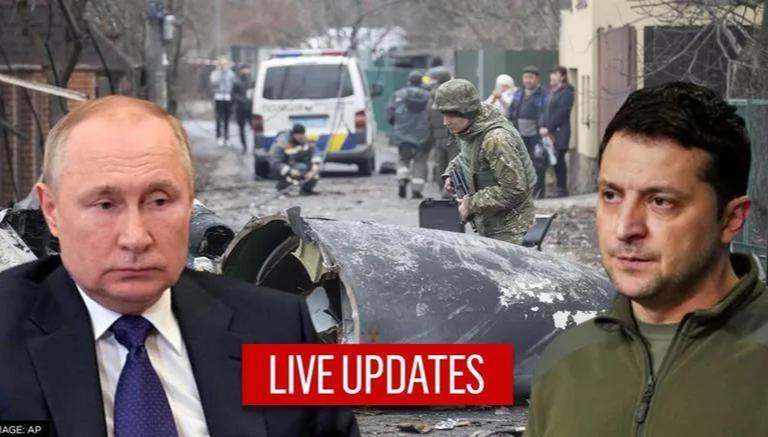 Almost two-thirds of all Ukrainian children have fled their homes in the six weeks since the Russian invasion, and the United Nations has confirmed the deaths of 142 youths, although the number is almost certainly much higher, the UN children’s organization said.

Manuel Fontaine, UNICEF’s head of emergency relief, who has just returned from Ukraine, said it was “quite incredible” that 4.8 million of Ukraine’s 7.5 million children were displaced in such a short time. He said it was something he had never experienced so quickly in 31 years of humanitarian work.

“They were forced to leave everything behind – their homes, their schools and often their family members as well,” he told the UN Security Council. “I’ve heard stories of the desperate steps parents are taking to keep their children safe and children sad that they can’t go back to school.”

Ukraine’s Ambassador to the UN, Sergiy Kyslytsya, claimed that Russia had taken more than 121,000 children from Ukraine and was reportedly drafting a bill to simplify and speed up adoption procedures for orphaned children and even for those who have parents and other relatives. He said most of the children were removed from the besieged southern port city of Mariupol and taken to eastern Donetsk and then to the Russian city of Taganrog, he said.

He said that of the Ukrainian refugee children, 2.8 million were displaced within Ukraine and another 2 million in other countries. At the same time, he said, nearly half of the estimated 3.2 million children still living in their homes in Ukraine are “at risk of not having enough to eat,” with those in besieged cities like Mariupol among the worst situation are faced.

“Hundreds of schools and educational institutions have been attacked or used for military purposes,” he said. “Others serve as shelters for civilians.”