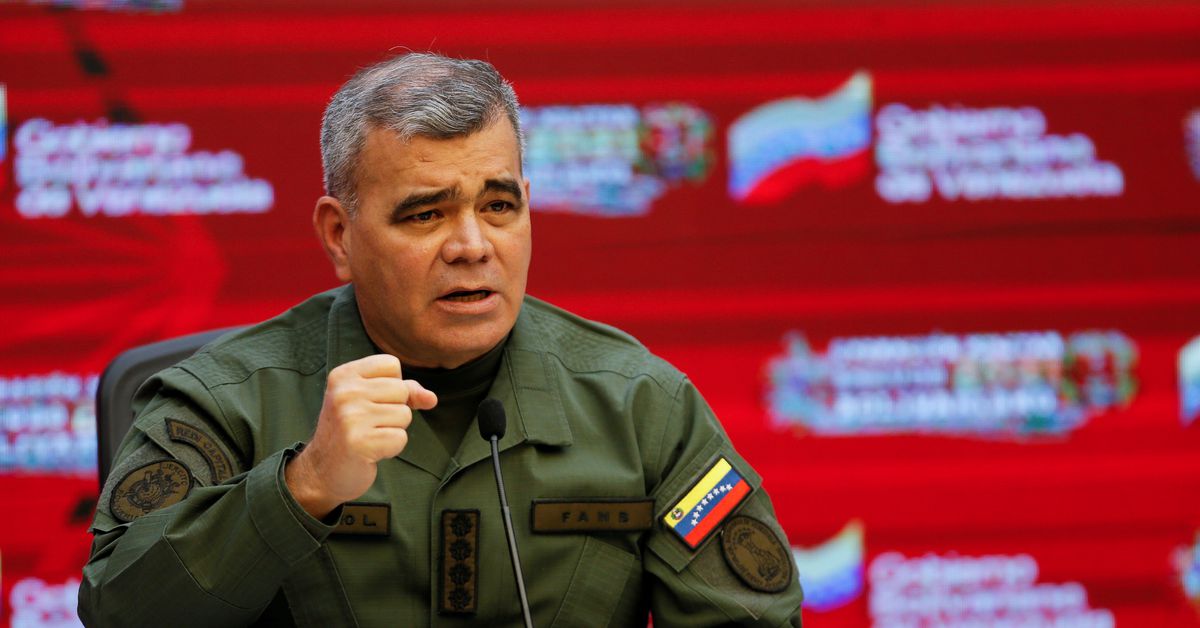 At least 13 members of the armed groups originating from Colombia have been arrested, Padrino added during a press conference. He did not provide any information on the civilian casualties, but confirmed that they were Venezuelans.

Padrino’s statement was the first official report this year of military operations in Venezuela’s state of Apure, which borders Colombia. NGOs have sounded the alarm over bloody clashes and targeted killings by Colombian left-wing guerrillas, the National Liberation Army (ELN) and FARC dissidents.

The military action also destroyed 16 armed groups’ warehouses and seized 1,200 kilos of cocaine and 800 kilos of marijuana, Padrino said, adding that the groups are fighting to control drug export routes through Venezuela.

“All the operations that we have conducted have been focused on Apure … (because of) a larger mobilization of these criminal groups,” Padrino said.

Venezuela has reported clashes with groups in the region that President Nicolas Maduro’s government associates with paramilitaries since last March.

Authorities in Bogota say groups include the ELN and dissidents from the Demobilized Revolutionary Armed Forces of Colombia (FARC), who reject a 2016 peace deal with the Colombian government while accusing the Caracas government of protecting them, something Maduro has repeatedly denied has.

The two countries share a 2,200-kilometer porous border that is the scene of criminal activity such as smuggling and drug trafficking.