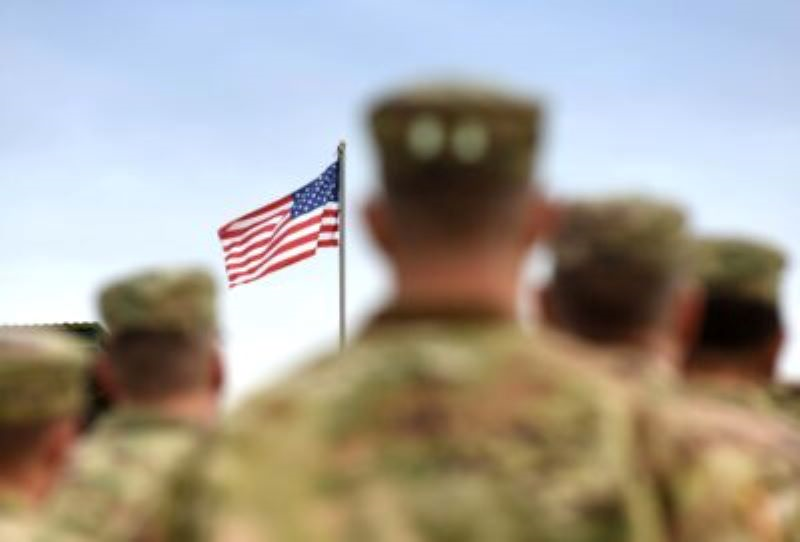 Tyndall Air Force Base was badly damaged during Hurricane Michael in 2018.

“These Florida Defense Support Task Force grants will directly support those who serve our country and protect our freedom every day,” said the Republican governor. “In combination with the previous round of funding, we have invested more than $ 1.5 million in Florida’s military communities since 2020. I am proud to run the most military-friendly state in the country, and I continue to work to support our soldiers and their families. “

Of the $ 324,000, nearly half goes to the Northeast Florida Fire Watch Council, which offers suicide awareness programs for members of the military, military and retirees, among other things.

“The grant will support education and public relations Programs designed to raise awareness of veterans’ suicide, engage the community, and encourage veterans to access the resources and coordination of resources available to them in our area Programs designed to identify and address vulnerabilities in these resources and services, ”said the executive director of the Northeast Florida Fire Watch Council Nick Howland.

The other half will be donated to the Bay County Board of County Commissioners to help rebuild Tyndall Air Force Base, which was badly damaged during Hurricane Michael in 2018.

The reconstruction will restore the base’s ability to facilitate drone and fighter jet operations.

“This partnership with the FDSTF is another example of our strong focus on working with Tyndall leadership in rebuilding after the effects of Hurricane Michael,” said Robert Carroll, Chairman of the Bay County Board of County Commissioners. “We aim to facilitate communication and develop mission growth and church partnership opportunities for long-term military and defense resilience.”

According to the governor’s office, Florida’s military and defense industries contribute more than $ 95 billion to its economic impact. It also supports more than 914,000 jobs in Florida, making defense the second largest economy in the state.