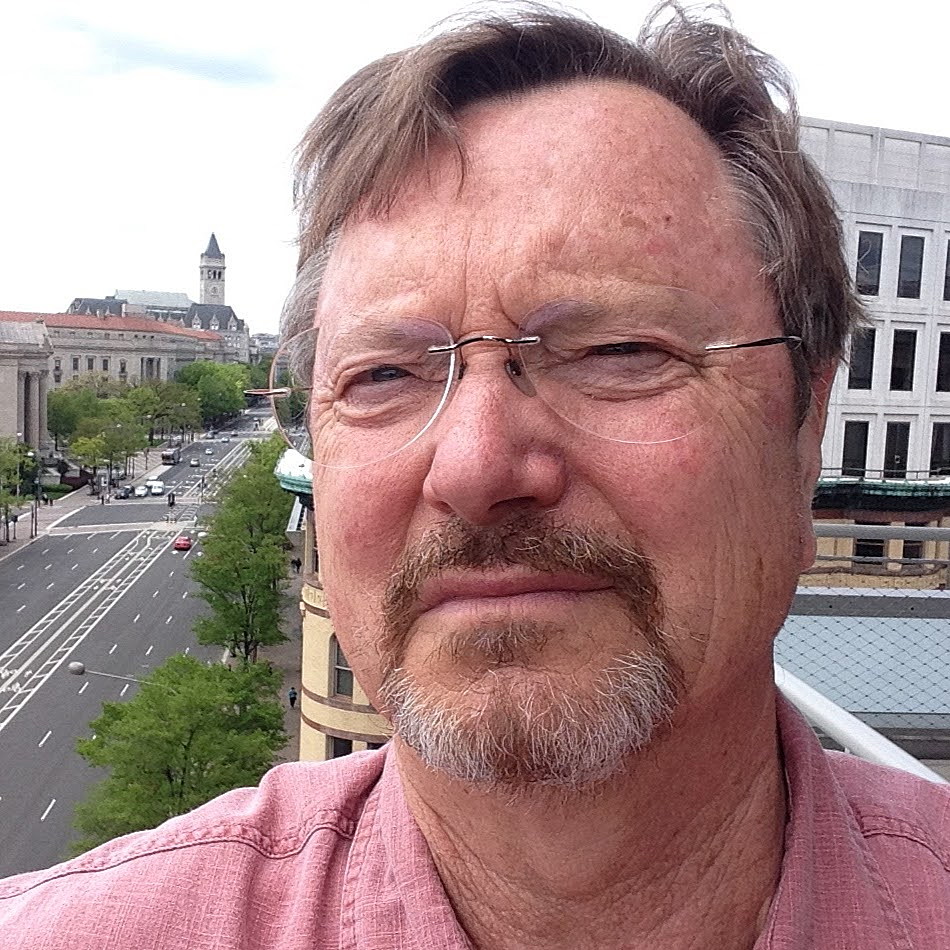 There appears to be a linear connection between American politics and the invasion of Ukraine. Russian expert Fiona Hill said we are at war with Putin, Russia and the Republican Party over our country’s democratic future. This is essential to understanding a key reason for the Russian invasion of Ukraine.

Putin is endorsing Trump for running for president in the next election, as he did in the 2016 election. The cyber attacks, troll farms, disinformation from figures like Tucker Carlson, Steve Bannon and Laura Ingraham are all contributing to the weakening of America and our faith in democracy. According to Anne Applebaum (foreign relations expert), Putin and Russian media monitor Fox News to gauge and exploit the divisions in American culture.

While Trump was President, America’s policy toward Russia changed radically, undermining and planning to withdraw from NATO. He reduced American forces in Europe and met privately with Putin in Helsinki, then sided with Putin against all our intelligence agencies when he denied interference in his election.

Trump took the translated notes from his meeting with Putin to avoid public scrutiny, fired Attorney General Jeff Sessions when he withdrew from investigating the Russian election, and installed a better Yes Man, William Barr, in his place. Barr then edited the Mueller report to report that there was no collusion with Russia, while the report found the opposite.

Trump overlooked bounties that Putin had placed on American soldiers in Afghanistan. He celebrated Putin both publicly and privately. He parroted Putin’s arguments that Crimea wanted to be part of Russia. He threatened to deny military aid to Ukraine over Russian aggression in eastern Ukraine to get in the way of Hunter Biden.

Then, in December 2020, after Trump lost his re-election, Russian intelligence agencies hacked 18,000 private and state entities in the most significant data breach in our countries’ history. Including the Treasury Department, the State, the Department of Homeland Security, the Pentagon and multiple utilities in what may be the most significant data breach in American history. Trump has done nothing. Consequently, Russia could have access to our power grid.

Given the previous President’s actions and history over the past 6 years, it’s hard NOT to conclude that the Russian invasion of Ukraine and the actions during the Trump administration are part of the same story.

This author believes that the popularity of Trump and pro-Putin Republicans was enough to convince Putin that America would not help Ukraine. Between Republican support, Fox News, a perceived weakened NATO, and access to our power grid, resistance to the Russian invasion of Ukraine would come at no cost. Putin expected it.